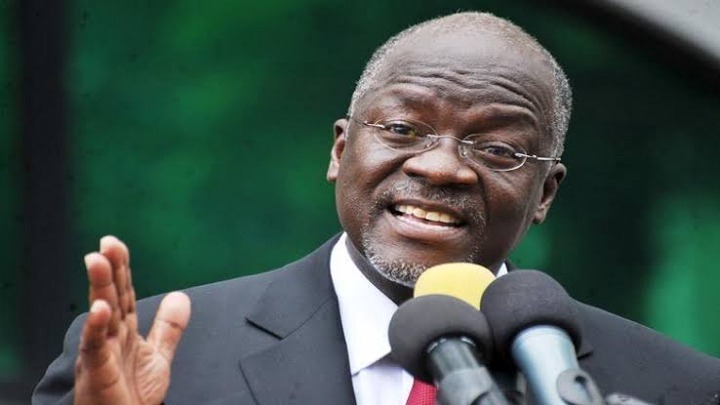 The Death of President John Pombe Magufuli has no doubt left Tanzanians in a very tough position as they look to their future without their powerful leader who had promised them a future that often left them excited.

Rumors of Magufuli's Death started trickling in weeks before his death was announced. His disappearance from the public fueled speculation that the enigma of Tanzanian politics was no more. 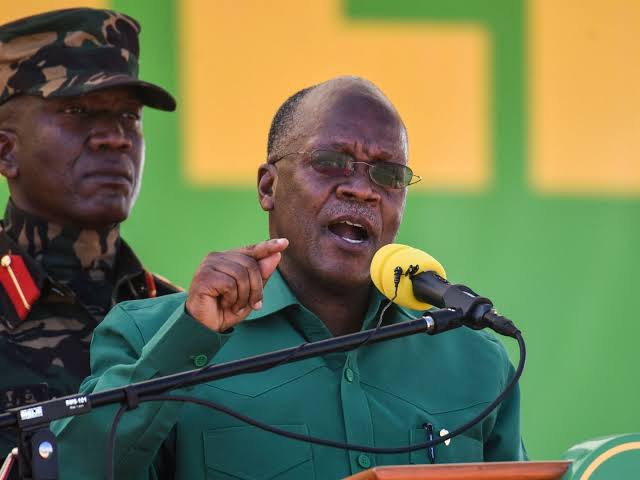 After his death, several videos emerged of the vocal leader speaking to Tanzanians about the day he will die. In one video he warned them that one day they will remember him when he is dead.

Another Video has now emerged from the internet archives of President Magufuli narrating his ordeal when he was Poisoned.

Speaking during an event to honor the former late president of Tanzania Benjamin Mkapa, Magufuli revealed that after taking power in 2015, his leadership style attracted lots of enemies including powerful Ministers in his own government.

According to Magufuli, the Rift escalated to a point where he was Poisoned while in Dodoma. Magufuli revealed that he almost lost his life during the incident and if it were not for President Mkapa, then he would have resigned on that day. 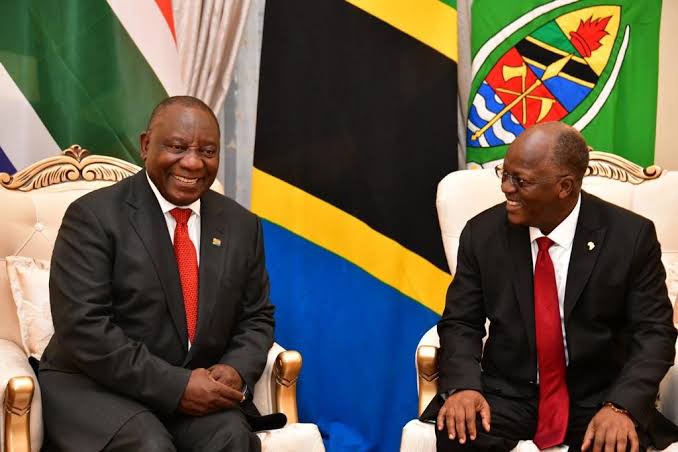