It is very difficult for DP Ruto to win this election, says the minority leader John Mbadi

Opposition Minority Leader John Mbadi says it is very difficult for DP Ruto to win this election coming election in August 2022. He defends his statement saying that the way the country is, political parties have strengths in certain regions. 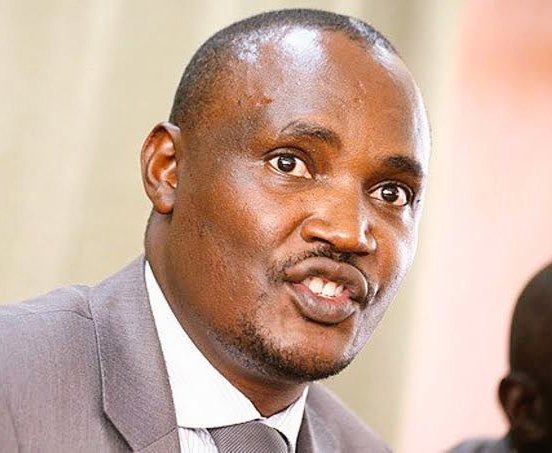 Speaking at Citizen Television show dubbed JKL hosted by Jeff Koinange the Minority leader had this to say;

"If you ask me, it is very difficult for DP Ruto to win this election…The way the country is, political parties have strengths in certain regions."

Mbadi was hosted Alongside UDA supporter and Former Jubilee Majority leader Aden Duale. The two were invited at the show to discuss the 2022 politics.

With the 2022 campaign just coming up in days time there has been a tussle between Deputy president supporters and Former prime ministers supporters.

It's clear that 2022 presidential race will be against Dp William Ruto and Orange Democratic Movement (ODM) leader Raila Amolo Odinga. 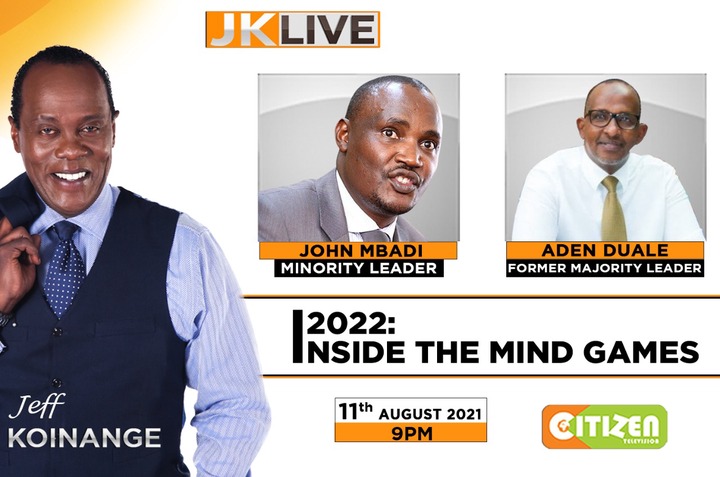 After the memorable handshake between His Excellency the president Uhuru Mwigai Kenyatta and Raila Odinga things have been for Ruto in Jubilee.

The Dp will have to contest with a UDA ticket and not Jubilee. Jubilee is currently in talks with ODM and Okoa Kenya Alliance consisting of Wiper leader Kalonzo Musyoka, ANC leader Musalia Mudavadi, Ford Kenya Leader Moses Wetangula and Nack leader Gideion Moi on forming a coalition.

They're Editing Videos; Edwin Sifuna Cries After A Video Of Chants In Eldoret Goes Viral

Government Blocks Bankrupt People From Applying For a Position