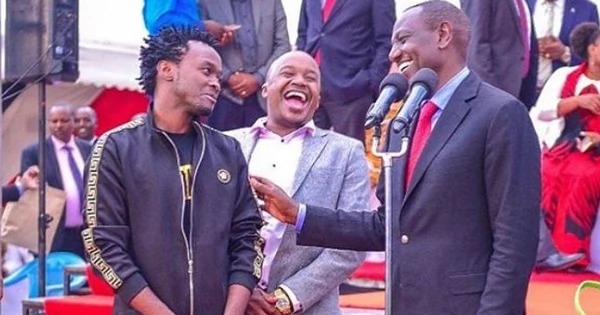 Musician Kelvin Kioko Bahati popularly known as Bahati, he has dropped a shocking message this afternoon. And this is after asking his Supporters to vote in UDA Aspirant for the Nairobi Senatorial post Hon Margaret Wanjiru towards the August 9th Elections.

Bahati who is keen to vie as the next Mathare Member of Parliament under Jubilee Party, which is a Joint trail with Azimio One Kenya Alliance Movement. For the past three days ago, he has been having a Cold war with the Orange Democratic Movement [ODM] Secretary General Edwin Sifuna. 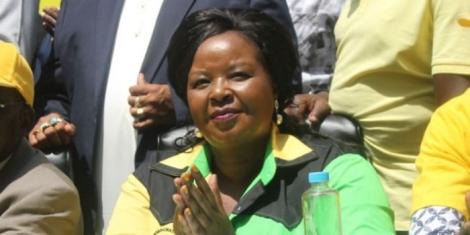 Edwin Sifuna released a Report that Bahati had stepped down for the incumbent Mathare MP, who is an ODM Member. But Bahati refuted the Report, and he accused Sifuna of playing Dirty Politics for his own Selfish Interests.

Now, Bahati has fearlessly asked his Supporters to vote Margaret Wanjiru of UDA as the Next Nairobi Senator. He has accused Edwin Sifuna for disrespecting his wife Diana Marua by Mentioning his Name for some wrong Reasons. 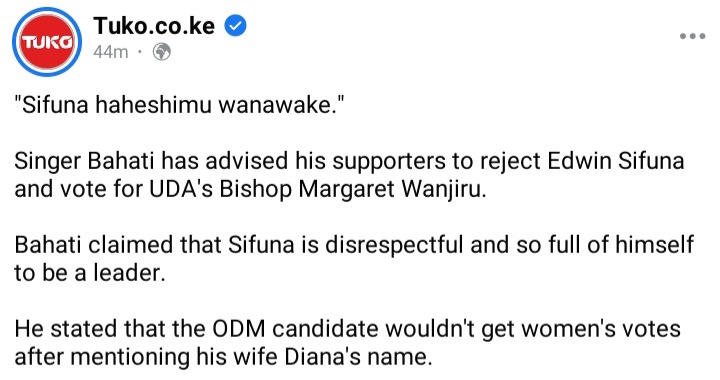