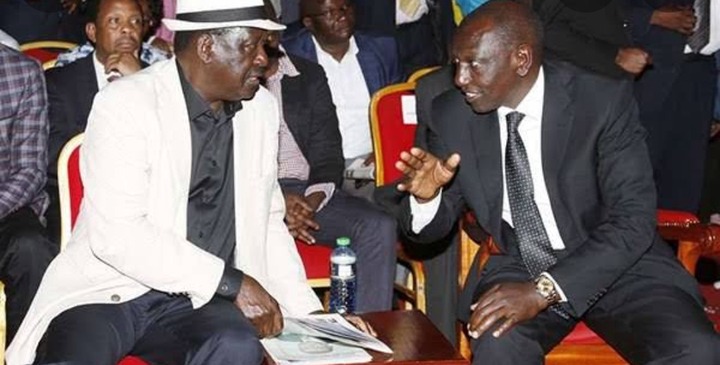 Safina Party Presidential Candidate Jimmy Wanjigi has blamed both ODM and UDA leaders Raila Odinga and William Ruto for allegedly using falsehoods and other drama related tactics to accumulate support for themselves and their allies, and avoiding the topics sorrounding the bad economy since they seem to be having no solutions but have hunger for power.

Wanjigi claims that Ruto and Raila have been doing rounds accross the Country to debate with other politicians while giving false hopes and promises in order to get much support urging that they want power so that they can continue getting more wealth and secure their places in the top seats in the Country. He added that they have no solutions to the current problems in the Country, and they keep avoiding them while giving address, leaving the responsibility to people like Him who care for the Country.

"I would like to urge Raila and Ruto to stop this games they are playing immediately, since it's not beneficial to Kenyans at all. They keep running around while drumming support for themselves and employing the same deceiving tactics to have more votes, while they avoid touching on important topics of bad economy. They don't have any best solution to that and they want to get the power and forget about Kenyans. "Wanjigi stated. 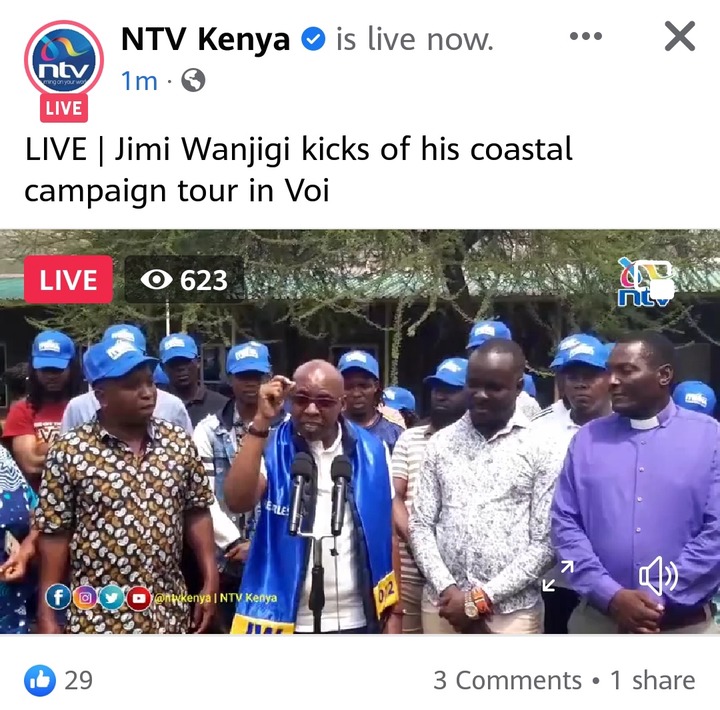 He however went ahead to claim that Uhuru has also failed to get rid of the bad individuals who are destroying the industries in the Country, saying that it's the main employer and failure to fix it will mean more unemployment. He added that the National debt has increased by 35 Billion shillings due to the falling shilling against the dollar, and that will ruin Uhuru's legacy because it's happening while His team still stands.

"The head of State must remove the perpetrators of heinous crimes in our industrial sector because they are the main holders of the country's sectors and employs many. If this goes further we are sinking and we should also know that the Debt of the Nation has gone high by 35 Billion, since we know the value of our currency went down yesterday. This will be a bad indicator in Uhuru's legacy. "He claimed.

His statement was directed to the three political Bigwigs in the Country, even as Kenyans are facing tough times ahead due to bad leadership. Wanjigi was addressing the press in Voi, Coastal region.

Here is the link :

Professor Luketelo Stephen Presents Himself To The People Of Bungoma To Make Him Their Senator.