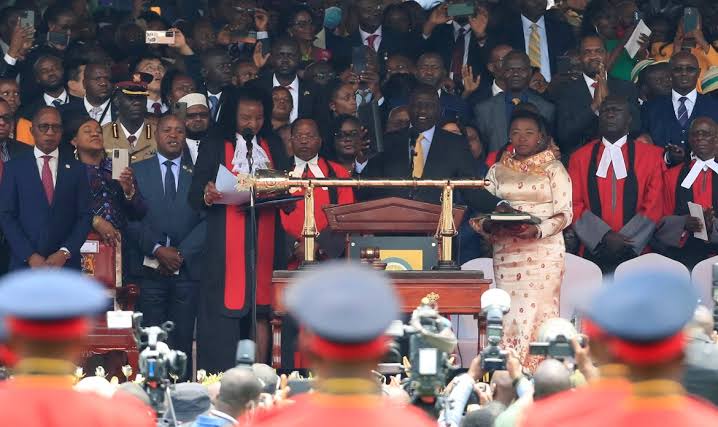 William Ruto's allies are arguably lucky people since the day he was inaugurated. Some of his allied leaders had been battling court cases. Cases which most Kenya Kwanza leaders termed as fabricated ones due to their affiliation to William Ruto.

However Since William Ruto was inaugurated, court cases involving some of his allies have been dropped.

For instance Mithika Linturi who had a couple of cases. His divorce case with Maryanne Keittany was recently thrown out. Also the Meru Leader who has been appointed CS Agriculture by William Ruto was facing rape allegations which have since been dropped. 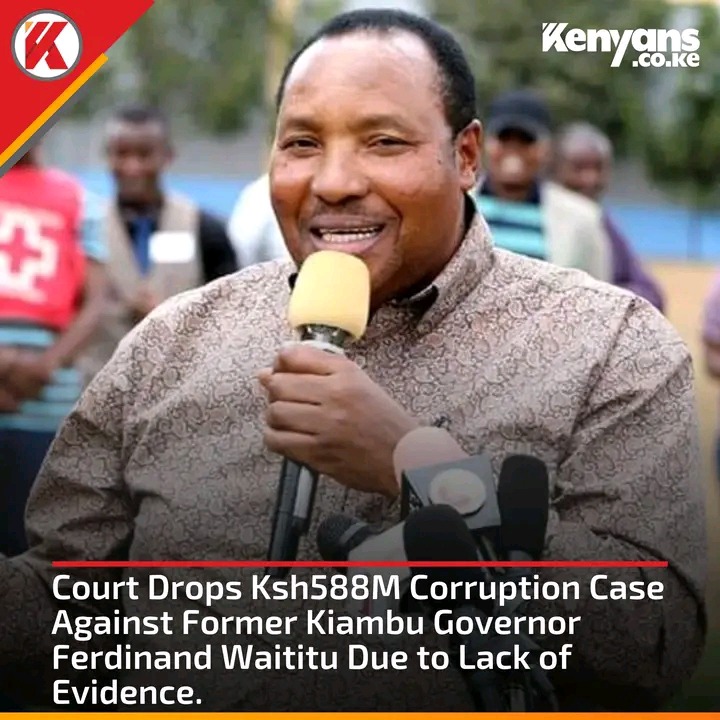 In the latest development, which happened today, The Court has also dropped a corruption case against Ferdinand Waititu involving ksh 588Million due to lack of evidence.

Other Ruto close allies facing Court cases include his Deputy Rigathi Gachagua who is facing a ksh 7.3 billion case. Another one is Oscar Sudi whose academic qualifications is being challenged. Aishwa Jumwa is also battling a mueder case.

Elsewhere those who have felt the heat are Leaders from opposition as far as court cases is concerned. 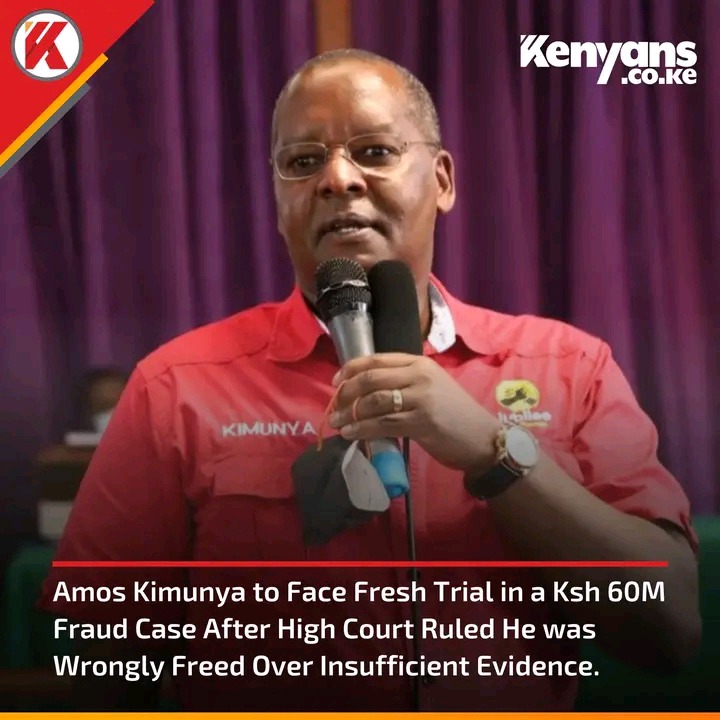 Amos Kimunya is back to court for a graft case which he had been acquitted. The Court has reversed his case citing he was wrongfully freed.

Also John Waluke, a Jubilee Mp, is a stressed man following a harsh court ruling. The former Ruto ally who switched sides, is headed to jail after High Court upheld his 67 year jail term, that is if he fails to raise a ksh 1 billion fine. 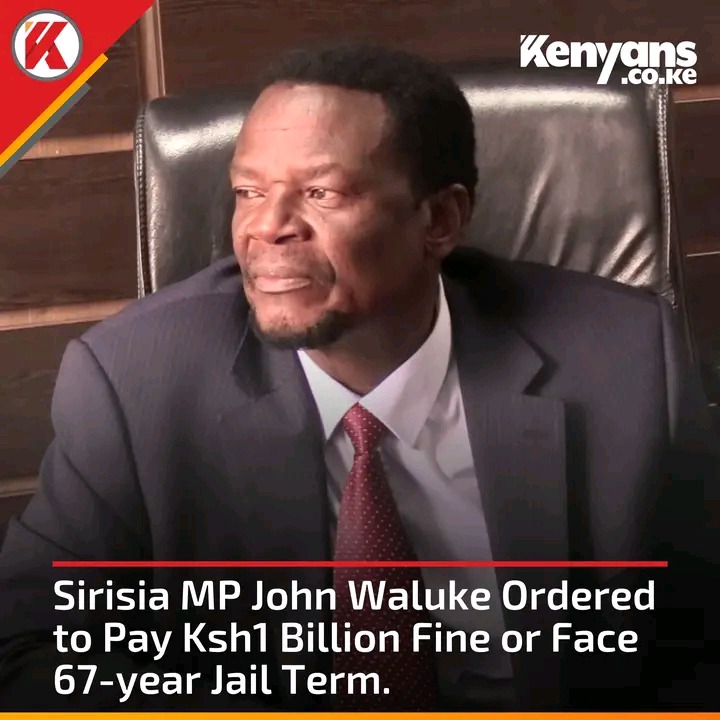 Following these latest developments which happened after Ruto's Inauguration, it can be arguably said that Ruto's allies have received favourable court rulings compared to the opposition. Do you think this is payback for what was done to them by Uhuru's Government? Share your opinion in the comment section below.