According to High Court attorney Steve Kipruto, it's not correct to believe that President William Ruto will keep his word and not prosecute his predecessor Uhuru Kenyatta and others who collaborated with him. 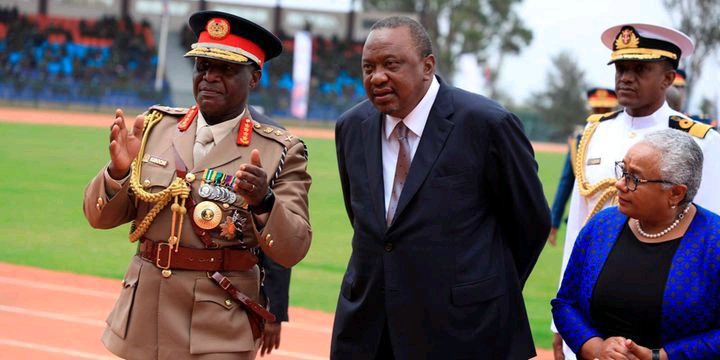 Since then, Ruto has vowed not to seek revenge for anything the prior administration, headed by the former Head of State, did to him.

Although Ruto will attempt to get retribution, even if he doesn't do it openly, the attorney asserts that this is very unlikely to be the case.

As a result, he has warned Uhuru and his friends to be on the lookout for danger and warned that several attempts to bring them to justice may be made in the following days.

"Uhuru and his associates need to be on the lookout for each other and get ready for court. Winter (difficult times) are on the horizon, as George RR Martin says in the book A Game of Thrones." He contributes to The Standard.

He believes that by continuing to support the Azimio La Umoja coalition of the opposition, Uhuru is inadvertently personally irritating Ruto. 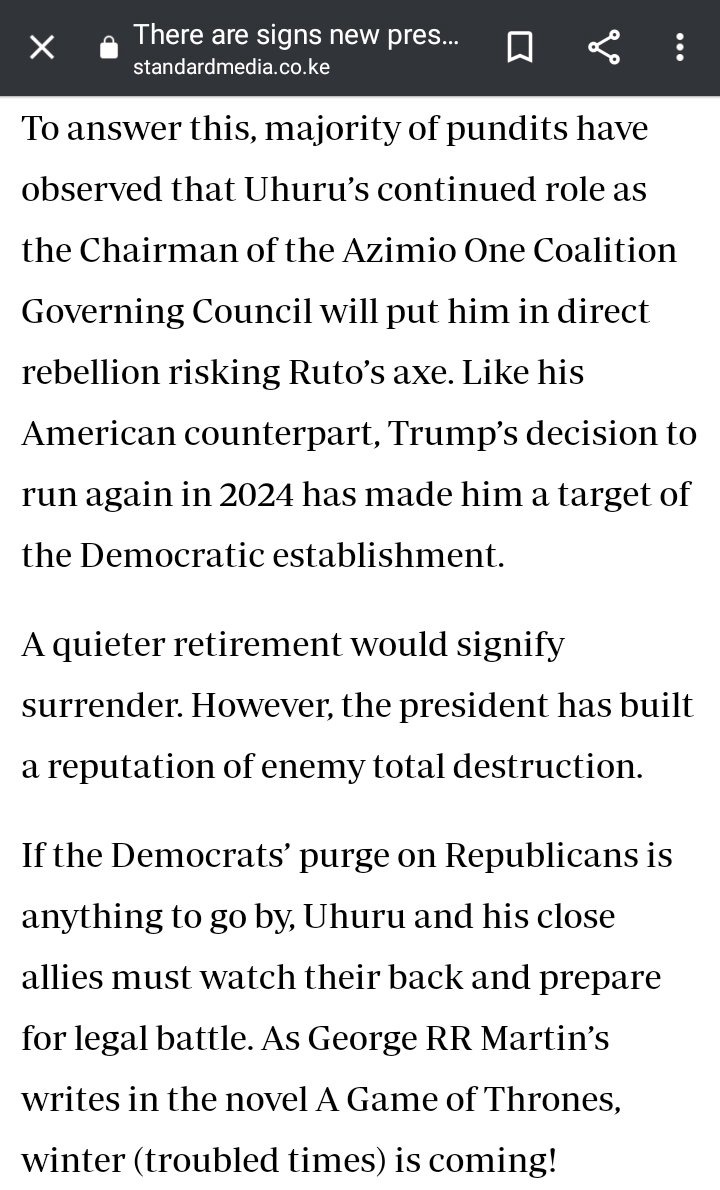 Due to his position as the leader of the Azimio brigade, he believes that Uhuru would be unable to dissociate himself from the assaults that the Azimio brigade will launch on Ruto, which will only fuel the President's desire to eliminate him.

The majority of pundits have noted that Uhuru's prolonged position as the head of the Azimio One Coalition Governing Council will put him in a direct rebellious position, putting him at risk of Ruto's ax, he continues.

He notes that Uhuru might be Ruto's next major casualty because Ruto has shown that he is capable of thoroughly annihilating his adversary.