Azimio Team Principles Reject Results, To Appeal In The Court Of Law As More Drama Unfolds In IEBC

By MissJJ. (self media writer) | 1 month ago

Raila Odinga, a presidential candidate for the Azimio La Umoja Coalition, has rejected the results of the 2022 election, in which William Ruto of the UDA Party was declared the winner. On Tuesday afternoon, Mr. Odinga told the media that he would be going to court to contest the results, which he described as being worthless and null. He charged that in announcing Ruto as the winner of the election, Independent Electoral and Boundaries Commission (IEBC) Chairman Wafula Chebukati had broken the law and the Constitution. 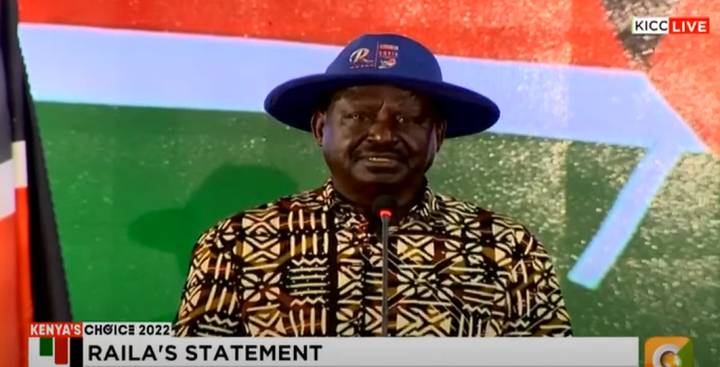 "What we witnessed yesterday was Wafula Chebukati and a small group of IEBC commissioners going against Kenyan law. The data released by Wafula Chebukati are false and must be overturned in court. We do not believe that a constitutionally declared president-elect exists' stated Odinga. Odinga argues that Chebukati committed a legal error by announcing the election results even though four IEBC commissioners had rejected them. The leader of the Azimio party accused Chebukati of authoritarianism. The function of the IEBC chair is clearly defined by law. 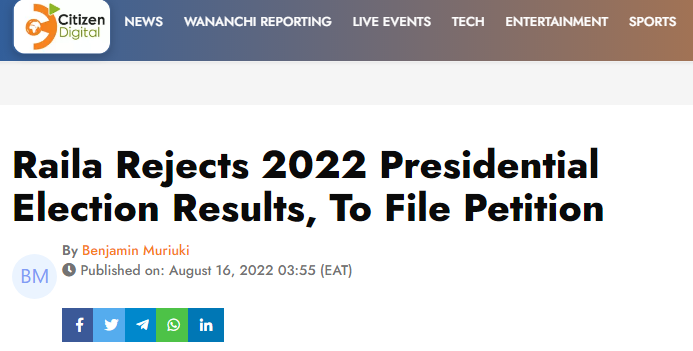 The law does not provide the chairperson the authority to run the IEBC in an autocratic manner, according to Odinga. The IEBC is set up as a democratic entity, where decisions must be made by majority vote or by consensus. The chairperson and a small number of commissioners lack the legal authority to make important judgments and declare them to be the IEBC's decisions. This event was held at KICC and among the attendants were the four IEBC officials who disowned the results. Source, Citizen TV, Link: https://www.citizen.digital/news/raila-rejects-2022-presidential-election-results-to-file-petition-n303991 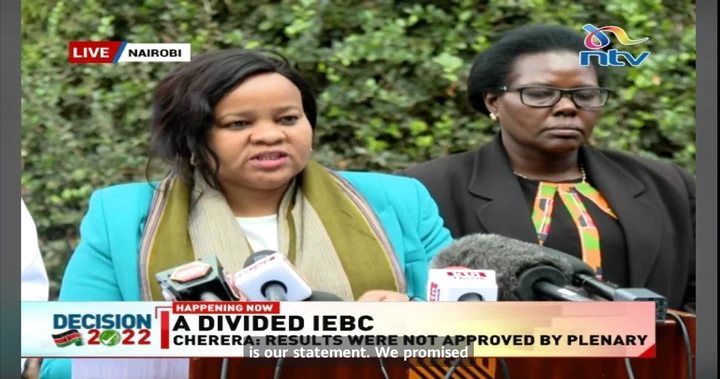 Content created and supplied by: MissJJ. (via Opera News )