Cabinet Secretary for Agriculture Peter Munya was forced to cut short his speech after the crowd dismissed him over claims that president Uhuru will be prosecuted if William Ruto takes over government. 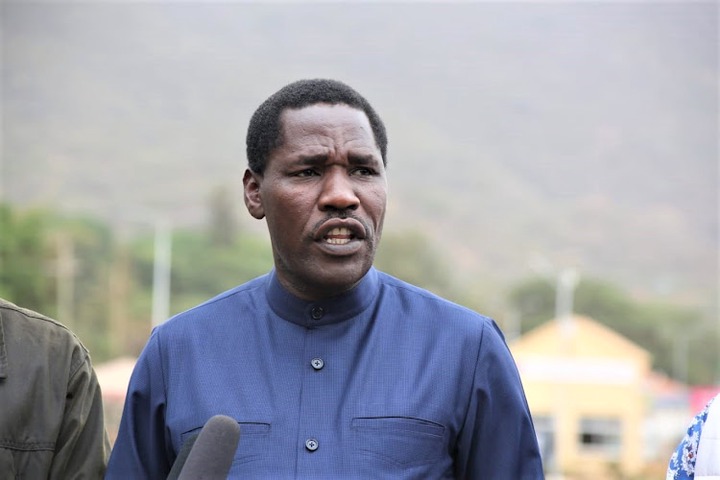 CS Munya was speaking in Meru County during a Azimio-One Kenya campaign in efforts to expand their popularity in the region. Munya warned the residents against voting for Ruto saying that his manifesto aims at putting Uhuru Kenyatta behind bars once he is out of power.

Munya was forced to seat back as the crowd rejected his claims saying that they were false and that William Ruto hadn't pledged to such a thing. 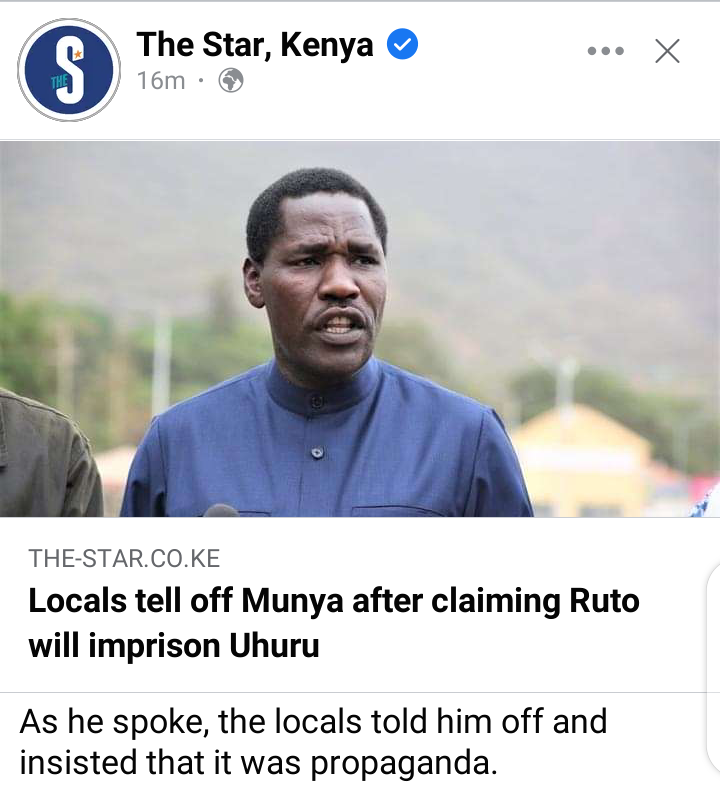 There has been a 'push and pull' on whose manifesto is the best with Azimio-One Kenya politicians saying that Ruto's plan has failed to address corruption which was the major problem facing the country.

On the other hand, Kenya Kwanza politicians criticized the Azimio Manifesto saying it was unrealistic and unachievable.

MPs Set To Elect Speaker Of The 13th Parliament Immediately After They Are Sworn In On The First Sitting.