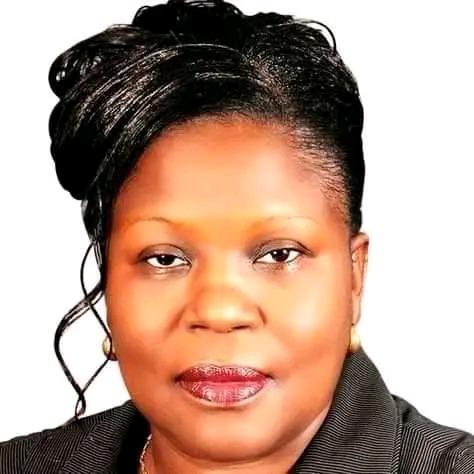 Before the 2017 general election, little was known about Eve Akinyi Obara, in Nyanza region politics. But her decision to plunge into the murky world of politics marked the beginning of her steady political rise.

Her first step into politics was when she challenged the then Kabando Kasipul MP Silvance Osele for the ODM party ticket. She triumphed. From there, only time stood between her and the National Assembly.

After five years in Parliament, Obara is gunning for another term as an MP. Going by the recent opinion poll by Mizani Africa, she will easily be re-elected. 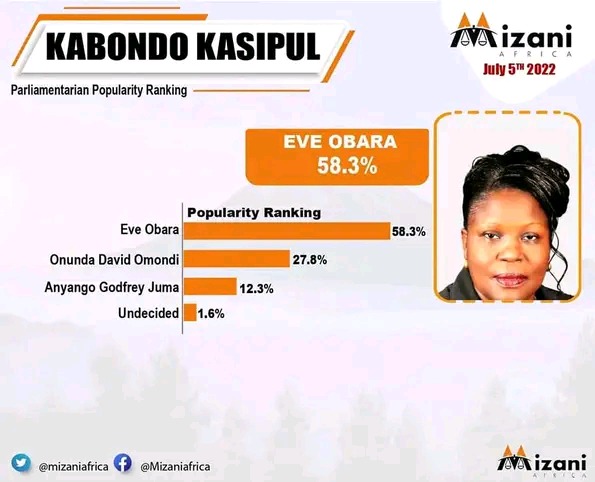 Going by the poll, Obara will easily be re-elected for another term witb 58% of those interviewed backing her bid as compared to 27.8% supporting David Omondi.

If she clinches another term in office, the legislator will be a political heavyweight in Nyanza region politics going forward. Her likely win will surely coincide with that of Gladys Wanga, who is eyeing the Homa Bay Governor seat.