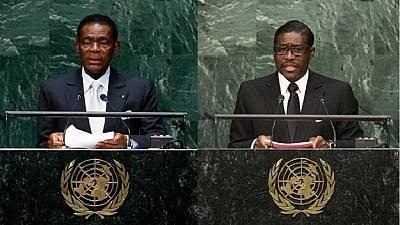 Equatorial Guinea is a multi-party democratic constitutional country. It will have a population of 1,468,777 people by 2021 and have a total area of 28 000 km2.

The president serves a fixed term of seven years after being elected by the people. The Democratic Party of Equatorial Guinea (PDGE) enjoys de facto rule because it is the largest political party in the country. 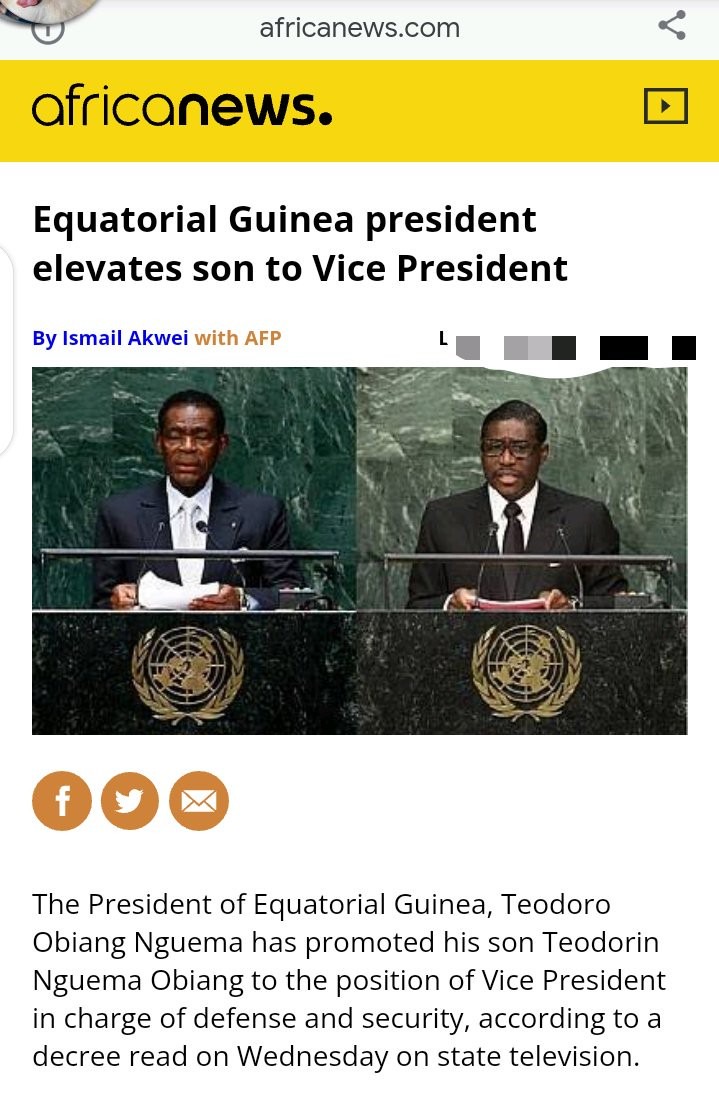 Minor parties may participate, but they must accept the authority of the major party.

Obiang Mbasogo has ruled Equatorial Guinea as its president since 1979.

President Teodoro Obiang Nguema Mbasogo and the Democratic Party of Equatorial Guinea have had sway over the country's institutions since a military coup in 1979. 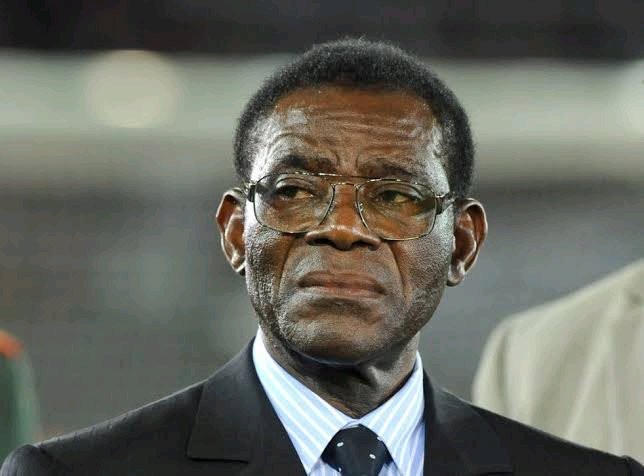 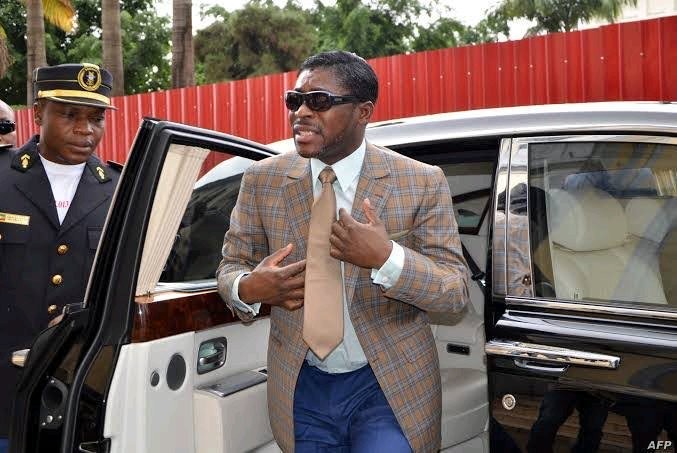 However, after serving as Agriculture Minister, his son was promoted to the country's number two post.