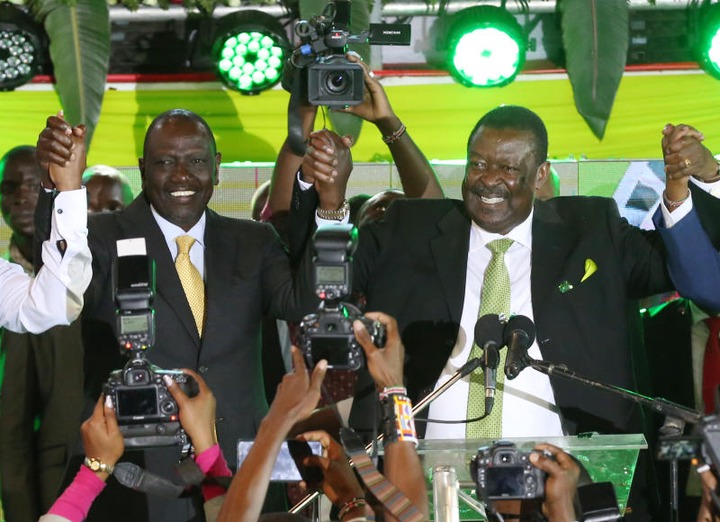 Fresh details now suggest that more MPs and leaders from the Western Kenya region are on their way out of ANC leader Musalia Mudavadi's party.

The leader has been dealing with massive defections lately, with those who have abandoned him including his former deputy Ayub Savula.

It has emerged that more leaders are leaving, with the People Daily establishing that the latest one has been Lurambi Member of Parliament Titus Khamala.

The paper was told that the parliamentarian, just like Savula and the others, has sought refuge in ODM leader Raila Odinga's camp, after Mudavadi decided to join hands with Deputy President William Ruto.

Those who spoke to the paper revealed that the defections are as a result of fear to be associated with Ruto, who they say is unpopular in the region and being linked to through Mudavadi will cost them their seats and lower their chances of reelection. 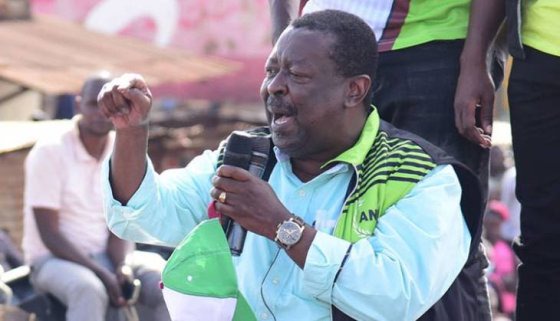 The MPs are also angry with Mudavadi for appearing to have shelved his presidential bid in favour of Ruto, as was confirmed by Christopher Aseka of Khwisero.

“I joined Azimio after it became apparent that my brother Mudavadi was not that serious in vying for the Presidency. He kept blowing hot and cold,” the lawmaker, one of those with Raila, told the paper.

He confirmed the narrative that Ruto is unsellable in the region, stating that Raila would have been the best partner for the former Vice President.

“I told him several times that in any event that he would enter into a coalition, then Raila would be the ideal partner because the two are easily sellable here in Western. But to make matters even worse, he ended up joining Ruto, who is very unpopular here,” he is quoted.

Mudavadi, while speaking in Nakuru on Wednesday, acknowledged the pressure for him to abandon Ruto, including from President Uhuru Kenyatta, but maintained that the same will not happen.

What Residents of Esibuye, Vihiga Did to Raila's Motorcade as He Arrived For a Mega Rally -Video

"He Won't Even Raise 20%" Mukhisa Kituyi Sends Message to Mudavadi