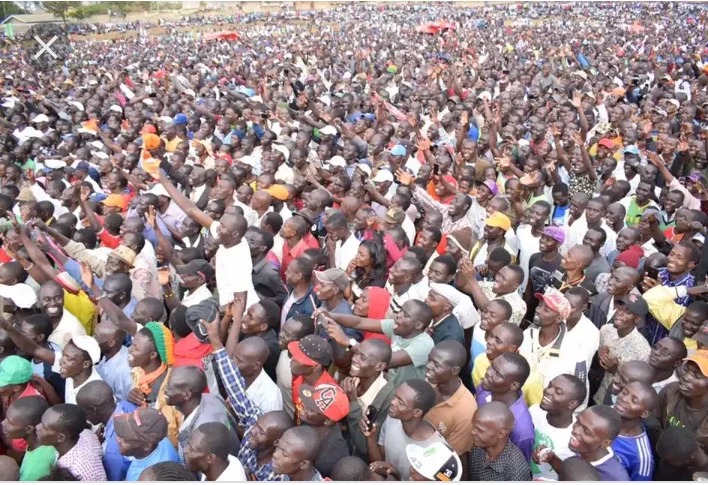 As of now, the August 9 general elections are fewer than three months away.

Kenyans are eagerly awaiting this time to elect a new generation of leaders to serve them for another five years.

The presidential race, which had been assumed to be a two-horse race between Deputy President William Samoei Ruto and Orange Democratic Movement Party president Raila Amolo Odinga, has now become a three-horse race after Wiper party chief Stephen Kalonzo Musyoka threw his hat into the ring shortly after bolting from Azimio.

Despite Ruto and Raila being powerful forces, the presence of Kalonzo might derail their chances of a clear victory and eventually result in a presidential run-off.

Even as Kenyans speculate about what could happen on August 9th, new disclosures that could change the political landscape have emerged.

Now, Makueni MP Dan Maanzo, a close ally of Kalonzo, claims that all is not lost between his superior and Raila Odinga.

The outspoken Legislature has speculated that the duo may reunite before the elections.

This probable handshake might be another watershed moment in the next presidential election, as Raila would have an advantage over Ruto due to their handshake with Kalonzo.

How To Get Your Ex Jealous In A Way Which Makes Them Want You Back, Learn All The Tricks Here