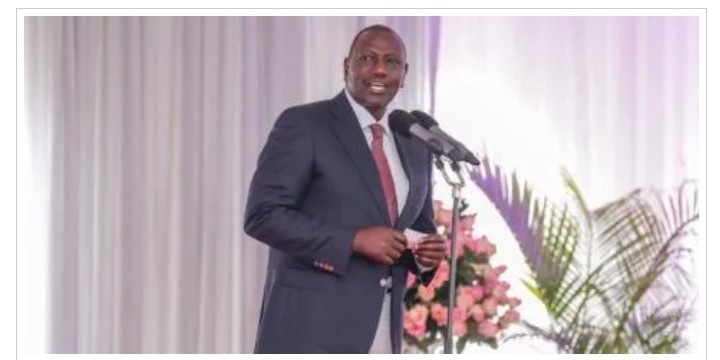 On Sunday, September 25, 2022, President William Ruto will participate in a service of thanksgiving at State House in Nairobi.

On Friday, September 30, Shollei said on Citizen TV's Daybreak program that Ruto had contacted his team on suggested names for various dockets and that the negotiations had started long before the elections.

Due to the confidentiality of the selection process, nobody in Ruto's circles was aware of individuals who had made the cut. 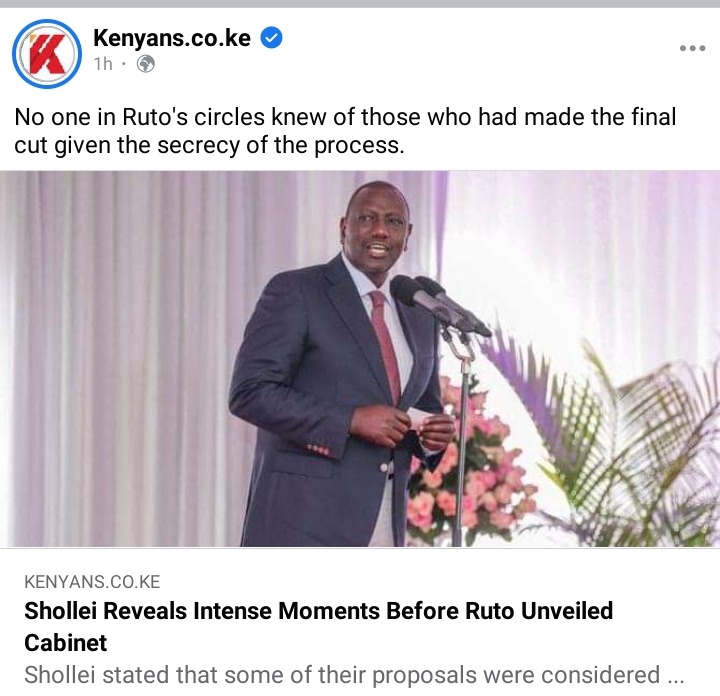 She also revealed that the President had taken some of the allies' recommendations for elected leaders into consideration when naming them to fill certain positions. 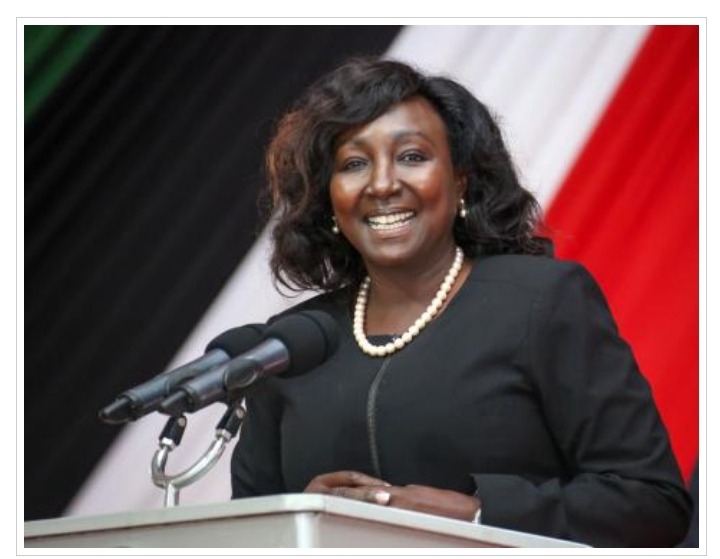 Gladys Shollei, a representative for Uasin Gishu women and the deputy speaker of the national assembly, speaks at a parliamentary group meeting on September 7, 2022, at the official residence of the vice president in Karen.

Shollei said that Ruto made the decision to allow the candidates to contest for elective positions out of prudence despite the fact that some of the elected leaders were presented as CSs.

"The negotiations for who would become CS were not confirmed until the announcement was made. Someone could not be told not to run because they were guaranteed the position.

"It was negotiations until the last minute so no one could be stopped from running though they were on the radar as candidates," she stated.

The current deputy speaker of the National Assembly indicated that action resulted in the implementation of a plan that ensured their victory in the elections on August 9.

"Strategically, there are people you want out there first to help you campaign so that you win the presidency before you appoint ministers.

"Someone like Alice Wahome - many of us always supported the fact that she should become a CS but we could not get her off the campaign trail. We needed them as a candidate to deliver the vote, which she did for Kenya Kwanza. Sometimes you have to look at where you want to get first," she stated.

Furthermore, Shollei defended Ruto after he received criticism for selecting leaders who were still the subject of ongoing legal proceedings, stating that none of the leaders had been proven guilty.

The nominations were chosen, the former judicial registrar continued, because they were in line with the president's ideas, particularly his bottom-up strategy. 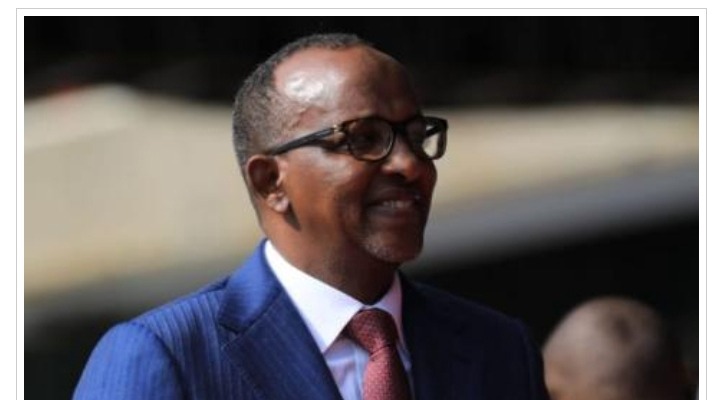 Garissa Town MP Aden Duale at Kasarani stadium ahead of the presidential inauguration on Tuesday, September 13, 2022