By Jentrixkabeyi (self media writer) | 3 months ago 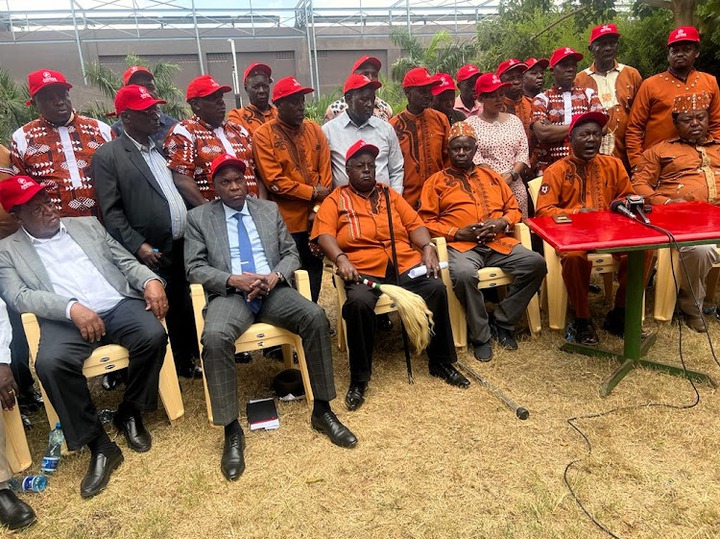 The Kikuyu Elders who attend President Uhuru Kenyatta's meeting on last Saturday at the State House on Wednesday opened up to reveal what was discussed. Kikuyu Council of Elders national chairman Wachira Kiago was among the attendance. According to him, the elders had visited President Uhuru Kenyatta the discuss the affairs of his people in the Mt Kenya region. 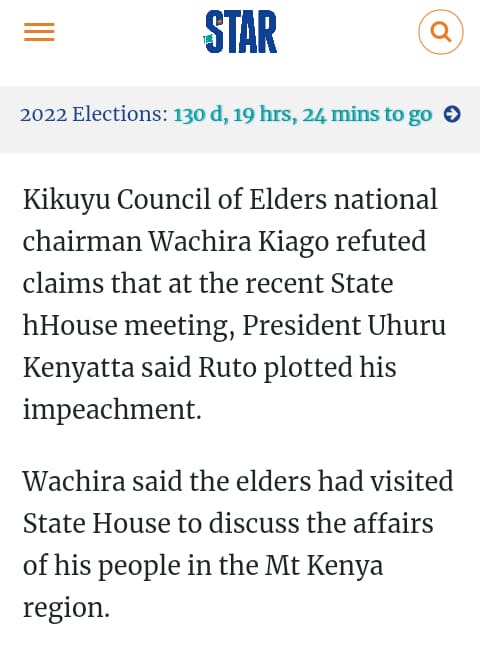 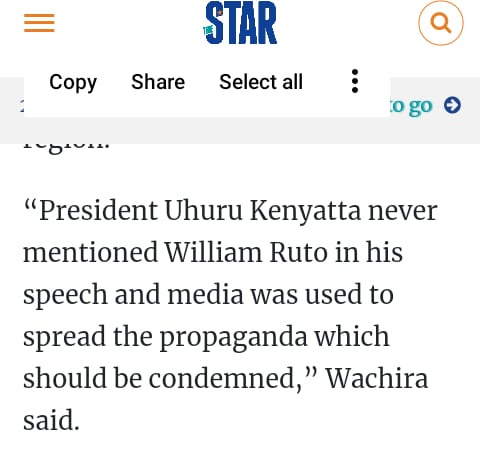 According to the report, President Uhuru Kenyatta said that Deputy President William Ruto wanted him out of the State House.

On the other hand, Raila Odinga said that he was not aware of impeachment matter.

Content created and supplied by: Jentrixkabeyi (via Opera News )