The Mathira member of Parliament hon. Rigathi Gachagua has claimed that nothing has changed in recent days and the Kenya Kwanza is heading to a big victory in the upcoming general elections.

According to the Nation, Gachagua has cited that the Mt. Kenya region is solidly behind the Deputy President William Ruto and that the Orange Democratic Party leader Raila Odinga had had no impact on the mountain. He said that he is hearing people saying that Odinga is having 20% support in Central Kenya, but he doesn't see this.

Gachagua said the Kenya Kwanza will garner over 60% of the total votes that will be cast in the August elections. He asked people to ignore the fake opinion polls which are going around. He said that even in 2013, opinion polls were ranking Raila Odinga higher than President Uhuru Kenyatta, something that was proved wrong when Odinga lost in the elections.

"When you say Raila Odinga has a support of more than 20 percent in Mt Kenya region, I wonder, which mountain? I live there and I talk to people and nothing has changed. We are going to win this election by over 60 percent." Gachagua told the Nation. 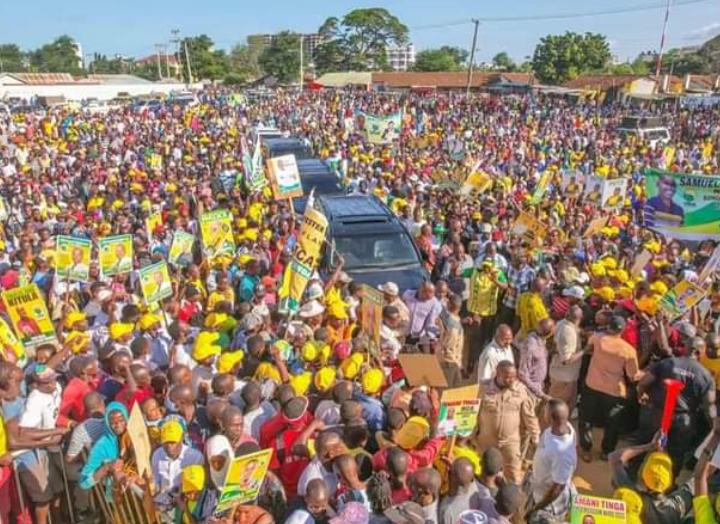