Former Rift Valley Regional Commander George Natembeya has revealed on National television that his decision to go into politics has been informed by the kind of mediocrity common in leaders from Western Kenya. 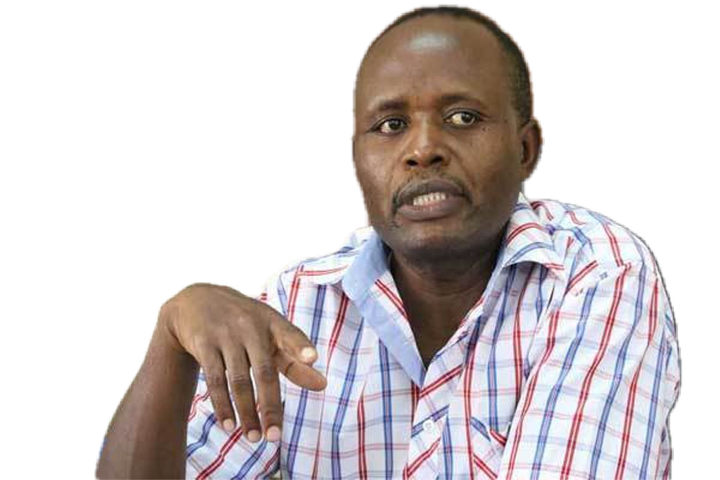 As he clarified that his secondment to the Office of the President is procedural for all senior civil servants of his cadre, Natembeya took a swipe at some politicians who are so cheap that one day they are attacking someone, the following day they are dining with them.

The fact remains that he resigned from government service on 12th January 2022 and is mentally primed to take a plunge into politics.

"Tribalism will not inform my decisions. Trans Nzoia has a conglomeration of tribes", said Natembeya adding"I loved my job. I loved my uniform and for twenty-six years I donned that uniform with pride. I was the most hands-on regional commander. I had a good job and probably the incoming government would have promoted me to a CAS or something more luxurious. But that would be for me as George Natembeya. I resigned to serve my people with all the experience and challenges I've undergone." 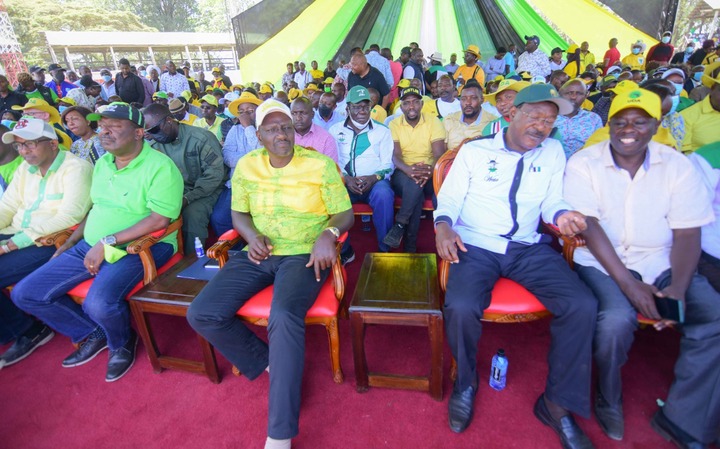 Natembeya decried dishonesty among politicians from Western Kenya who have sold out the community for personal gain.

What he decried as challenging was betrayal by politicians when he was performing his duties.

From 2005 for three years he was a Personal Assistant to the late maverick Minister John Michuki.

"Among other things Michuki taught me to be selfless, maintain integrity in whatever one does, and never lie."

The retired regional commander said that if Michuki were to rise today he would be disappointed by the pettiness of leaders and the cheap politics based on lies.

He said the ideals of Devolution have been sabotaged by leaders themselves. He specifically picked out people from Western Kenya not being cohesive despite being the third-largest tribal unit in the country.

"I will pick up from where Masinde Muliro left. We have not had a unifying leader in Luhya-land after Masinde. Wamalwa Kijana came in but he was short-lived", said Natembeya. 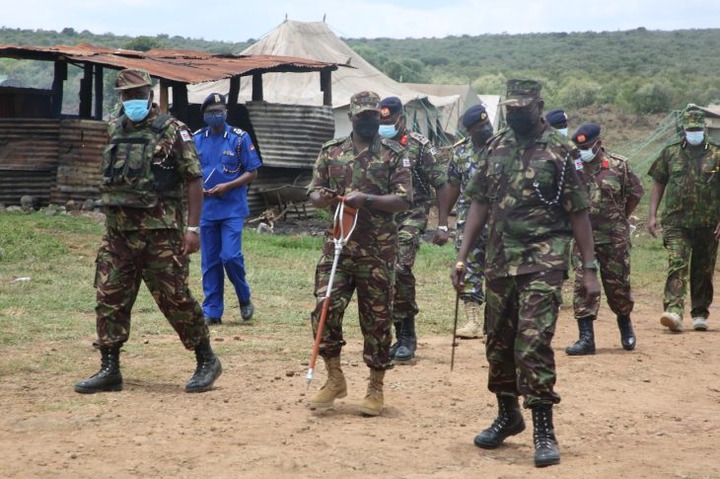 Natembeya's firm decision in dealing with banditry and rebel incursions makes him a legend in Rift Valley.

"Our parents took us to school. We are honest we must tell our people they are being dupped. Most thugs have been offering themselves for election. Today you hear them say very bad things about someone, tomorrow they have been bought and they share the same platform. We are going to open people's eyes. Trans Nzoia and Kenya need better".