By Kenyan..Blog (self media writer) | 10 months ago

Most African countries have had presidents who had peacefully retired from the office as presidents but there are few of them where presidents cling to power till death or even till the time they are overthrown. 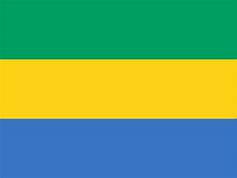 Gabon is an example where presidents have never retired while in the office rather their terms ended prematurely due to death. In short, the presidents died while in office.

The nation has had a total of 5 presidents up to date where two of them were acting presidents who were never selected by means of voting. They just ruled for days before handing over the power to the next president.

In 1960, Gabon found its independence from France and that was when the nation elected its first president Leon M'ba, who by then acted as the president and the Prime Minister at the same time. Mr. M'ba then ruled for 7 years and 102 days before meeting his death on 27 Nov 1967. 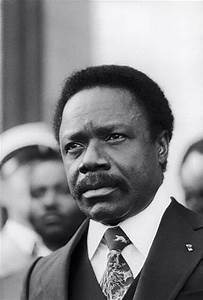 Four days later, Omar Bongo Ondimba took the steering as a new president of the Gabonese government. He was then re-elected as a president without losing any election after every 7 years till June 2009, which is when he met his death. He also died in the office. 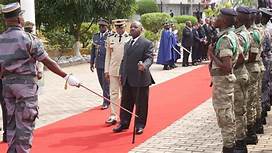