ODM Party Comes Out To Speak On The Ongoing By-elections In Bonchari Constituency, Says This

By SouthRiftBlogger (self meida writer) | 29 days 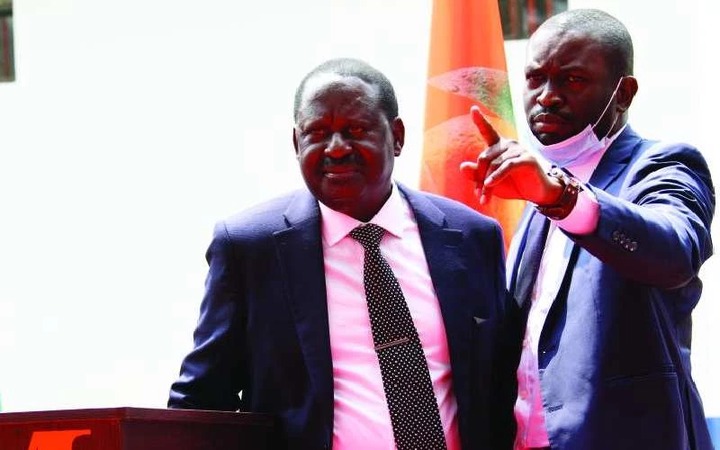 Now, there have been alot of drama in Bonchari where there is a stiff competition between jubilee, ODM and UDA party. However, ODM party have complained about various irregularities in Bonchari. They have claimed that Jubilee party is using goverment Officials including chiefs to bribe the voters so as to vote for their Candidate. On top of that, ODM party has complained about the harrasments by the police officers where they have arrested many ODM Officials including the party's national treasurer.

Now, the ODM party through its secretary general Mr Edwin Sifuna has come out to say that due to this irregularities, they are not going to accept the outcome from Bonchari by-elections. Mr Sifuna was talking to the KTN news some few hours ago where he said that they are now locked inside a certain hotel in Bonchari by the police officers.

"I want to make it clear, there is no Byelection in Bonchari. This, even Kenyans have already known who will be the winner of the day. But this must not worry our supporters because we aren't going to accept the outcomes. We will file a petition to challenge the victory," Sifuna said.