By Ukambanibreakingnews (self media writer) | 3 months ago

Today the former prime minister Raila Odinga hosted members of parliament from Kakamega for a consultative meeting in Nairobi. The meeting comes a day before his planned rallies in the county from tomorrow. 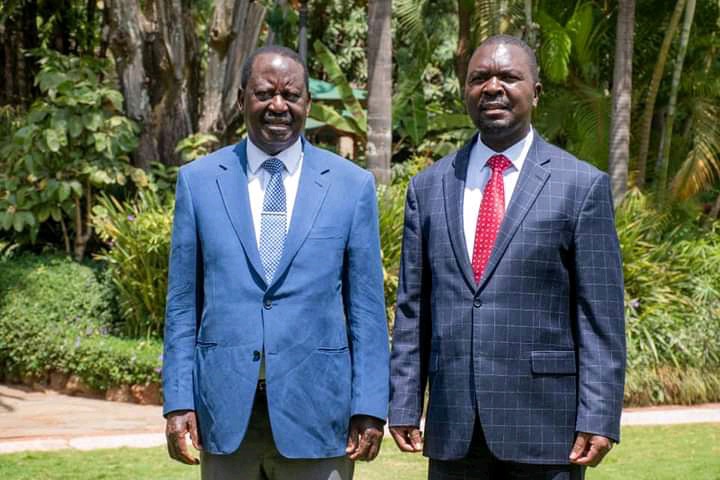 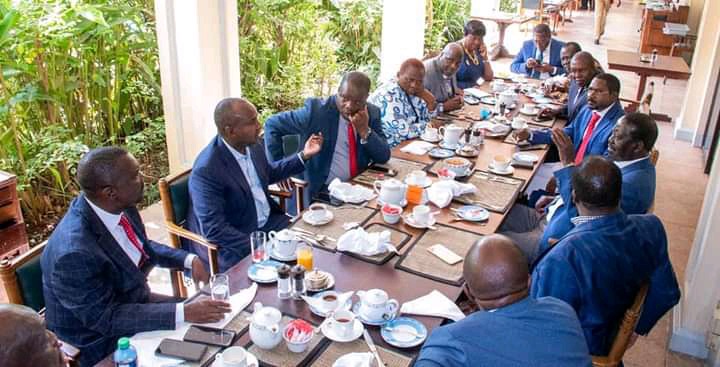 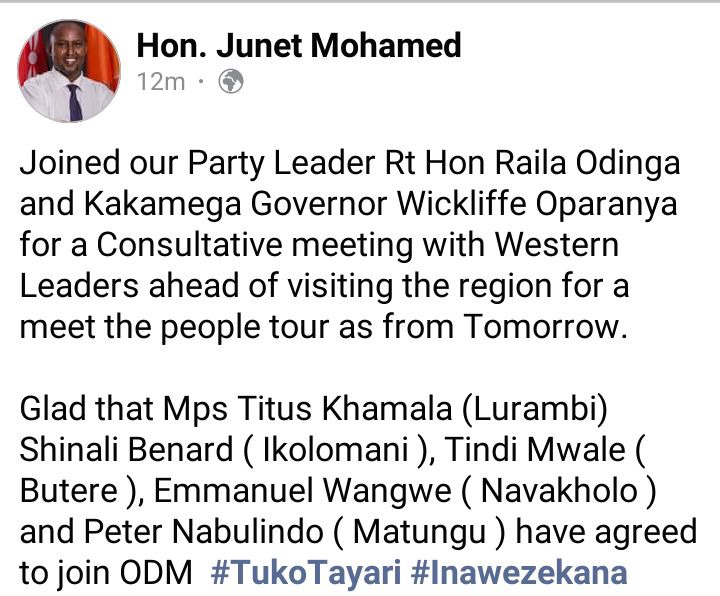 Today defection is a sibling competition as the two political parties strive to control larger Western region. Defense cabinet secretary Eugene Wamalwa and his team has been crisscrossing different parts of Western region popularizing themselves.