By Besinrotic (self media writer) | 1 month ago

President Uhuru Kenyatta is undoubtedly spending his last days in office. Without a doubt, the chief in commander has no option but to exit office next year. 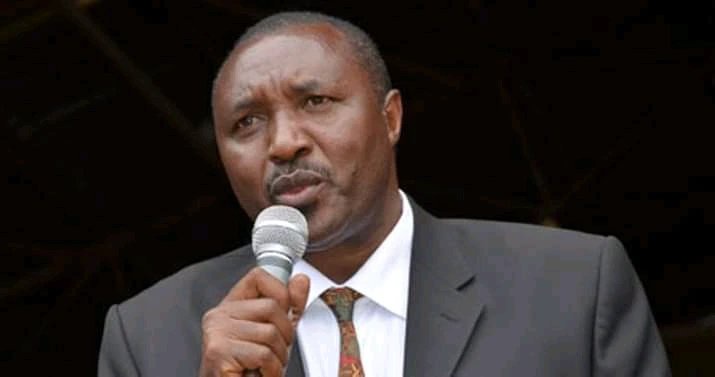 The tables having turned and the mutual understanding between him and his deputy Dr William Ruto thrashed, president Uhuru Kenyatta is now banking on the former prime minister Hon Raila Odinga to prevent Ruto from ascending to the top seat. While speaking in Nakuru after the elevation of the town to a city, the head of state informed the people to respect old and experienced political heavyweights since they are capable of outsmarting their juniors. Moreover, Uhuru urged youths to choose their leaders wisely and not be influenced by the differences in age between politicians. 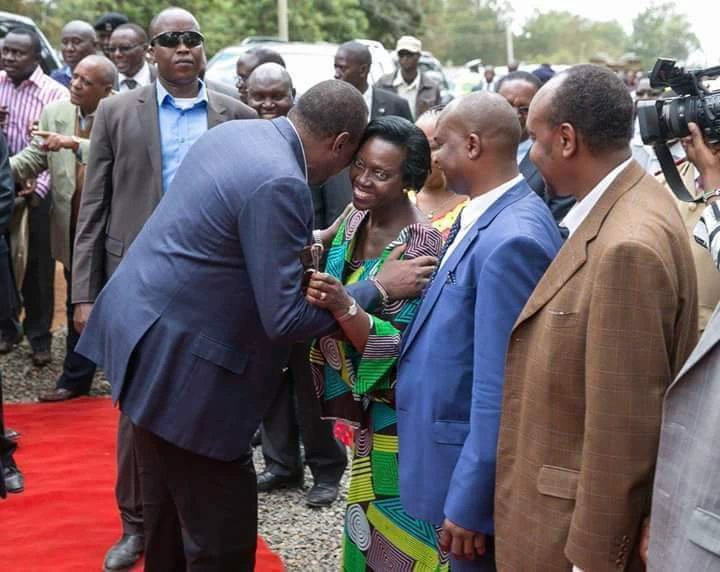 However, deputy President William Ruto' s close associate and the Bahati Constituency member of Parliament Hon Kimani Ngunjiri blasted Uhuru' s words arguing that he does not understand why the head of state is against young people becoming great men in the country whereas he himself become the president in 2013 at a very young age. In addition to that, the legislator further informed that it is only Uhuru' s hatred to the united democratic alliance head that is leading him to make such statements. Recent reports indicate that president Uhuru Kenyatta is more determined in ensuring that he plays a mega role in choosing the person to succeed him. It is important to note that the head of state earlier informed that he was not interested in leaving the country on the hands of greedy and power hungry leaders who would loot the country to the pulp. 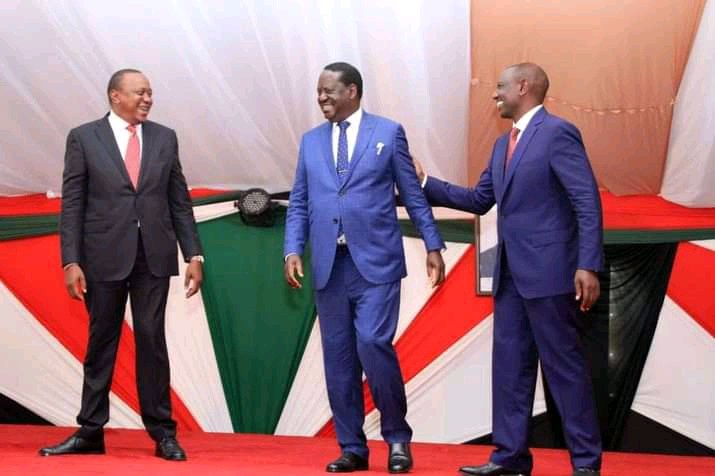 Uhuru instead wants his successor to be a person of high integrity who would safeguard his legacy, Hence the reason he wants to help Raila Odinga to be the next head of state because he has full confidence in him.

"One is Laughing at The Other" Prof. Makau Mutua Reacts to Photo of Mudavadi With Ruto

Photos:Show of Might In Comparing Oparanya's and Ruto's Today Rallies In Western Kenya