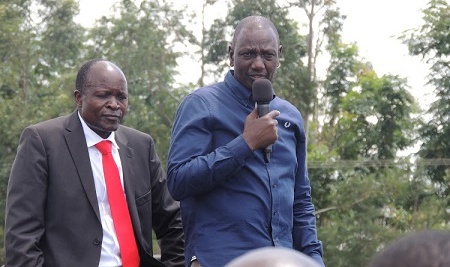 Deputy President William Ruto has suffered a major setback in his bid for the presidency after his ally, Migori Governor Okoth Obado, declared that he will not join the United Democratic Alliance (UDA) party.

During a radio interview on Wednesday, January 18, the People's Democratic Party (PDP) party leader confirmed that his political organization would not be shut down as well.

Obado, who defected to the PDP after a squabble with the Orange Democratic Movement (ODM), also referred to UDA as a small outfit.

"The United Democratic Alliance (UDA) is a new political party. In 2013, the PDP picked me up and made me governor.

"As a result, UDA is a political baby that cannot be compared to the more mature PDP." I just need more people to join me at PDP so that we can expand it rather than folding it up for others," he stated.

Obado also stated that he does not support Ruto or Raila Odinga, the leader of the ODM party. He also revealed that his bid to become Kenya's fifth president had been abandoned. 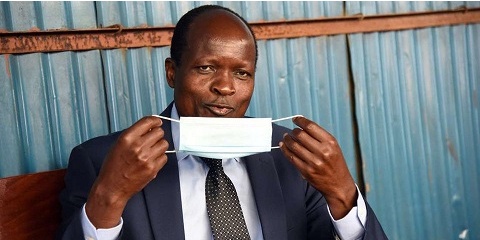 "I will not run for a seat in Migori County in the upcoming elections. And, because the PDP is led by the wishes and voices of ordinary people, I'll ask them where the political wind is blowing and then follow," he said.

On January 9, Obado, who has hosted Ruto on several occasions in Migori County, caused concern when he gave the DP's rally a wide berth. When asked why he didn't attend Ruto's Migori event, Obado explained that he was stuck in an emergency at a gold mine where some people were trapped. 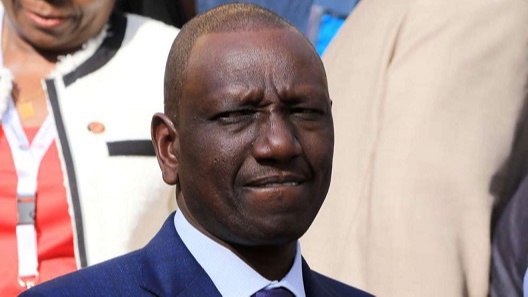 He clarified, however, that he is not a member of the 'hustler nation,' and that he has the right to host Ruto because he is Kenya's current Deputy President.