There is no doubt that former prime minister Raila Odinga is the most popular politician in Nyanza region. In fact for a very long time now, he has remained the Kingpin of the region unopposed. For that reason, nobody get elected in the region easily without pledging loyalty to him and the party ODM. In fact those who go against him in most cases get lost miserably politically.

In Nyanza region, Raila is normally credited for being forefront fighter against dictatorship and bad governance in the country. He is also known to spearhead democracy in the country. Besides in his political career, Raila is known to have wide and sophisticated intelligence and has network gathering machine across the country, every information he gets at his disposal.

Thus, as several regions within the country endorse new kingpins, Raila, has stuck in the position in Nyanza and may only be replaced if he decides to retire from politics. What amazing!

In addition, Raila is the only politician in Kenya who have failed in four general elections and has remained standing and powerful. He has also been the leader of opposition for three decades. Thus these traits have made Raila so popular not only in nyanza but also in other parts of Kenya. Having said that below are the amazing pictures of Raila Odinga. 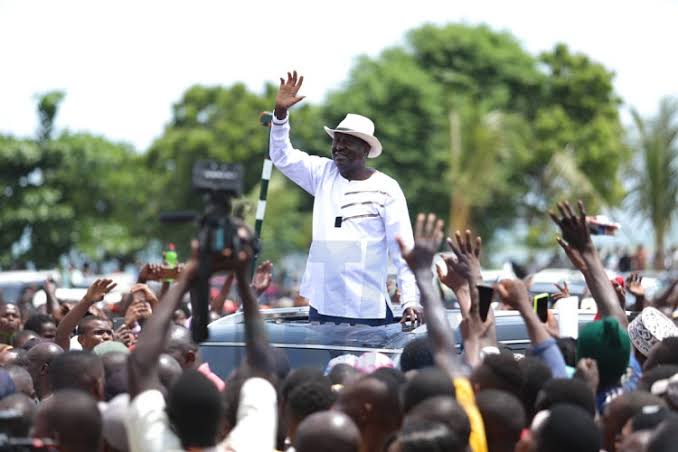 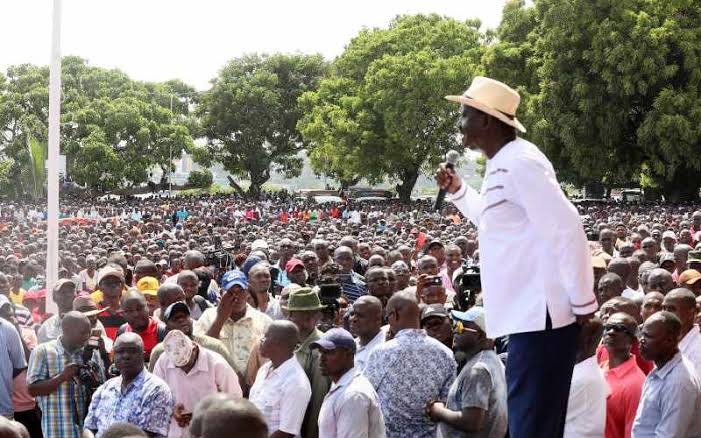 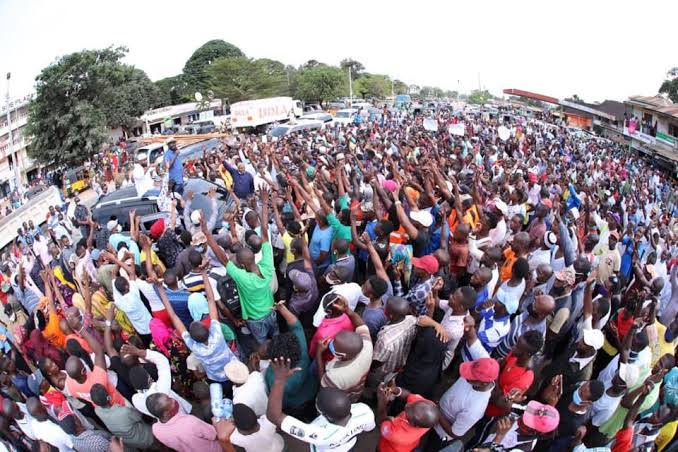 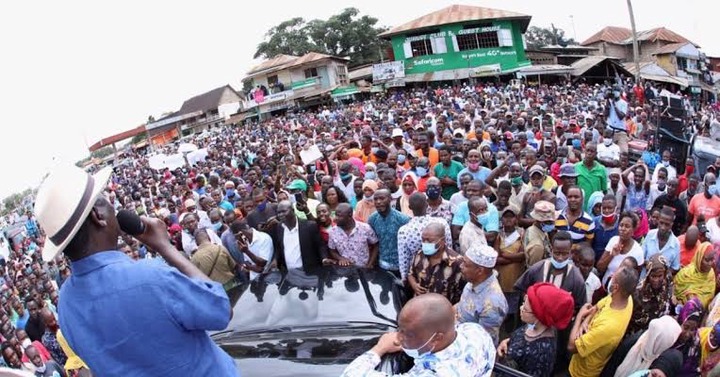 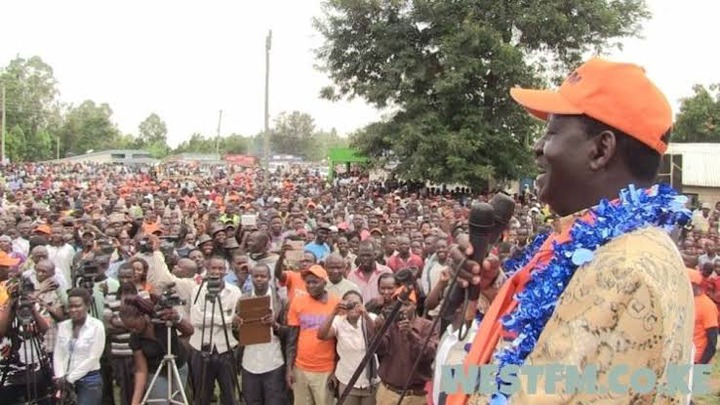