Uhuru Finally Delivers Good News To Raila On Mount Kenya Region Politics, Set to Do This After Long Debate

By SteshaChichi (self meida writer) | 21 days 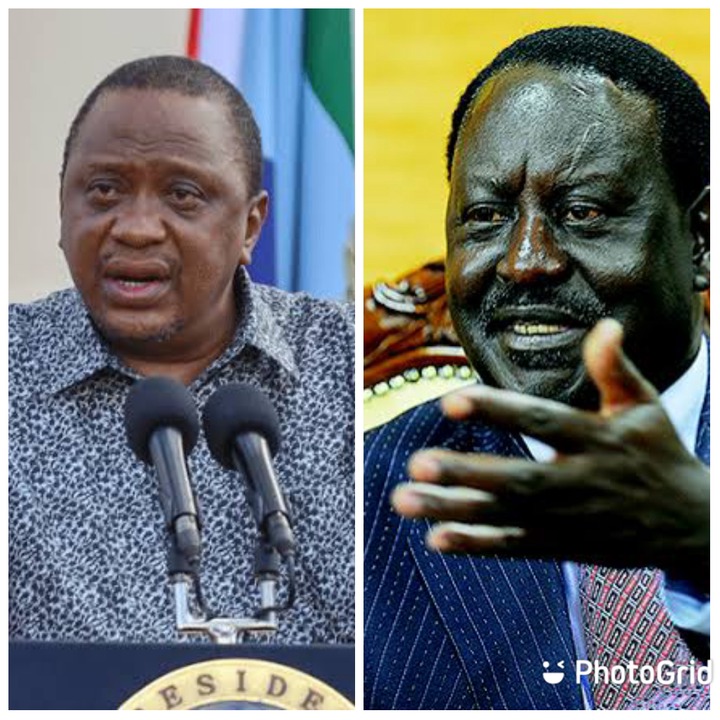 Orange democratic party leader and president Kenyatta have never toured central region together since the initiation of handshake. They have been spotted in several areas in Nyanza region, which is considered as Odinga's backyard. This raised more questions on seriousness of president Kenyatta to handshake. Several leaders requested the president to market ODM Party leader in Central or even just take asingle trip with him in the region.

Well, it seems like the president has finally decided that it's time for him to sell Raila in Central. One of kenyans region that Odinga has failed several times to get more votes. According to star, president Kenyatta team are working on a plan that will be used to market Raila in the coming days ahead of 2022 general election. This is a big boost for Odinga and it might help him clinch the statehouse seat, if he will convince the region to vote for him.

"Mt Kenya residents do not buy faulty goods.Expiry date is also a major factor they shall consider." Posted David.

"Now president Kenyatta is officially doing what several people have been waiting from him. It is time that him and orange democratic party leader tour mount Kenya region and show how strong their union is now" Posted Mark.

"We've been waiting for this day to come. Raila Odinga did his part, he took the president to Kisumu and he was welcomed well by the residents who showed love to Uhuru Kenyatta. Now let's see what is going to happen in mount Kenya region, when they visit together." Posted Debra.

"Deputy president will get Ulcers after today's message. His allies have been claiming that Odinga was being played. Now it has been made official that the tour is coming. It's time the duo hits the roads and face of with hustlers narrative." Posted David. 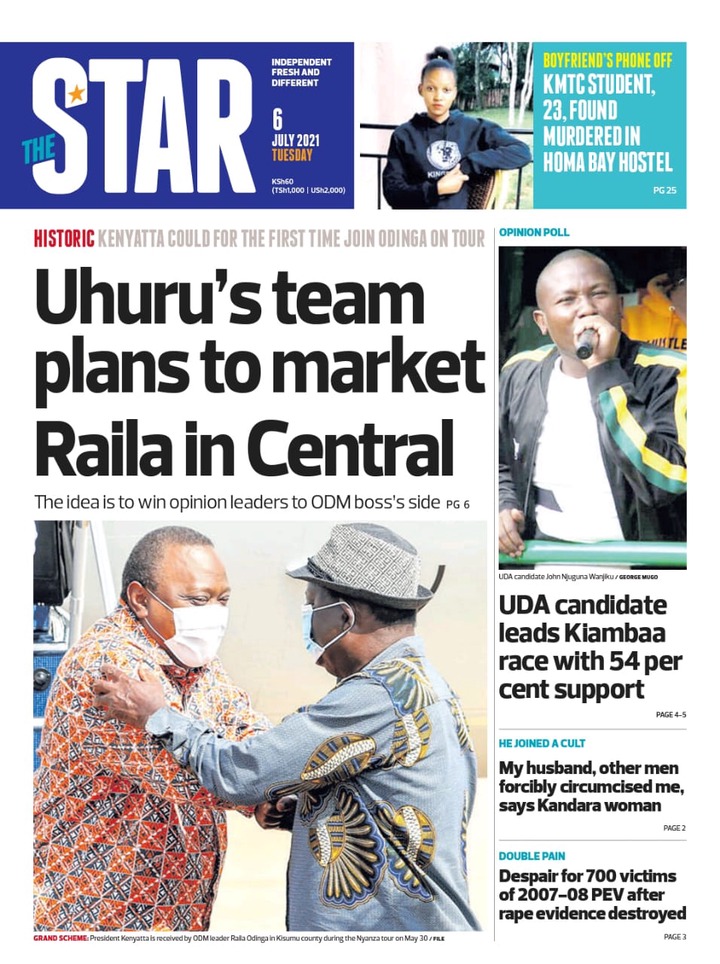