By News_pointer (self media writer) | 1 month ago 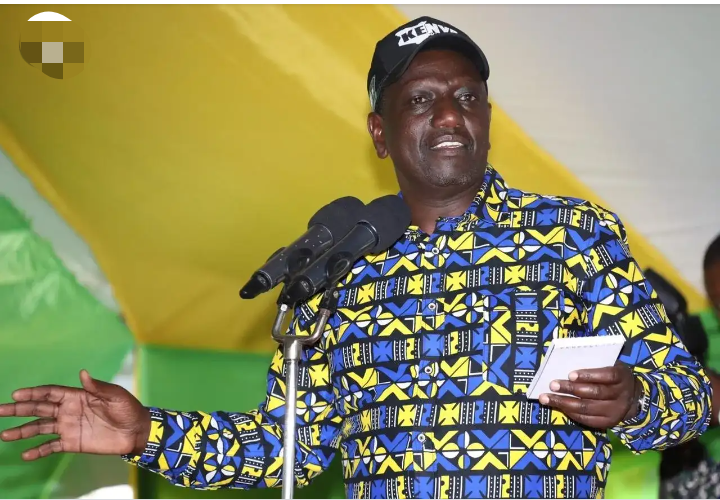 Boni Khalwale has been chastised by Kenyans for leaving out Party Leader William Ruto and Rigathi Gachagua from his campaign poster. Today, he put up a placard indicating the paths they were meant to travel. However, online users have taken a different view of the situation. It's difficult to sell! They say

Raila's stronghold in the western region has long been assumed.

Even when Musalia ran in 2013, he was defeated in Western Kenya by Raila.

It would be interesting to watch if Mudavadi's move to Kenya Kwanza has genuinely moved the terrain.

Khalwale, who is running for Senate in Kakamega, has been accused of excluding Ruto and Rigathi off his campaign poster because they are difficult to sell. Instead, he has concentrated on the community's two kingpins, Wetangula and Mudavadi.

Someone inquired about his fear of including Ruto and Gachagua's portraits on his poster. Raila's trip of the region, which begins today, coincides with the rally. 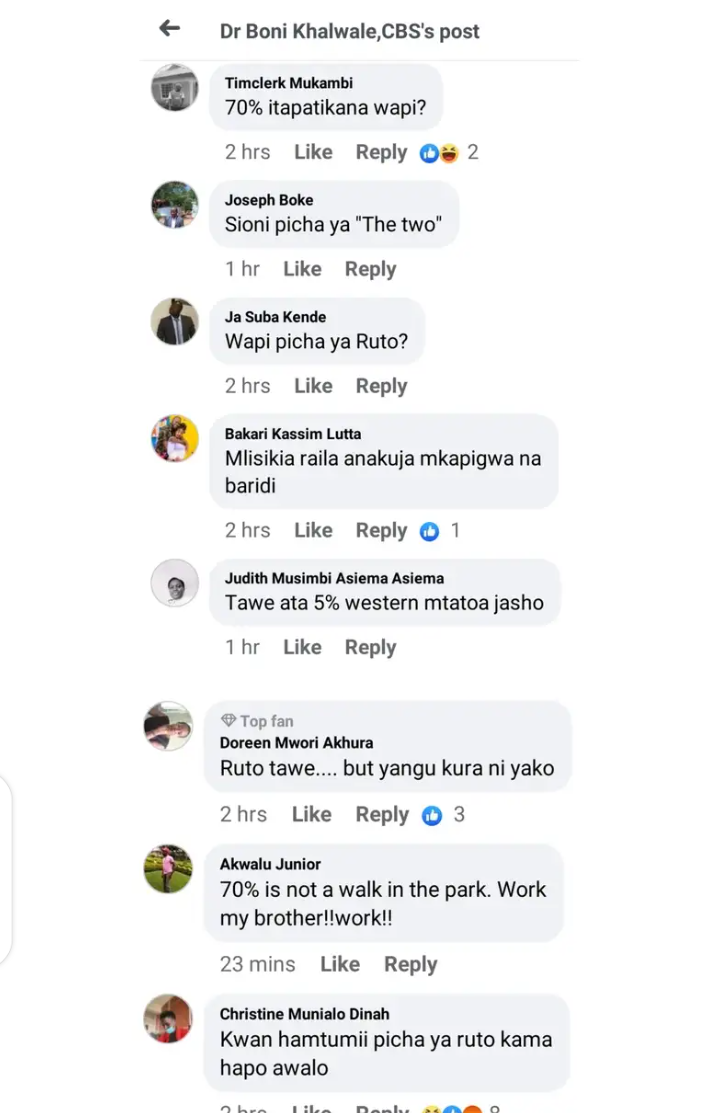