By NewsZone (self meida writer) | 25 days 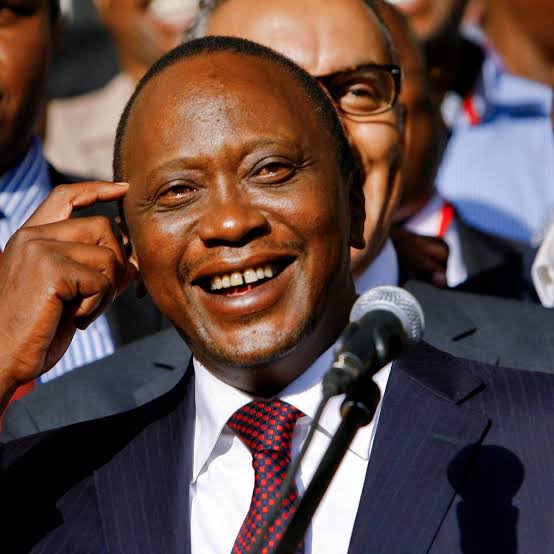 The Building Bridges Initiative, was believed to be a popular initiative that would lead to a referendum hence constitutional changes. The bill was not as popular as the leaders thought as very few knew what it contained. The bill was spearheaded by the President and the ODM leader Raila Odinga. The bill was believed to unite Kenyans however, it was leading to a major division with dome leaders not interested in the selfish acts of the leaders. This saw the deputy president forming his own party that had different interests.

Critics of the BBI billing process, claimed that the bill contained personal interests beyond what it stated. The former jubilee party deputy secretary general said that “there is more than meets the eye in the manner the President and entire state machinery is bulldozing the BBI”.

The process of the constitutional amendment was declared unconstitutional by the high court however the attorney general has started an appeal process.

President Uhuru was keen on creation of 70 more constituencies with Mt. Kenya getting the lion's share, this would increase the government revenue to cater for the expanded executive.

Content created and supplied by: NewsZone (via Opera News )

My In-laws Took All That Was left By Hubby After He Died And Told Me To Get Married Again:Lady Claims

Pastor Ng'ang'a Reveals How TB. Joshua Refused To Pray For Him (Video)