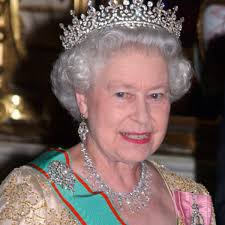 Caribbean country, Barbados has voted on Wednesday to elect its first ever president who also happens to be a woman. This implies that, Queen Elizabeth who has been acting as the sovereign head of the country since independence on November 30th, 1966 will be replaced in this move to deal with the country’s colonial past.

Sandra Mason who is known for the statement, “the time has come to fully leave our colonial past behind” has been elected to occupy the highest office. Sandra was the first woman to serve on the Barbadian court of appeal and also served as governor general since 2018. She has been very active in the political affairs of the country and considered by many Barbadians as a perfect fit for the job. 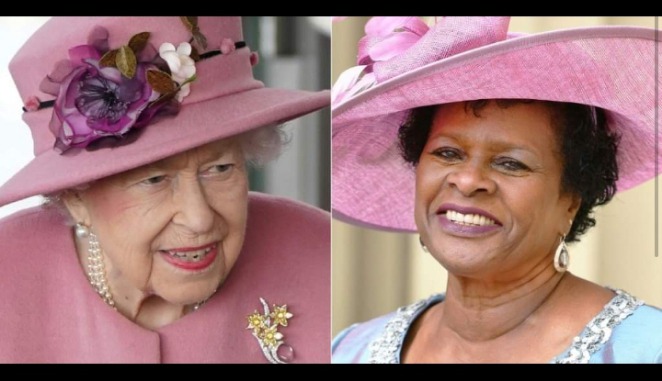 Her election means that, the Caribbean Island will become a republic on its own, finally shedding off the colonial control. It also means a walk-away from the Common Wealth. Her swearing in ceremony shall be held on the next independence anniversary of the country which will be on the 30th of November, 2021.

Prime Minister Mia Mottley who has over the years been a strong advocate for an independent state referred to this election as a “seminal moment” and also said that, “we have just elected from among us a woman who is uniquely and passionately Barbadian, does not pretend to be anything else [and] reflects the values of who we are.”

As things stand now, the country with a population under 300,000 people will fully take charge of its internal and external affairs. The British control over the Caribbean country has been heavily criticized in the past as an extension of colonial rule. The British colonized Barbados in the year 1625 and at a point named it “Little England”

The Atlantic council think-tank has deemed the election as “unifying and nationalistic,” adding that, “other Caribbean leaders and their citizens will likely praise the move.” Wazim Mowla of the think-tank said “this move will always be considered only if it is in the best interest of each country” involved.

Jubilee Party Members Are Expected To Be There, ODM Insider Reveals What Is To Happen on 9th Dec

5 Tricks To Spice Up Your Marriage