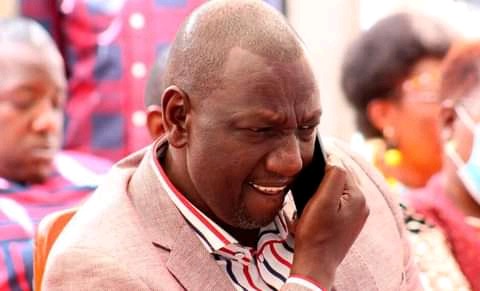 A one-time Ruto loyalist, Kamama is among the leaders from the North Rift region who welcomed Raila to Pokot county on Monday when the former Prime Minister took his " Azimio La Umoja" gospel to the DP's doorstep.

Kamama, a one-time powerful figure in the Jubilee Government where he served as chairman of the influential National Assembly Security Committee, officially declared his support for the ODM leader. 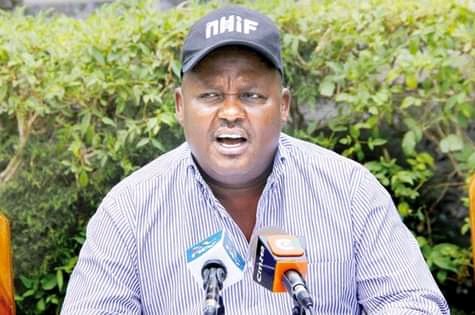 It was a rare public appearance for the former Minister, who has maintained an uncharacteristic silence since 2017 when he lost his Tiaty MP seat to William Kamket.

The Monday development comes as a political blow to the DP who is keen to maintain his stranglehold of the Rift Valley by locking out Raila.

With West Pokot Governor John Lonyangapuo also sailing in the same political board with Raila, the exit of Kamama could only compound the DP's troubles in his own backyard. 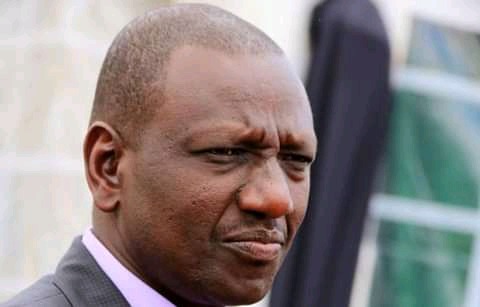 This comes at the time Dr Ruto is yet to come to terms following the exit of Elgeyo Marakwet Governor Alex Tolgos, who has been at the centre of Raila's political activities in the Rift Valley region.

With Prof Lonyangapuo, Tolgos, West Pokot Senator Samuel Poghisio and Kamama backing Raila's presidential bid, Ruto will be forced to go back to the drawing board strategizing for the next move. If not, the region could slip away from him.