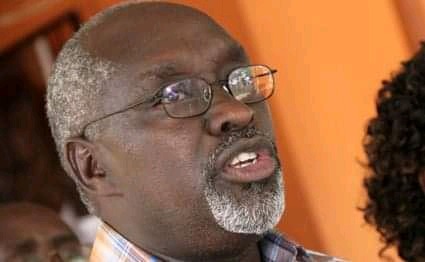 The conversation on whether there is a group of people in the country known as the 'Deep State' who determine who becomes the next president after every presidential polls has been taking center stage especially at this time Kenya is gearing for a general election in nine months.

People are divided, one side actually believe that the deep state exist while the other side believe that it is just rumours since the constitution gives voters the power to elect who they want as their president.

According to one of the vocal allies of president Uhuru Kenyatta from Mount Kenya region, Hon. Ngunjiri Wambugu, there is nothing Kenya known as the deep state. 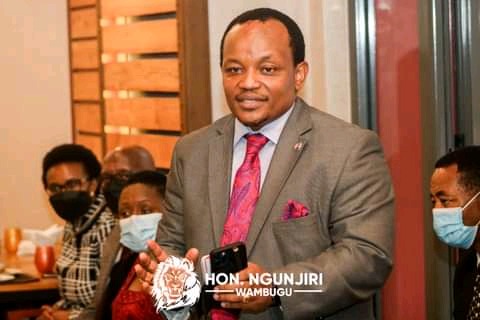 Through his facebook page, Ngunjiri explains that there have been numerous intelligence reports, clearly stating that there is no deep state in the country.

"A very reliable intelligence bureau has told us multiple times that there is nothing in Kenya known as the deep state," Ngunjiri stated.

He was responding to the latest claim by the former State House comptroller, Franklin Bett who confirmed that the deep state is real and will likely to vanquish the deputy president William Ruto in the 2022 polls. 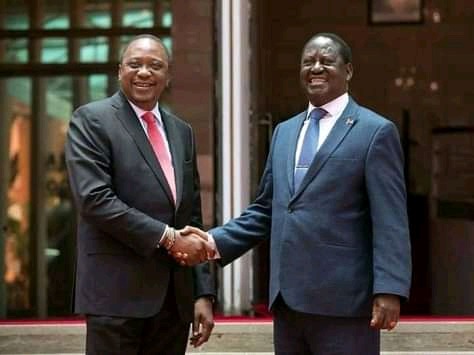 "I disagree strongly with my friend and an elder I respect profoundly, Hon. Franklin Bett," Wambugu said.

(Video) DP Ruto Given a Standing Ovation, Greets Raila As The Delegation Bursts Into Cheers

Video: DP Ruto Arrives in Kirinyaga in Style as He is Welcomed With Thunderous Claps