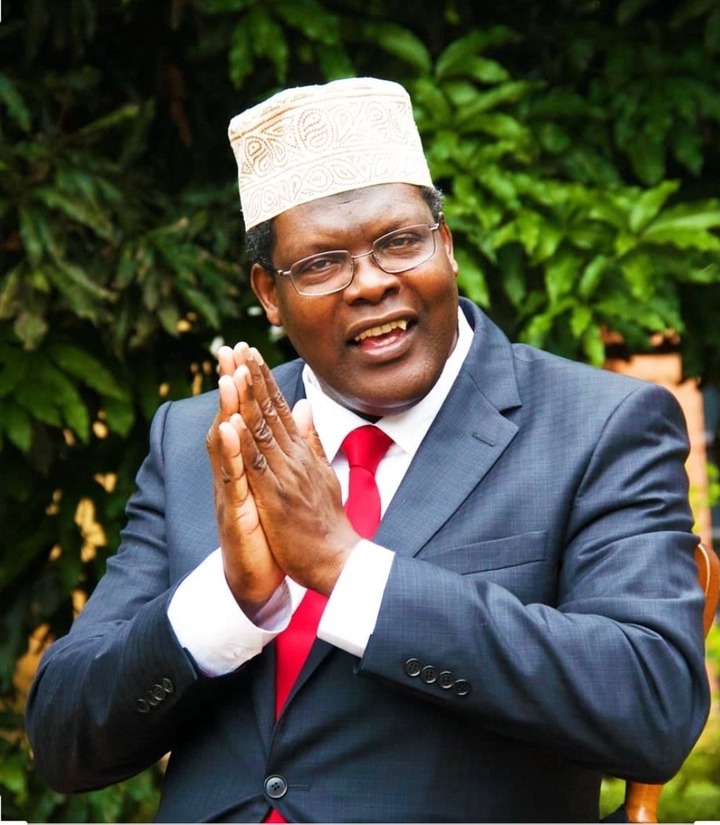 The Thirdway Alliance Party has announced that it has not abandoned its plan to have exiled lawyer Miguna Miguna represent it in next year's Nairobi gubernatorial mini poll.

The party is among those that are yet to present the names of their candidates ahead of the primaries, which it's leadership says is justifiable.

Party Secretary General Frederick Okango says that this is because Miguna will be handed a direct ticket, adding that it has alerted Independent Electoral and Boundaries Commission (IEBC) Chair Wafula Chebukati about the same.

“Our candidate is a direct nominee. We still have upto the 11th to forward the name,” he told the Saturday Standard.

Miguna has left the job of campaigning and handling his election preparations to the party Chairman Miruru Waweru, given that the government is yet to allow him back after expelling him to Canada in February, 2018. 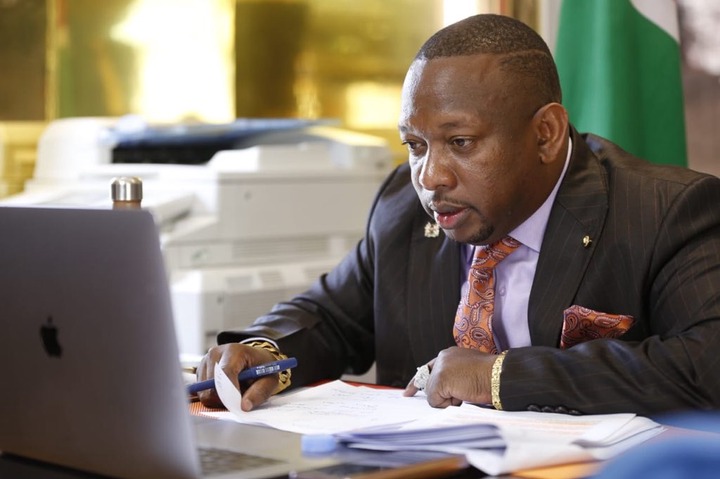 He also tried his luck in the 2017 elections, a race that was won by Mike Sonko, who was impeached last month, apparently on the orders of President Uhuru Kenyatta and ODM leader Raila Odinga's orders.

The party has endorsed Angela Mwikali as the best person to be Miguna's running mate in the race.

"Our party's National Executive Committee has this morning endorsed the direct nomination of Dr Miguna Miguna and Dr Angela Mwikali as our Nairobi City County Gubernatorial Candidate and Running mate respectively," it tweeted.

He is likely to9 face off with among others, former Dagoretti South MP Dennis Waweru and city politician Agnes Kagure, both of whom are seeking the ruling Jubilee Party's nod to participate in the contest.

Others could include former Starehe MP Margaret Wanjiru and others who belong smaller parties and independent candidatures.