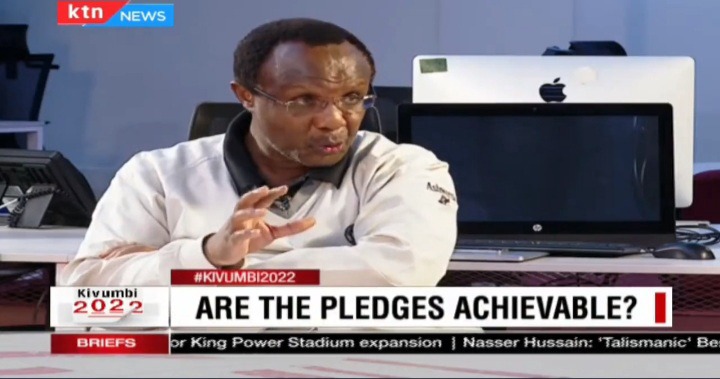 Veteran economist David Ndii responding to the question on whether the pledges that Ruto and Raila are making are achievable, he claimed that they have have been told about it and they have been talking about it but there has been strong resistance to creating and doing what is required to come up with an economy that creates an opportunity for everyone.He said that, The Jubilee government came on a continuity agenda of Vision 2030.

They thought they were doing the right thing but they were doing too much and they quickly and started borrowing excessively, he added. Ndii said that the country's capital is being concentrated where it creates a lot returns to capital for a few people but does not create jobs and income for the majority. He also claimed that the reason why he thought Raila was the best candidate for 2017 is because he had a lot of credentials on political reforms and Constitution-Making. 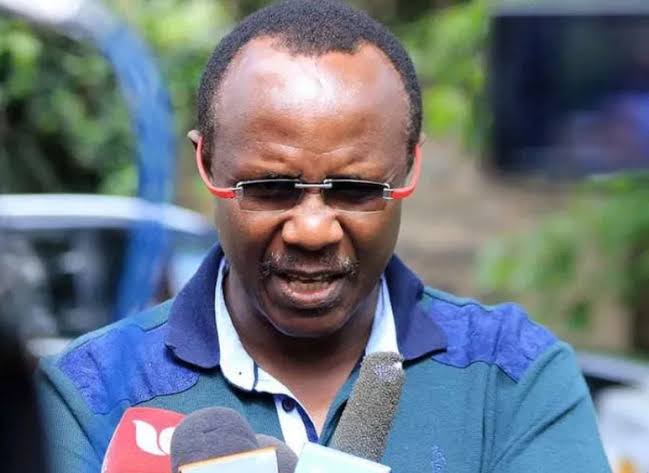 David Ndii stated that he does not think that most of the candidates who are now talking about the economy had an agenda before the collapse of BBI. Ndii attacking the Jubilee government also means he is attacking Ruto who is also part of the government. Ndii said that without solving the agriculture productivity problem, then economy is not going to move anywhere. 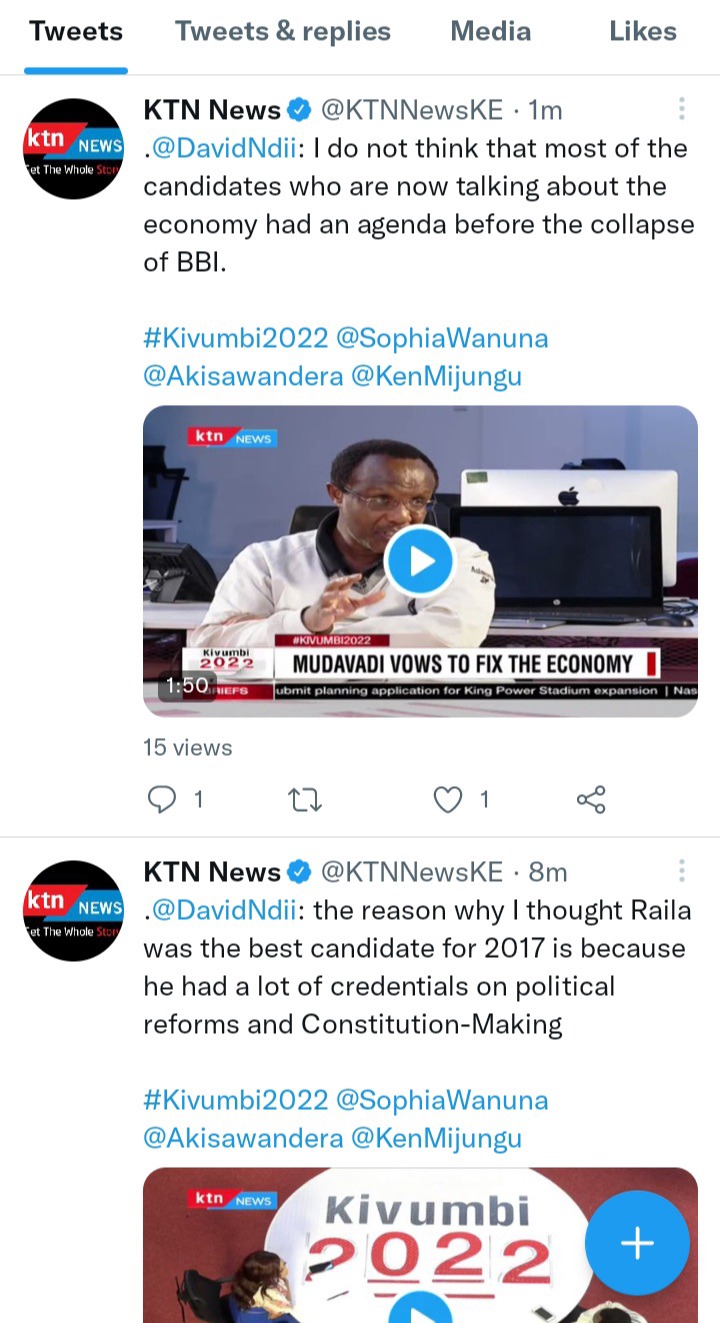 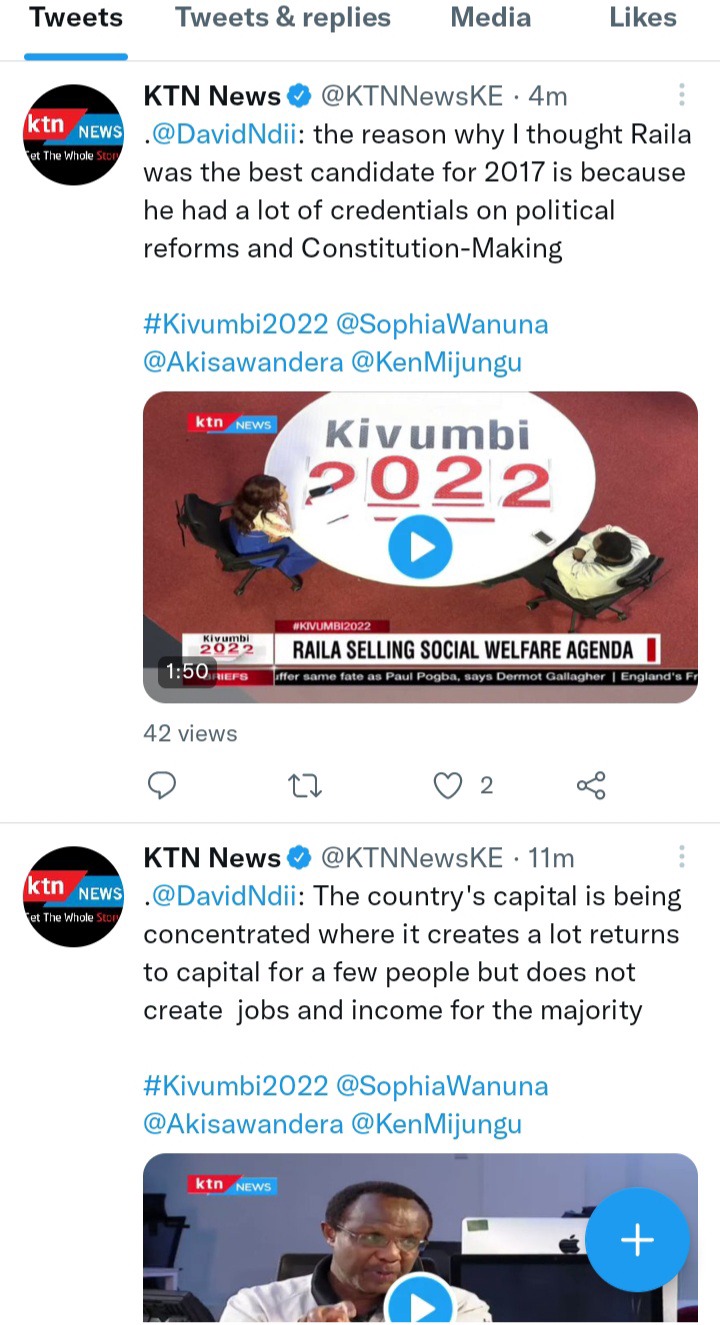 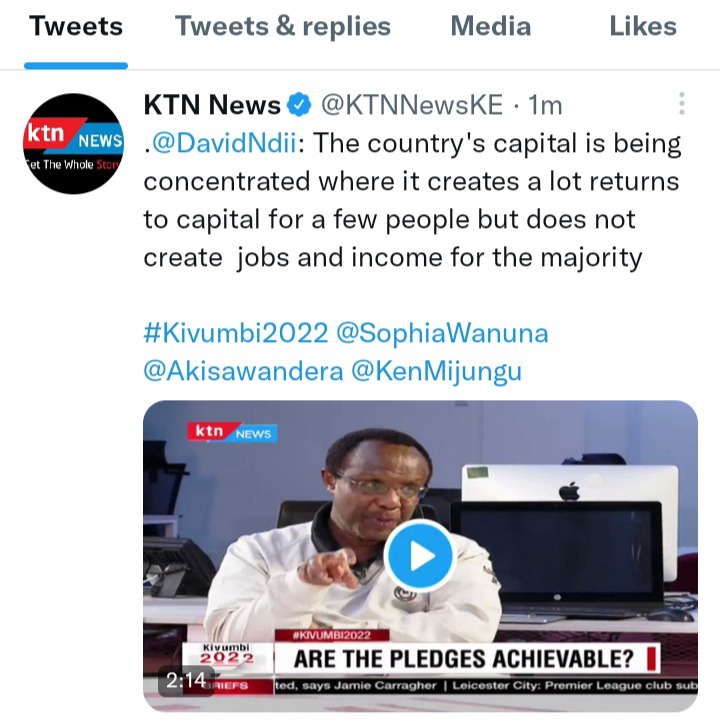 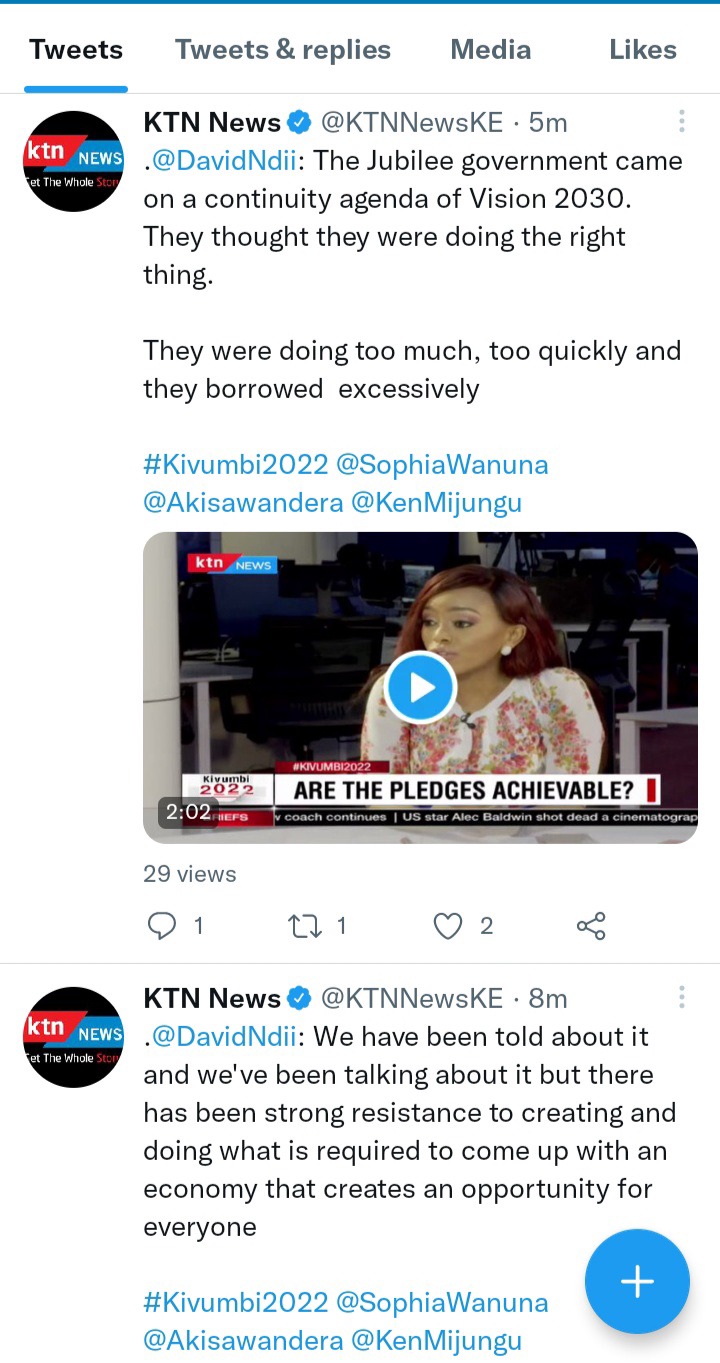