The August General Elections saw the Supreme Court of Kenya seven judge bench having to rule on the outcome of the polls in a presidential petition that was filed by the Azimio la Umoja One Kenya Alliance Leader, Former Prime Minister Raila Odinga. 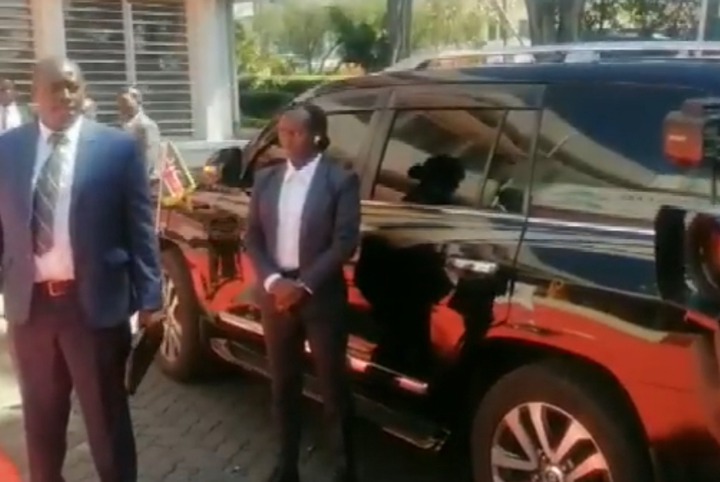 Picture courtesy. Image from Nakuru where the Chief Justice has just arrived.

The Chief Justice of Kenya, Martha Koome, has come under fire from the Azimio la Umoja One Kenya Alliance brigade who allege that the language used in the ruling was inappropriate for such an important issue.

However, the Supreme Court a few days ago responded to this terming the accusations reckless and that further action might have to be taken against those who were persistent with it.

This is alleged to have led to Chief Justice Martha Koome skipping the Members of National Assembly induction meeting that was held at Safari Park Hotel a few days ago.

This morning, according to the available reliable reports that we have with us, Chief Justice Martha Koome has paid a courtesy call on the Governor of Nakuru County, Susan Kihika.

Governor Susan Kihika of United Democratic Alliance party was elected as the next Governor of Nakuru County, replacing Lee Kinyanjui of the Jubilee Party in the August General Elections.

Chief Justice Martha Koome has this morning paid a courtesy call to the Nakuru County Governor, Susan Kihika which is before she goes on to launch the appellate court in Nakuru.

The event will be broadcast as she launches the appellate court in Nakuru in part of the revamped efforts of the Judiciary to deliver better service to the Kenyans. 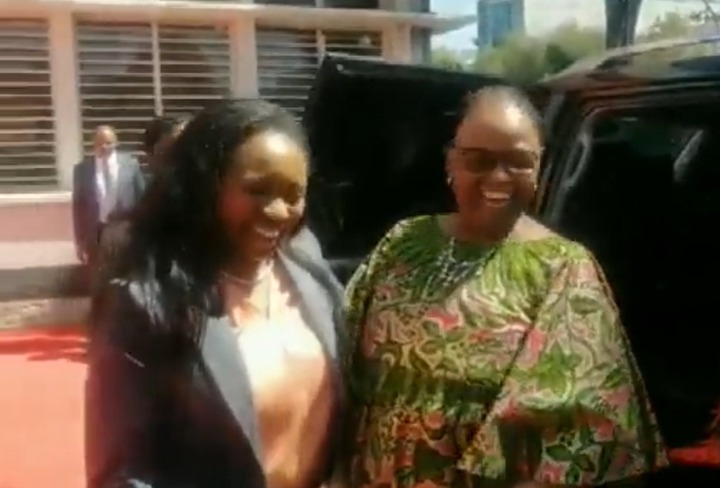 "Kindiki Is Competent, But Aisha Jumwa Is A Big Joke" Azimio Ally Castigate Her As He Says This.