Maina Kamanda Reveals The Plan They Have Towards Raila's Presidential Bid 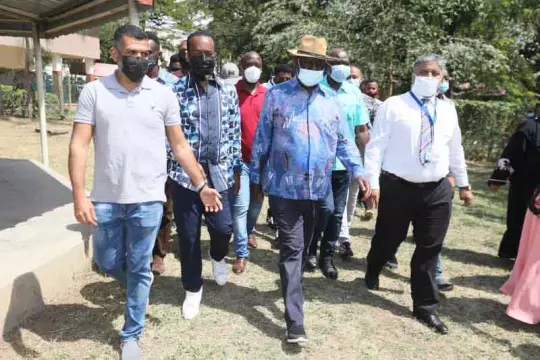 As time for president Uhuru Kenyatta for going out of his office,many leaders are working very hard towards succeeding him.Indeed the race is slowly turning into a Raila and Ruto contest with Raila allegedly being groomed by Uhuru as his succesor.

During the Madaraka Day Celebrations in Kisumu in June, President Uhuru indirectly hinted at endorsing Raila in 2022 by revealing that he was going to work with him now and in the future.

This statement was coming at a time some of his key allies including Jubilee Vice Chairperson David Murathe had declared last year that 2022 was going to be Raila's moment.Murathe was later joined by Nominated member of Parliament Maina Kamanda who also endorsed the Former Prime Minister as Uhuru's succesor in 2022. 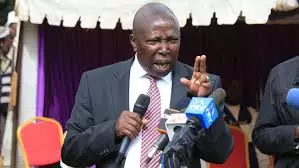 Kamanda has today given out crucial information on how they now plan to make Raila president.He say that they are working smartly to ensure that their will is fulfilled

Speaking to the Star, Maina has revealed that President Uhuru is currently building a formidable alliance that would include all leaders,who are the his close allies and Rails Odinga' s who will bring about his winning in 2022.

The alliance according to Maina would consist of all the opposition leaders and this would make it easy for Raila to finally ascend to the presidency.

Kamanda has further maintained his earlier declaration that Raila is still their 2022 preferred Candidate according to him.Therefore encouraging people to support him for presidential position in 2022.  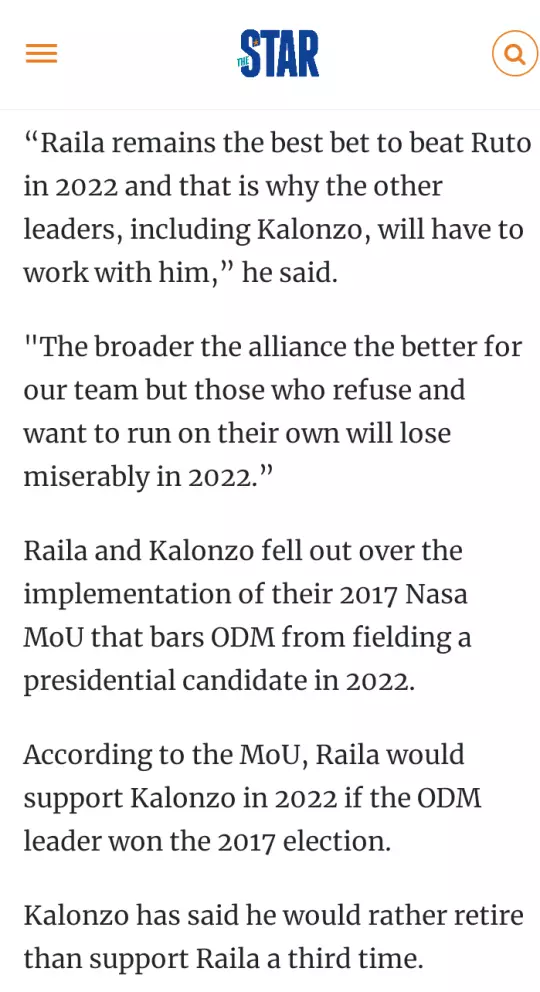