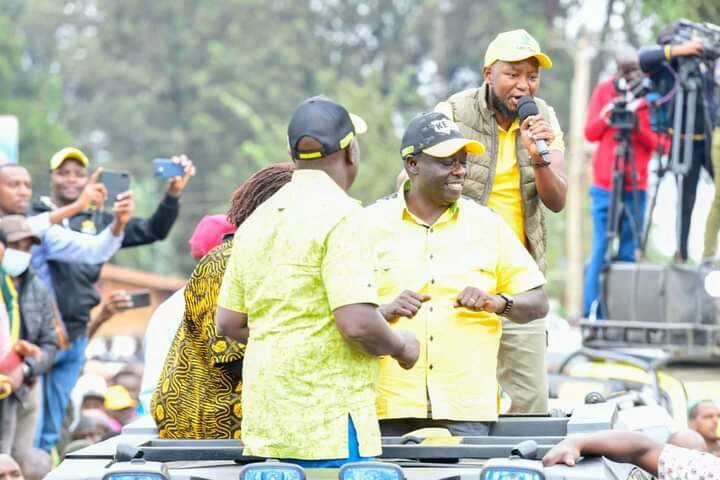 Rigathi Gachagua, the running mate of deputy president William Ruto, has a new member of parliament who will take over for him for the next five years. The Mathira Constituency Parliamentary seat has been officially awarded to Eric Mwangi Wamumbi of the United Democratic Alliance (UDA) party, a Konyu Member of County Assembly (MCA). Wamumbi defeated his closest challenger Wambura Wamaraga, 76, of the Jubilee Party, by a total of 49,377 votes. 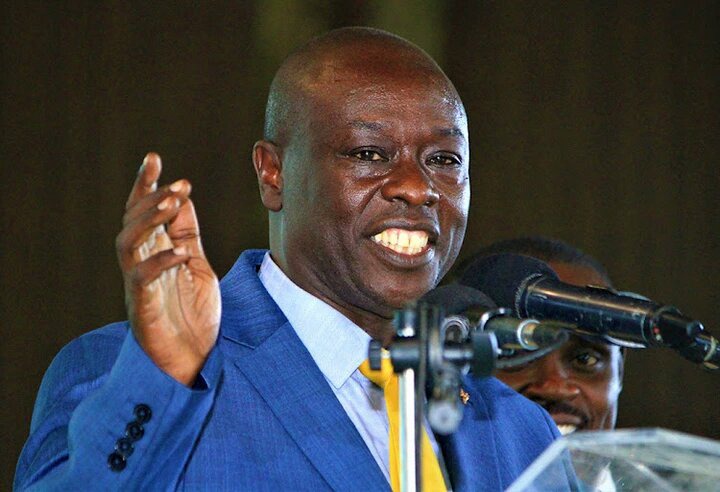 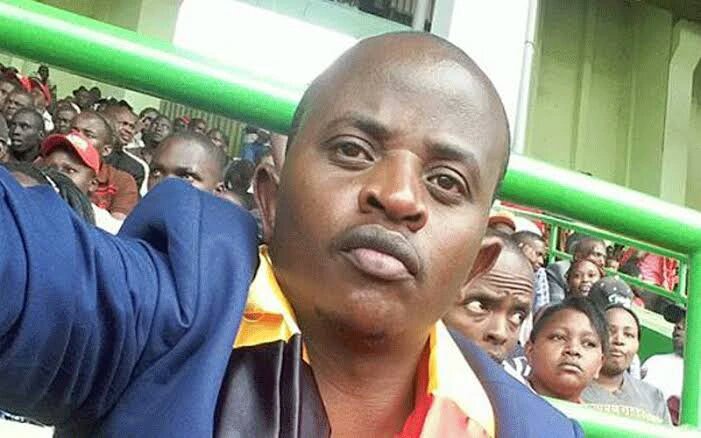 Wambura Wamaraga of the Jubilee Party, a rival of Wamumbi's, has now failed in two straight attempts to win the Mathira Parliamentary contest. She lost to Rigathi Gachagua in the 2017 election before falling short to Rigathi's chosen successor in 2022.

One of the numerous Mount Kenya Region constituencies gained by the Deputy President's UDA party in this election is Mathira.

"The DP Is Getting A Bit Over Excited With The New Office" Kitui Central MP States About Rigathi.

Aden Duale Alleges What Has Come To Haunt Azimio In Parliament.

" Thank you Raila Odinga I Shall Deliver", Azimio's Ally Reacts After Clinching This Seat in Senate

Popular City Lawyer Issues A Statement On CS Nominees, Tables A List Of CSs Suitable For The Task