Mike Sonko Is Officially Drawn Out As New Details Emerges From The Court,

By Kutabrian (self media writer) | 1 month ago 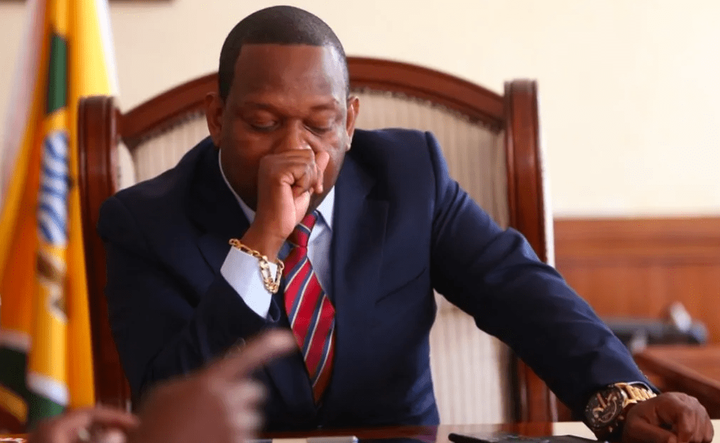 In 2017, the Nairobi County Senator,Mike Sonko was elected as the City governor on Jubilee ticket. After a few months the working conditions between him and his deputy turned sour. This forced the deputy governor to resign for lacking duties to take on.

Mike Sonko worked alone for sometime,he entered an agreement with the national government where some of his functions were given to NMS. The working relationship of the governor and NMS was poor.

Mike Sonko had initially appointed Ann Kananu as his deputy. Ann Kananu was sworn in as Nairobi Deputy governor a few weeks After the governor was ousted. She was to take the oath as the city boss but Mike Sonko moved to Court to block the process. He argued that the processes was not duely followed when he was ousted as county boss. 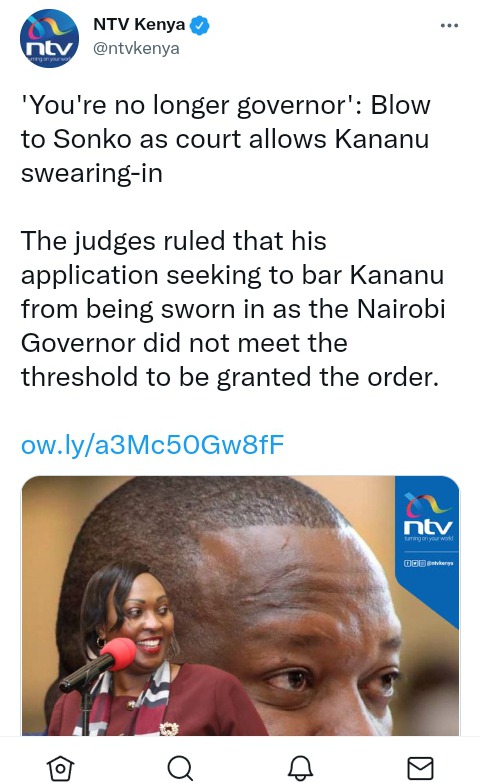 Today the court ruled that the application by Mike Sonko did not meet the required threshold. This paves way for Ann Kananu to be sworn in as the Nairobi city county Governor and at the same time it marks the end of Mike Sonko Tenure as the city boss.