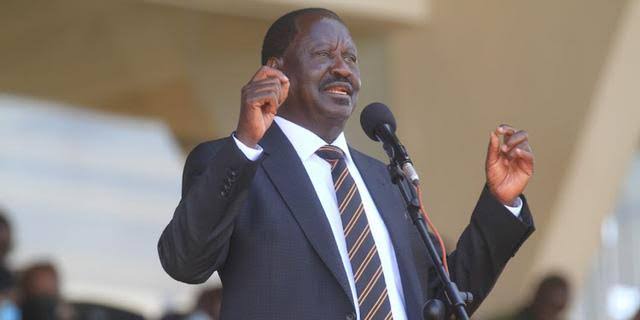 The former premier Raila Odinga has dropped a shocker asking the people of Kisii and Nyanza to support a candidate of their choice as governor. According to Odinga, the people are not forced to elect only ODM for the coalition is big enough to accommodate all so that the people can decide on who they want. 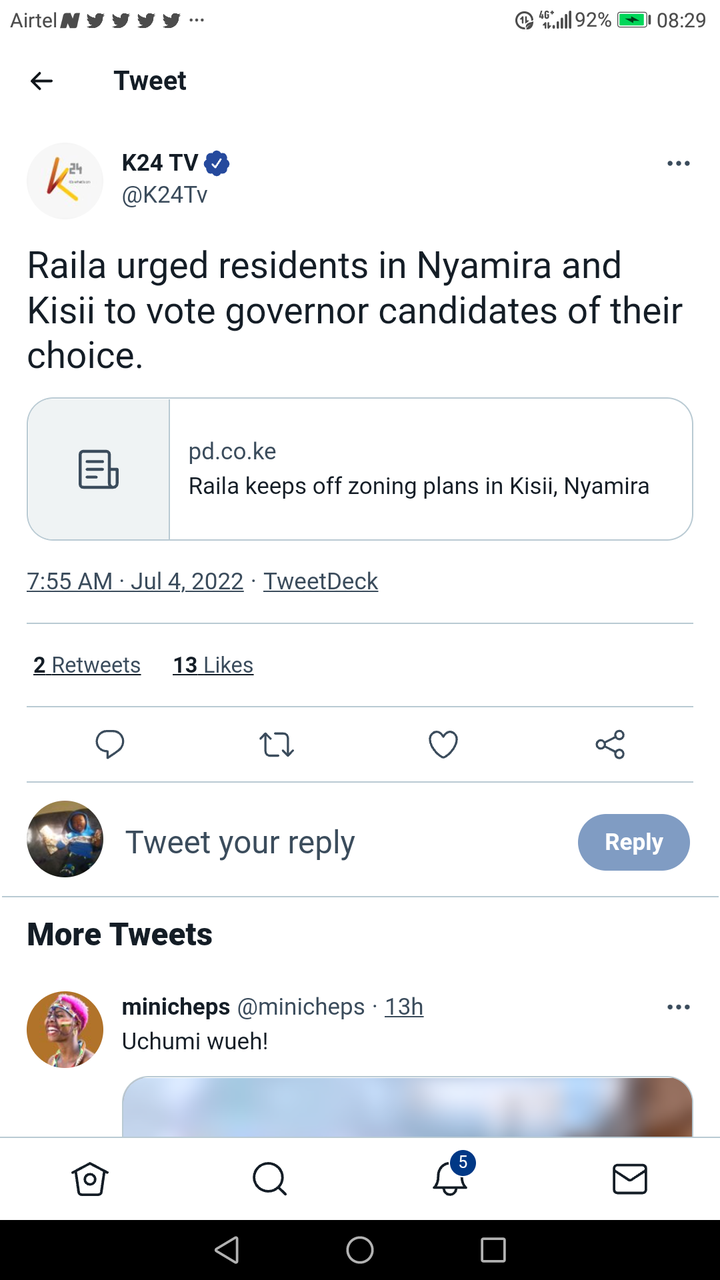 The former premier is faced with a tough moment in the counties of Kisii given his supporters are in different parties. However as we move into the August 9th polls, let's wait and see of what unfolds for it's clear we truly live in very interesting times.

Raila Odinga move however leaves his ODM party in an awkward position as we move into the August 9th polls. It's already evident that at the moment, Odinga stands a big chance of taking the country to the next level and he needs to have a huge support base more so most members of parliament.

Raila Odinga wants the people of the two counties to vote on the person they want as the next governor though within Azimio-OKA. He is clear those who feel they won't win can however bolt out of the race for it's clear they will be accommodated in the Azimio coalition.

Kipchumba Murkomen Reacts to Raila's Statement As He Demands The Following