Mudavadi in Big Trouble as His Name is Dragged Into Anglo-leasing Corruption Scandal of 1.3 Billion 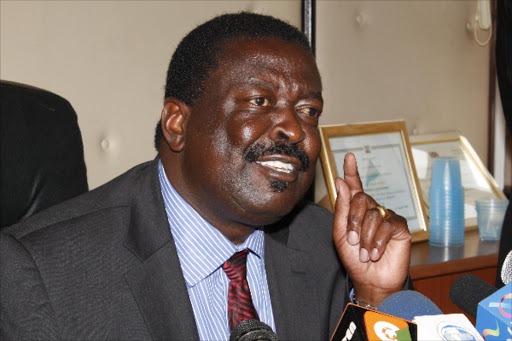 Musalia Mudavadi, the head of the Amani Congress (ANC), has been dragged into the shillings 1.3 billion Anglo-Leasing corruption scandal by Transport Chief Administrative Secretary Chris Obure.

Dr. Obure testified in front of a Nairobi court that Mr Mudavadi was involved in one of the Anglo-Leasing contracts, which entailed the procurement of equipment for the Kenya Postal Corporation (PCK).

According to the CAS,Mudavadi wrote to him on May 9, 2002, requesting direct procurement of equipment to upgrade the country's postal systems,

Dr. Obure told Senior Principal Magistrate Anne Mwangi, "Mudavadi advised me in the letter that it was the government's aim to improve and upgrade the PCK." 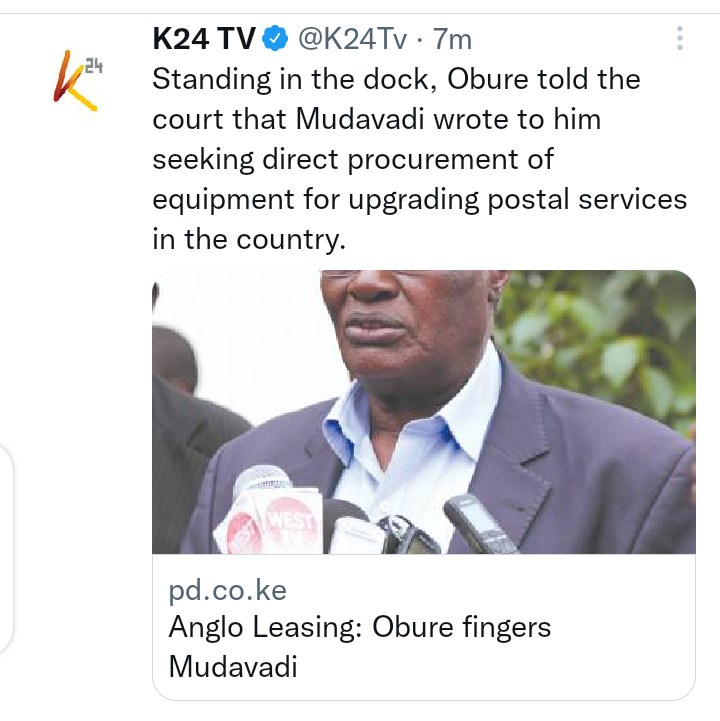 Mr. Mudavadi was Vice-President and Minister of Transport and Communication at the time, while Dr. Obure was Finance Minister under President Daniel Moi.

The lawsuit concerns one of the Anglo-Leasing scandal's projects, in which bogus businesses were reportedly awarded 18 high-value government security contracts, resulting in the loss of billions of shillings in public monies.

Kenya's government signed a deal worth US$11,787,000 with Spacenet Corporation, a US-based corporation, on a single-sourcing basis (approximately Sh1,301,284,800).The contractor was supposed to provide the PCK with equipment and services.

How to Improve Your Mental Health to Avoid Stress