By TimingNowKE (self media writer) | 25 days ago

Baringo Senator Gideon Moi has on Wednesday toured Mombasa county in the coastal region as he seeks support for his race to the Presidency. 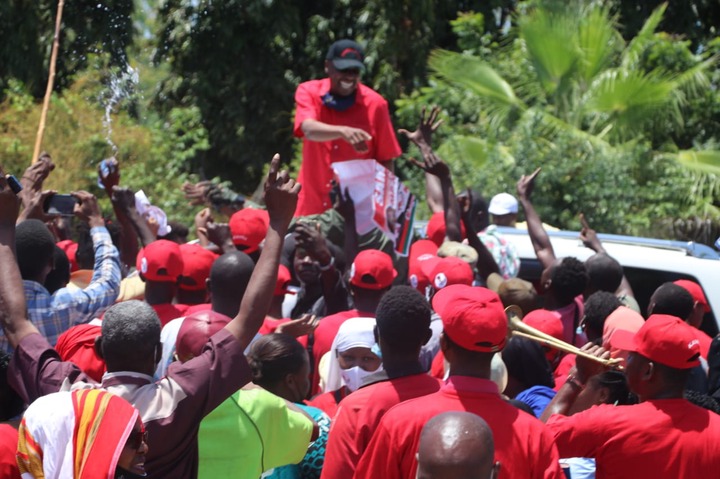 Moi who is an arch-rival to the Deputy president William Ruto eyes to lock horns with the latter in 2022 for the top seat when president uhuru Kenyatta's term expires.

The Baringo senator during his coastal region tour has engaged with residents of Mombasa and shown interest in involving the region national conversations about the future of the country. 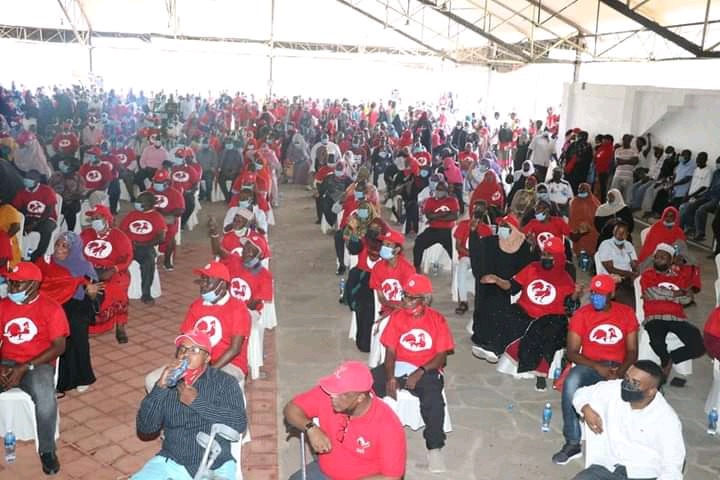 "For far too long, coast region has been on the sidelines of national conversations about the future of the country. It's time we do different by mainstreaming their voices through public participation in the economic development agenda." his statement on his social media pages reads. 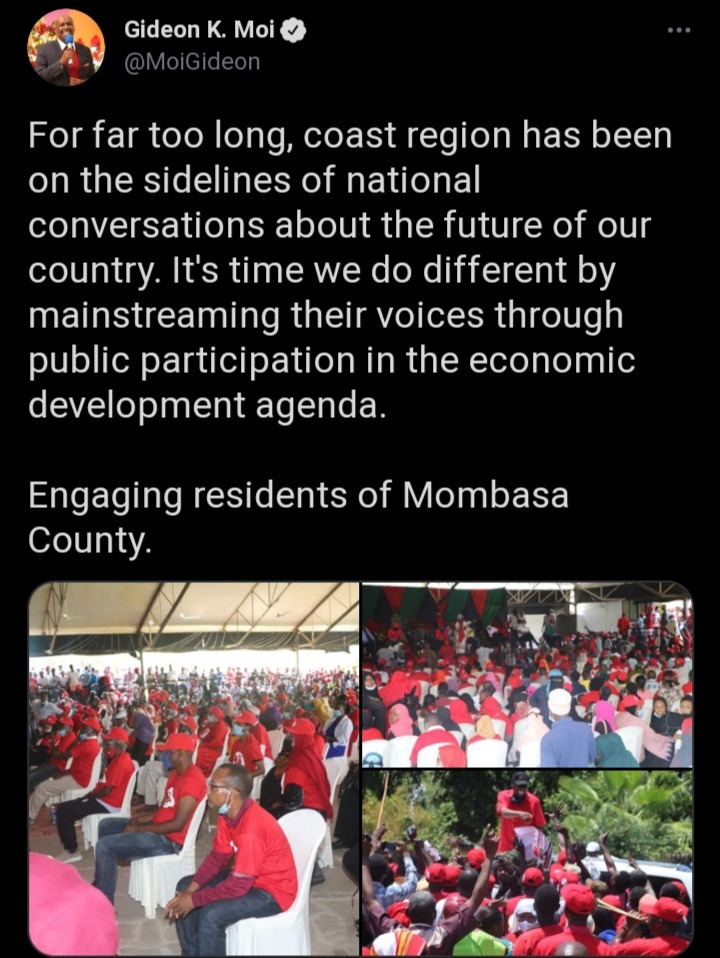 His warm reception in the coastal region has elicited a heated up debate among Kenyans on social media. 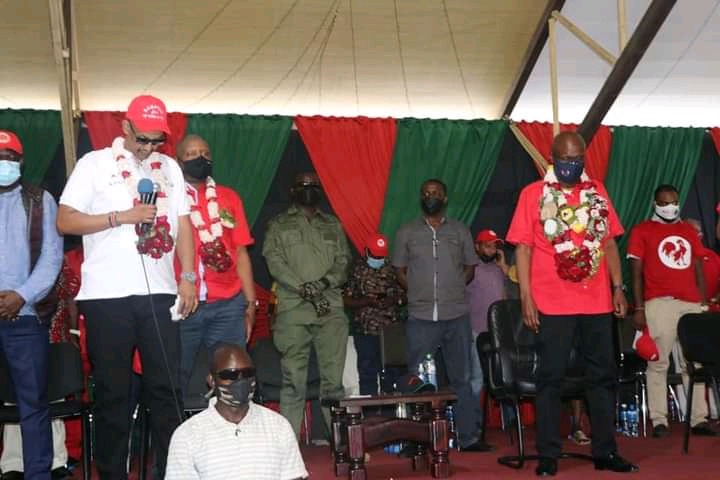 Some have appreciated his move to run for the top seat where he will face off his home turf rival, DP Ruto while the other section have criticised him. 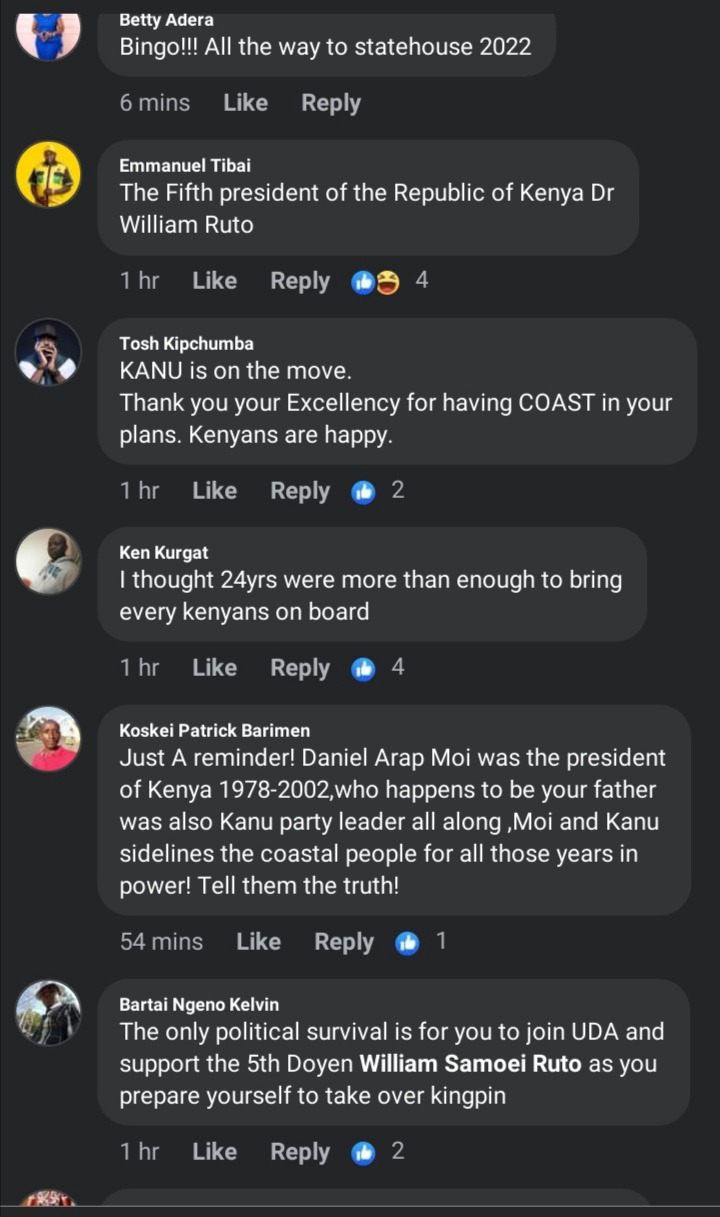 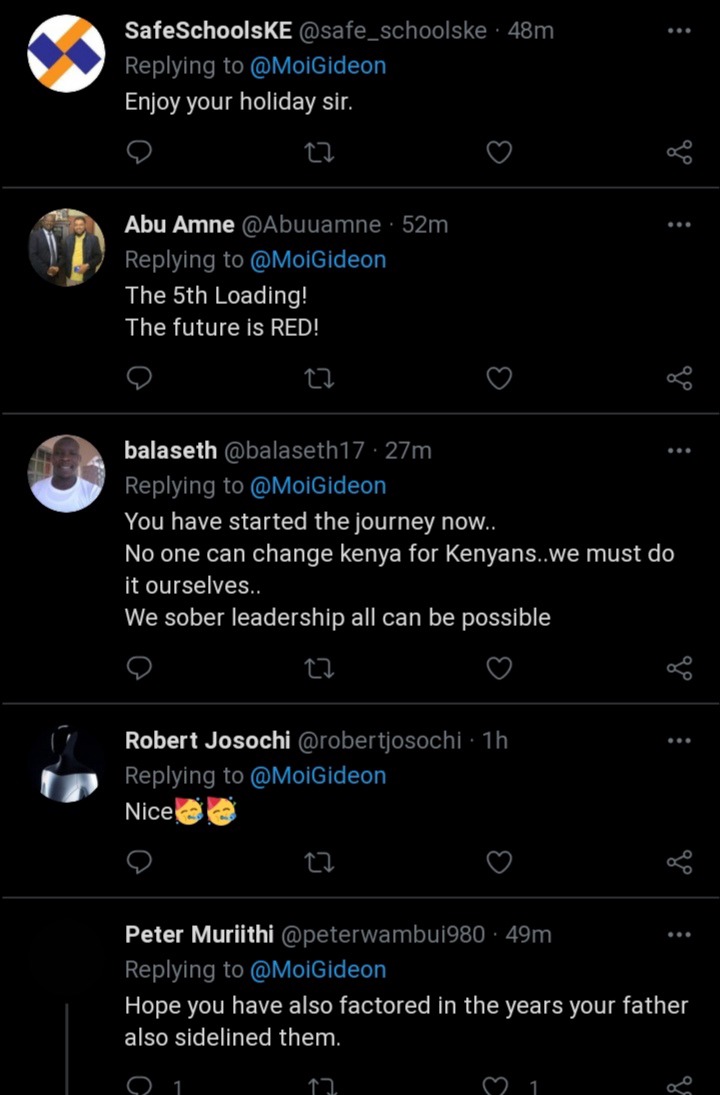 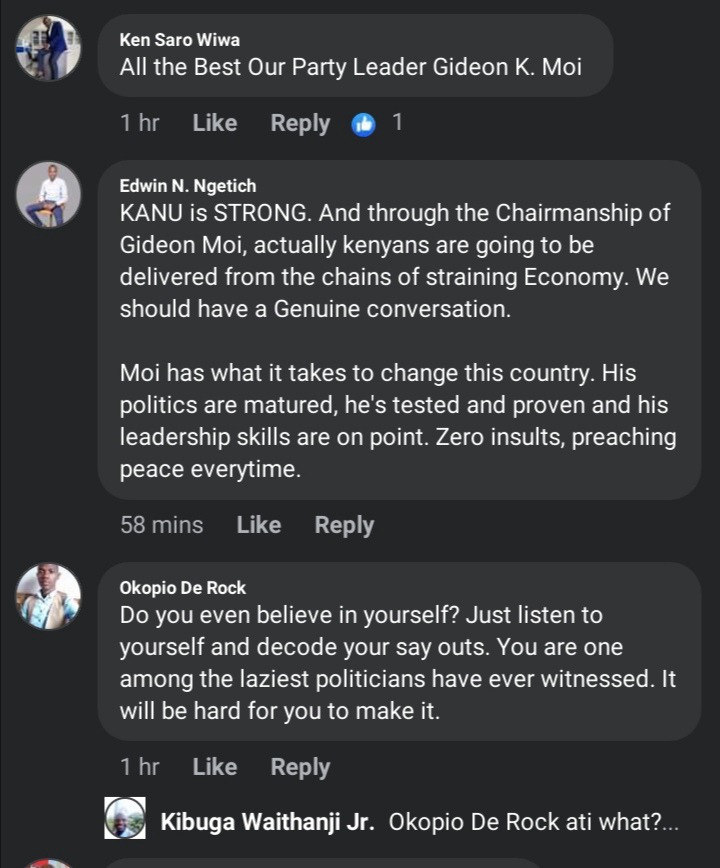 This comes just a day after Kanu delegates endorsed Moi to run for the presidency in next year’s elections.

More than 300 delegates endorsed the Baringo senator during a meeting in Diani, Kwale County.

They said Gideon was a sober leader and best placed to inject fresh blood into governance.

Those who spoke at the meeting said Gideon was a humble and dedicated leader and hence should succeed President Uhuru Kenyatta.

Detectives Discover How And Amount Which Bandits Use To Acquire M16 Riffles, Some Politicians Linked