"Yellow is the Colour" Former Budalangi MP Declares he is in UDA, Kenyans React

By Writer-Hub (self media writer) | 7 months ago 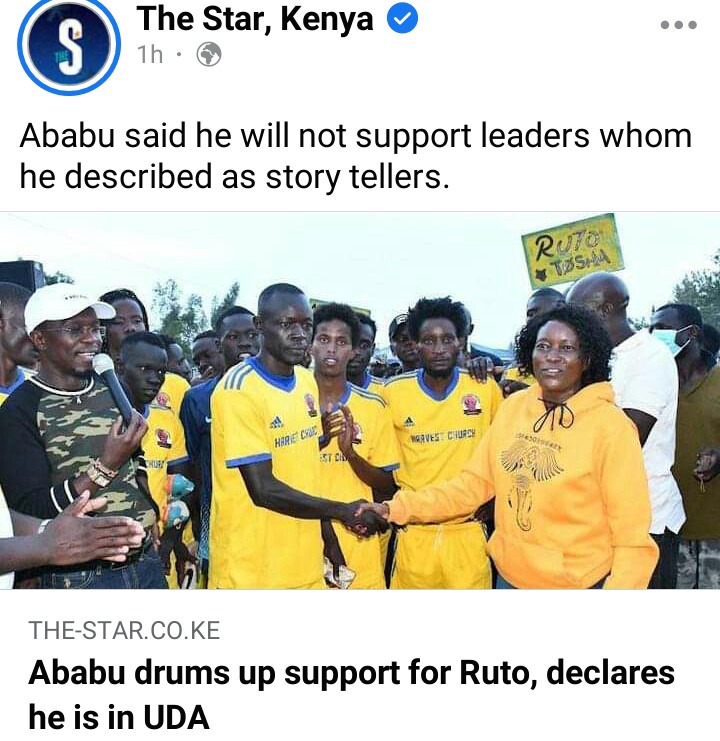 Foreign Affairs Chief Administrative Secretary Ababu Namwamba has revealed that he will not rally behind ‘story tellers' in a star-studded event that was supposed to be attended by the Deputy President William Ruto.

The former Budalangi Member of Parliament lucidly noted that they need a leader who is willing to take practical actions to deal with problems affecting Kenyans.

He was to host Ruto in Teso North subcounty in Busia but the Second-in-Command could not make it to the event that was supposed to be graced by him. 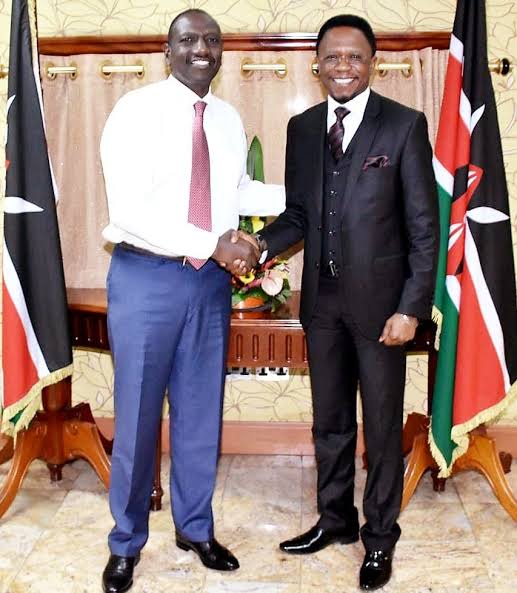 The event is said to have been organized by an upcoming MCA Karakacha Leonard and Ababu.

After Ruto failed to show up at the event, Ababu promised the locals that he will organize another event and will ensure DP Ruto attends it.

"For me and my sister [former Teso South MP] Mary Emase who believe in the yellow colour, we will organise another event that will bring together all football clubs in Busia county," he noted.

He has further asked the locals to not entertain politics of stories.

He has vowed to leave no stone unturned ahead of the general elections by drumming up support for Chief Hustler. Ababu who was once elected as Mp on ODM ticket has never shown interest in going back to the party since he lost his seat to Raphael Wanjala in 2017. 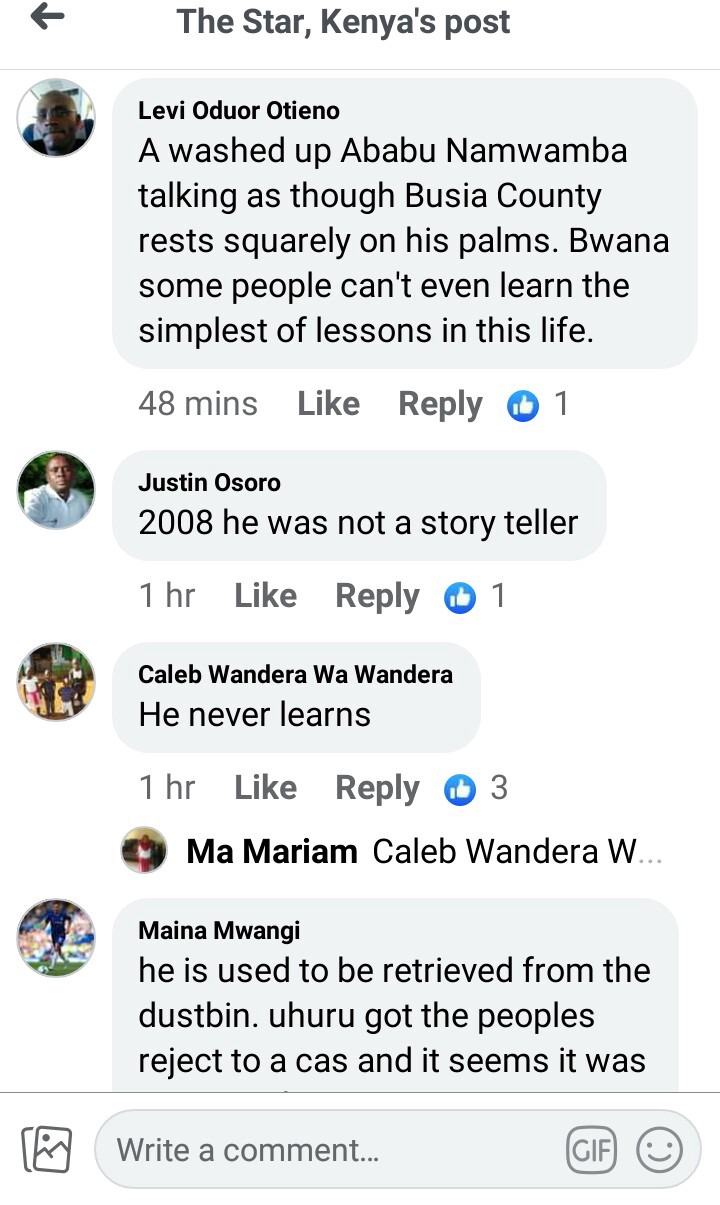 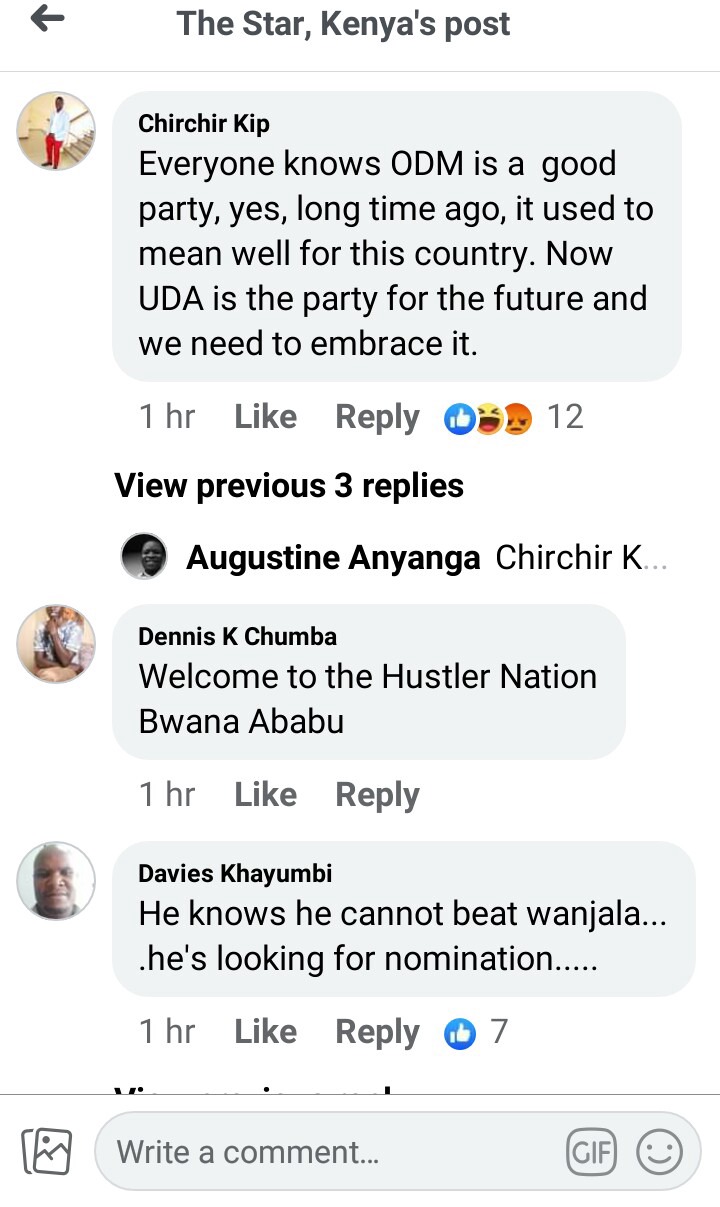 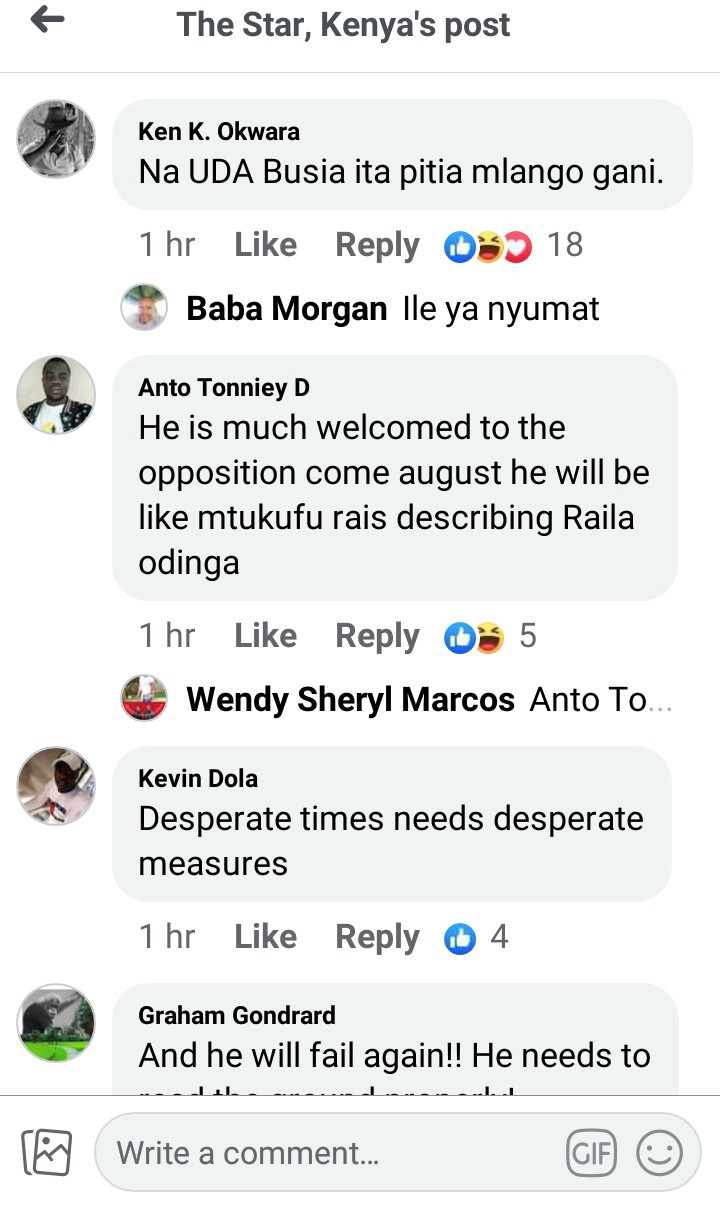