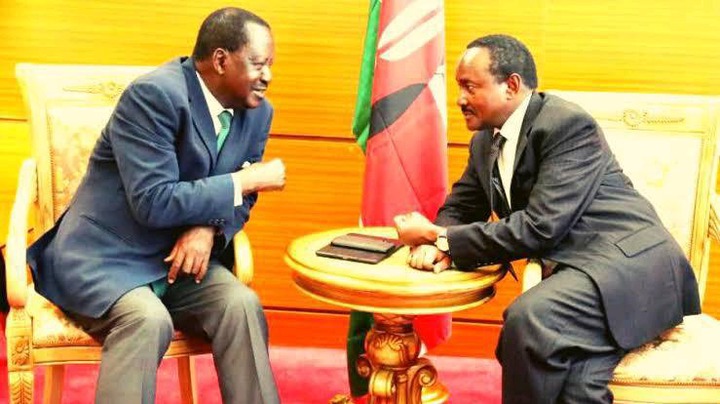 In response to this matter, a number of lawmakers who are affiliated with Kenya's ex-prime minister have asserted that this did not take place because Honorable Kalonzo was exerting a great deal of pressure in the run-up to the upcoming general elections.

However, according on the reports that were provided by Kibwana, he stated that there is a chance that the Wiper party may return to Azimio La Umoja.

While reacting to this incident, Kenyans who took to their various social media accounts to express their opinions and suggestions on the matter have called on the renowned politician or more honorable Kalonzo Musyoka to make up his mind. This was done while the Kenyans were reacting to the incident.

Man Speaks On How He Earned Ksh.1.3 Billion From Nairobi Government Allegedly as Legal Fees