Kenya is headed for another general elections come ninth August this year.With political temperatures almost high at the moment,key unexpected political developments are also witnessed.Infact it is not a surprise but a norm as Kenyan politics is normally marred with and defined by deceptive acts,betrayal as well as propaganda.

With Orange Democratic Movement Party leader Raila Amolo Odinga and his political nemesis, Deputy President William Samoei Ruto being fronted as the leading horses as far as the forthcoming presidential contest is concerned,One Kenya Alliance is still gasping to eventually name it's flagbearer to tussle it out with the above two giants. 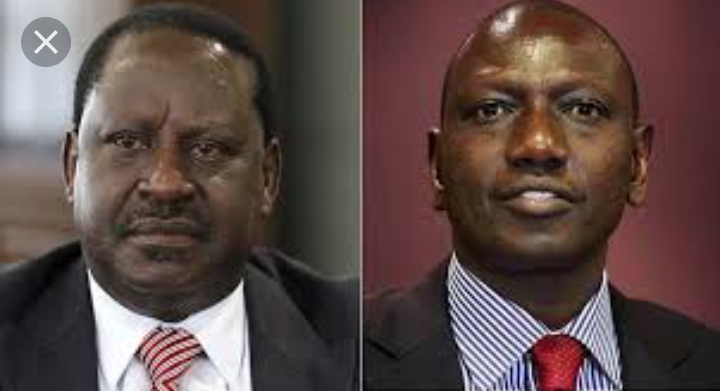 In what seems to be unclear to many Kenyans,it is eagerly being awaited to see the modalities that the outfit would use to eventually name it's canditate and running mate.Series of unsuccessful meetings and consultations are continuing to be held to this effect.

But even before the team unveils it's flagbearer, suspicions have started rocking the outfit that brings together Stephen Kalonzo Musyoka of Wiper, Musalia Mudavadi of Amani National Congress Party Moses Wetangula of Ford Kenya Gideon Kipsielei Moi of KANU and former cabinet Minister Cyrus Jirongo. 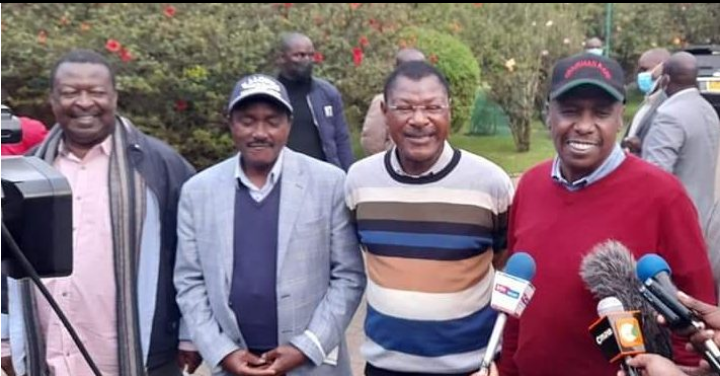 The supremacy battle between Kalonzo and Mudavadi has errupted after a leaked report by their technical committee that the former has a hedge over the latter and is touted as the best bet as far as the outfit's flagbearer is concerned.This ascertion has caused jitters among Mudavadi's allies who are holding the view that come what may,their main remains the one to beat among the OKA chiefs.They have insisted that Musalia is the best choice and at the same time accused Kalonzo of skewing the choice of OKA's flagbearer to his favour.

Kalonzo's camp has equally accused Mudavadi of double-dealing while purpoting to be firmly in OKA.They described Musalia as being uncertain with his membership in the outfit.

A section of Kalonzo's allies has termed Mudavadi's move of having one leg in the alliance while making new sinister deals as a clear sign of dishonesty.Makueni Senator Mutula Kilonzo Junior has affirmed this.

Setting the record straight,it is not if but when the One Kenya Alliance would disintegrate.Mudavadi's heart has actually stuck with William Ruto whereas Kalonzo seems to be looking for an avenue of exiting the OKA outfit to Raila's Azimio La Umoja Movement.The duo are in last minute push to coin exit strategies to political camps of their choice.

The duo being the engine of the OKA outfit,hold great significance of the outfit and are the breath and heartbeat of the alliance itself.With Mudavadi is expected to make a mega announcement this Sunday.Wiper leaders have opined that they will not be surprised by his move as there are push to have him ditch OKA and go it alone all the way to the ballot. 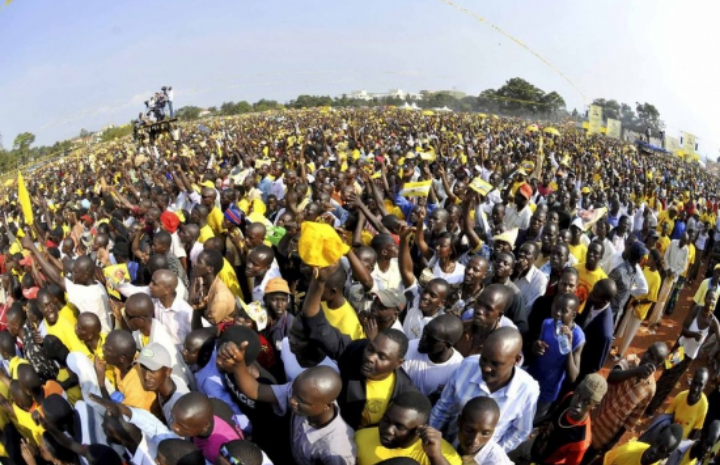 In a nutshell,OKA is headed for a big fallout.Mudavadi is likely to announce on Sunday that he would go all the way to the ballot after which he would shelve his ambitions on the way and back Deputy President William Ruto.Kalonzo would eventually cross over to the Azimio La Umoja Movement with Gideon Moi and Cyrus Jirongo following suit.Moses Wetangula is operating in the shadow of Mudavadi and would equally opt out and back Ruto as well.And that may mark the end of the One Kenya Alliance.

Kenyans React To Nelson Havi's Tweet After Posting This Photo