Angry Kenyans Attack Martha Karua After What She Has Announced 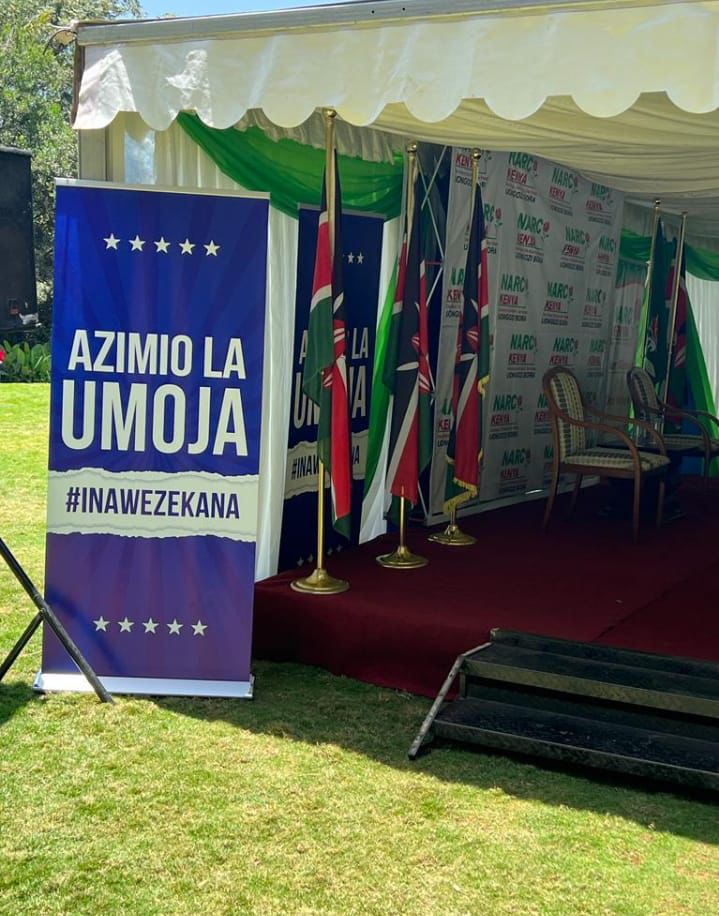 Even though it is yet to be confirmed, all signs indicate that NARC Kenya party leader Martha Karua is on her way to having some sort of political agreement with the Azimio la umoja coalition. The two camps have scheduled a press conference imminently with this writer expecting Karua to join Azimio la umoja.

And ahead of the press conference that had not started at the time of publication of this article, Martha Karua took to social media with a message to kenyans. 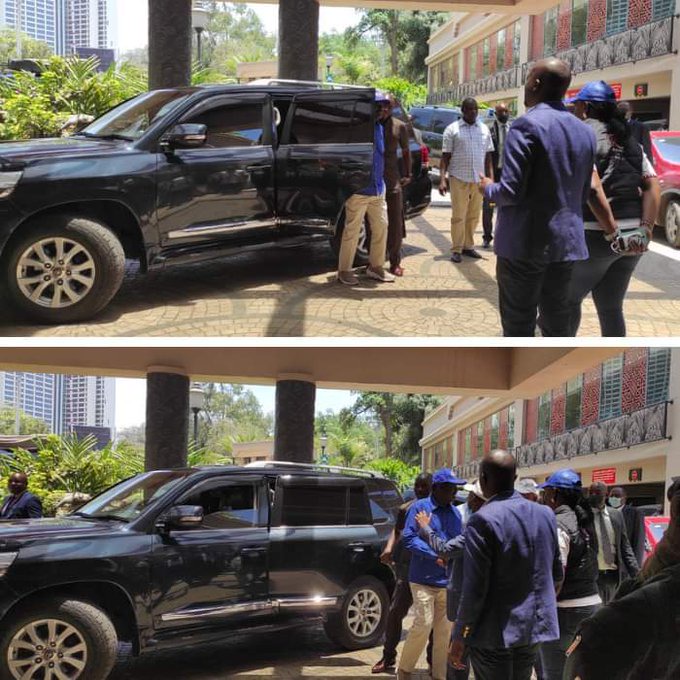 In the announcement, she stated that she had attended a meeting at Safari Park Hotel where she gave a keynote speech during the launch of Women in political leadership.

"Gave a keynote speech and the strategy launch of the Women In Political Leadership at Safari Park Hotel," she announced. 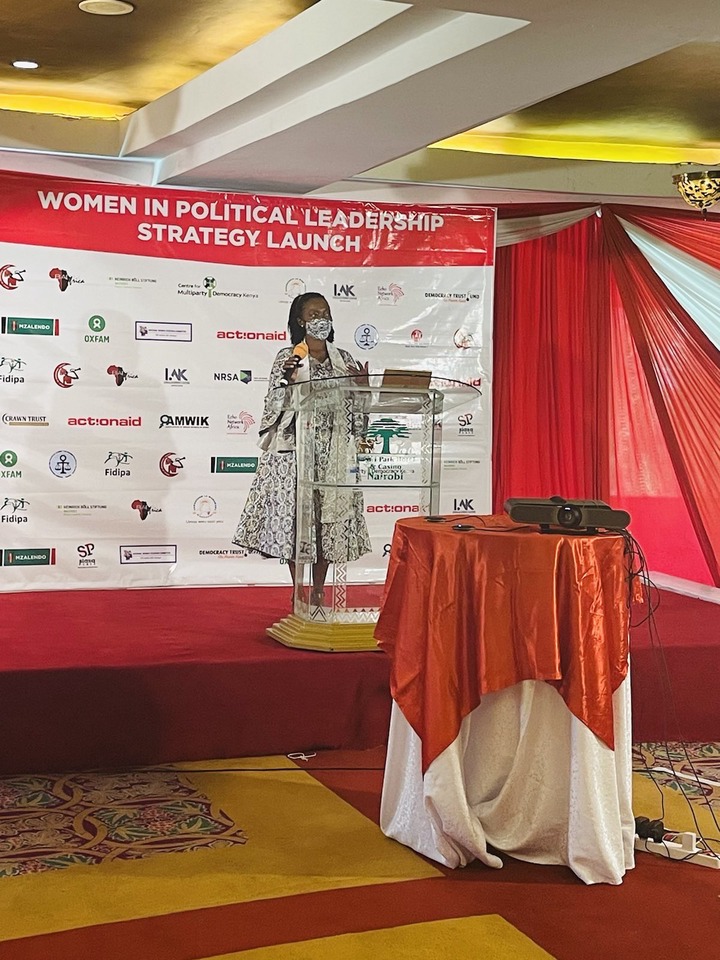 However, kenyans were having none of this as they believed that she had joined azimio la umoja despite her previous criticism of the Raila camp for their spirited efforts to ammend the constitution. Here is how angry Kenyans are saying about her.

Cay: It's shameful that someone would mistake you for being Revolutionary. How will you sit on the same table with the same people who wanted to mutilate our constitution through the BBI.

What do you even stand for?

Eric: Help me reconcile this, you've been apparently vehemently against BBI but you've joined the candidate who seeks to implement BBI in his first 100days in office! Ama umejengwa kaposition ndani ya BBI plus handshake tax? Woman of integrity my foot! 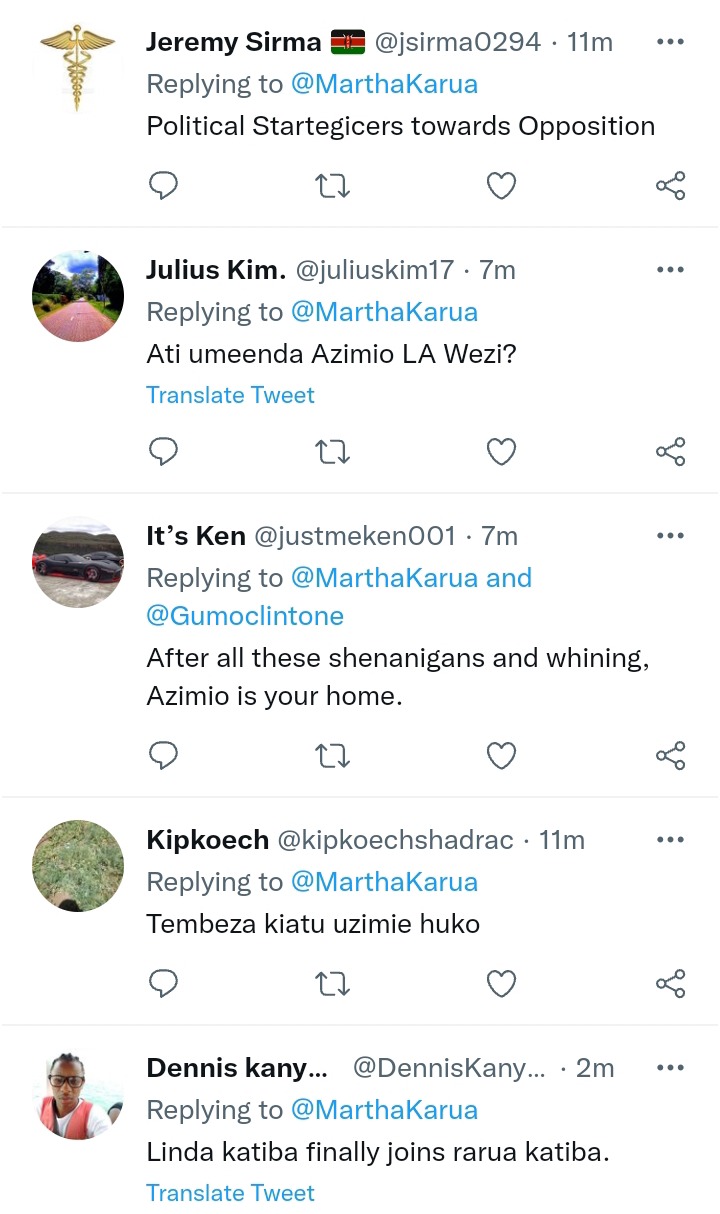 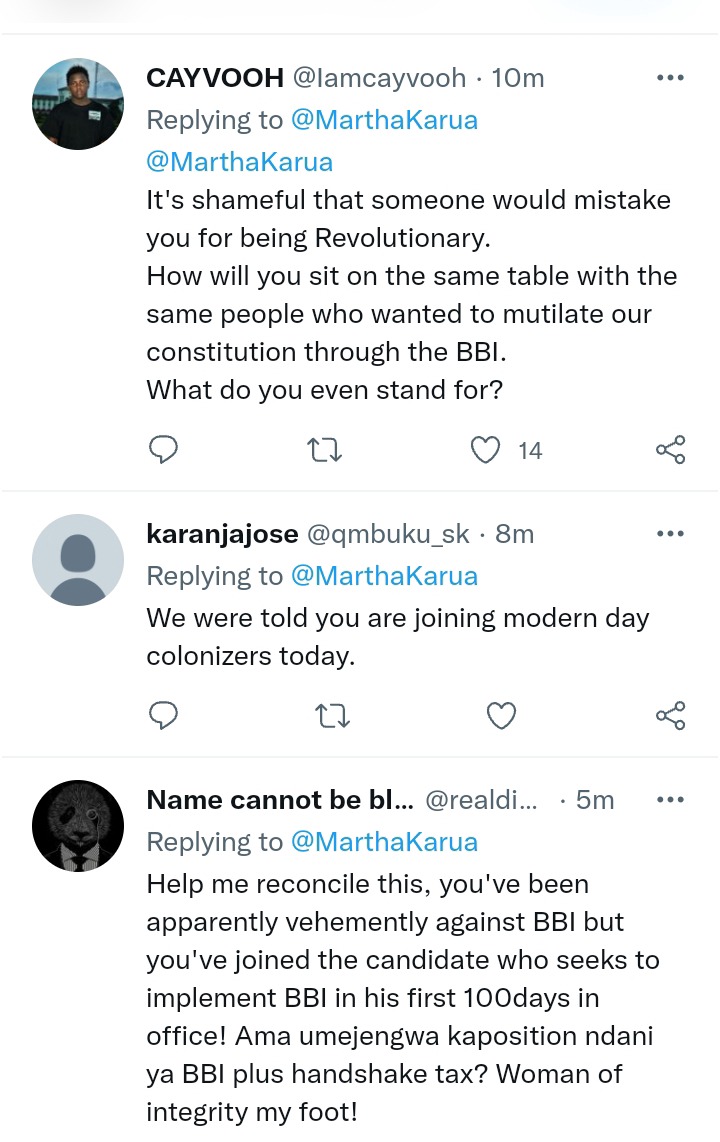 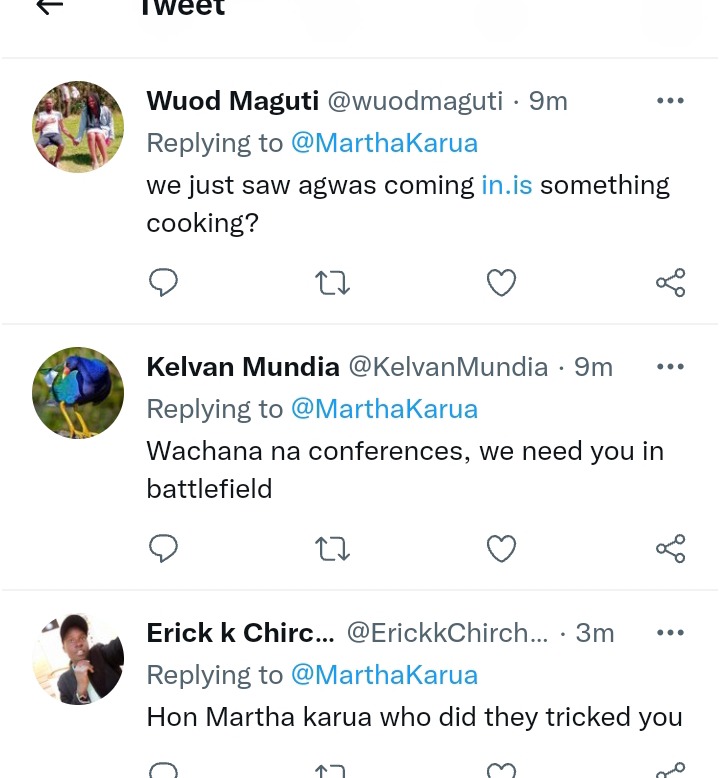