By NancyLwambi (self media writer) | 4 months ago 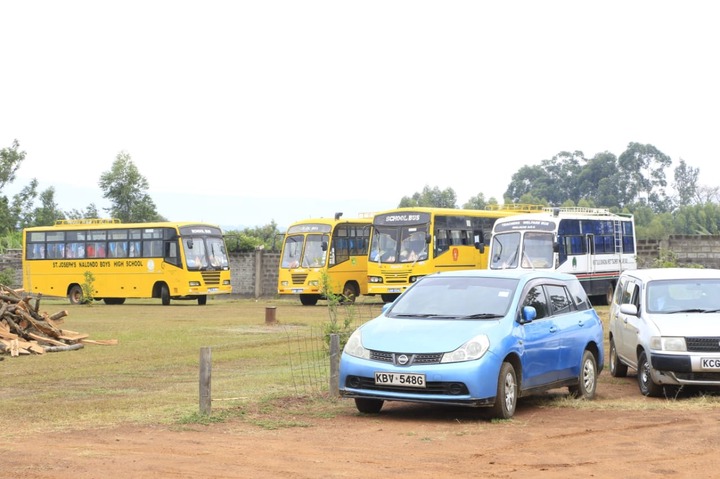 Just a day after several governors met in Naivasha and promised to support Raila Odinga's Azimo la Umoja, one of the governors has today hosted a group of voters at his home

On Monday, at least 25 governors held a meeting with ODM leader Raila Odinga and agreed to support his presidential bid.

Bungoma Governor Wycliffe Wangamati was among the governors who promised to support the ODM leader.

Reports from Bungoma County are saying the county boss is currently hosting stakeholders from across the county. 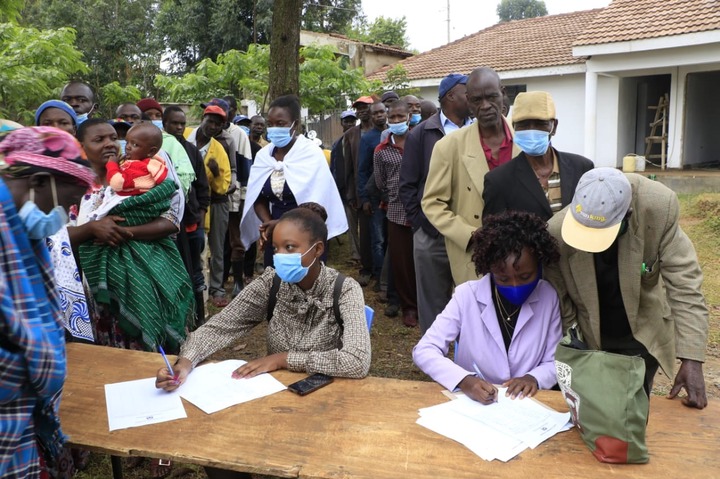 At least 2000 stakeholders had camped in his home

"Governor Wangamati and First lady Caroline are today hosting 2,000 stakeholders from across the County at their Ndengelwa home." Wamasimbi TV reporter said.

The move by Wangamati to meet stakeholders a day after he declared his support for Raila is a big win for the Azimio la Umoja ahead of the August election. 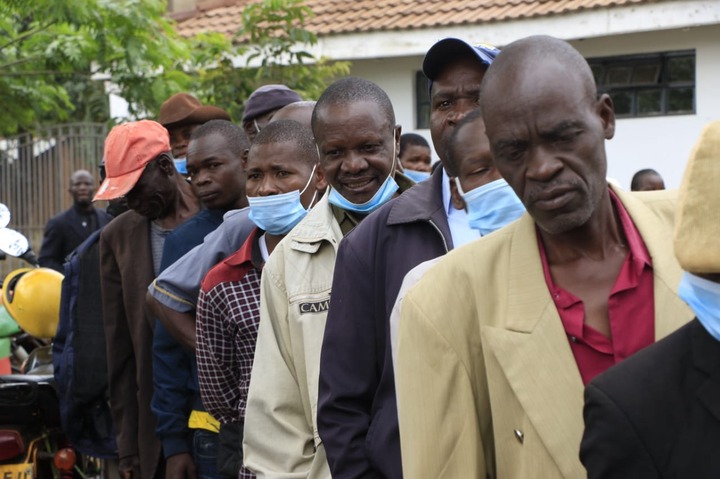 It seems he is willing to reach out to more residents in Bungoma and have them support Azimio la Umoja.

Bungoma County is one of the counties that has more than 3 elected MPs supporting UDA and Deputy President William Ruto.

It will need efforts like one being made by Governor Wangamati to win votes for Azimio. 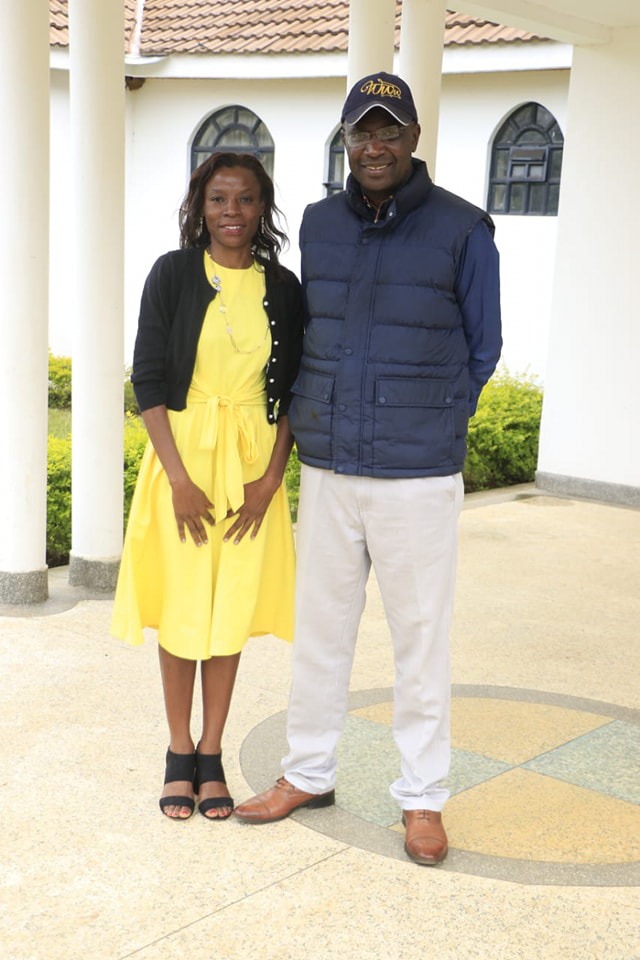 He opined that ground mobilization is crucial and governors are in a position to do it for Raila. 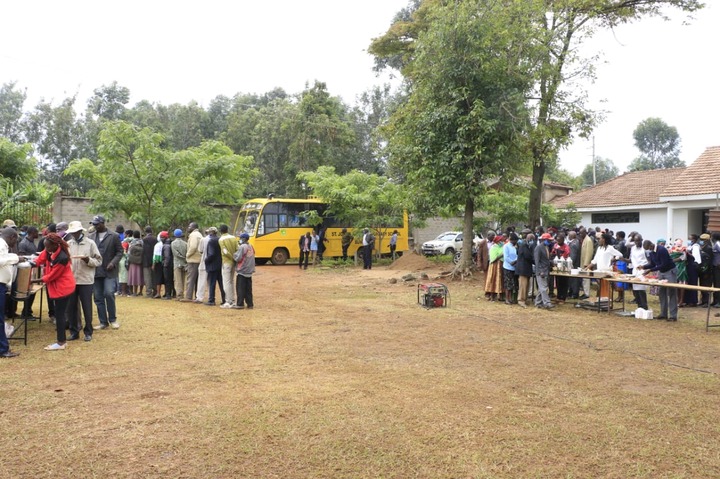 "SUPPORT of about Two-Thirds of the country’s Governors to Asimio La Umoja candidate, @RailaOdinga, is very SIGNIFICANT and critical in-ground mobilization! Kenyans have always gravitated around broad INCLUSIVE coalitions - the feeling of “we too belong” is extremely powerful," he noted. 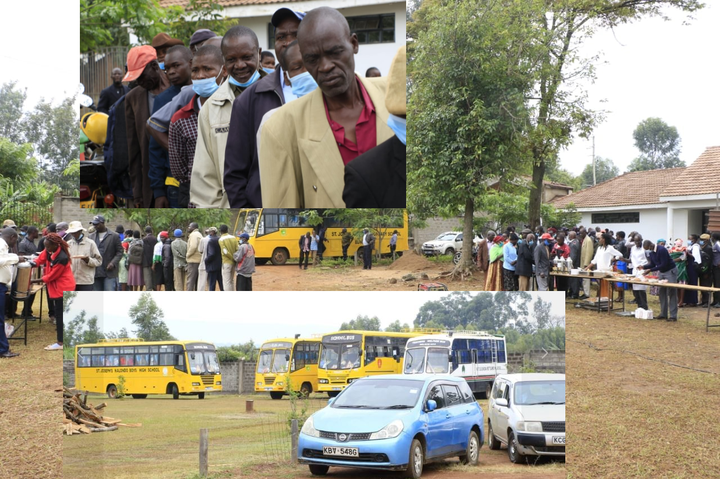 Buzeki Vows to Keep Promises he Made to Uasin Gishu Residents