By Political_Analyst (self media writer) | 8 months ago

The Building Bridges Initiative political temperature has indeed escalated in recent days. And while President Uhuru Kenyatta and Hon Raila Odinga's camps are currently celebrating the victory after Members of Parliament even those perceived as ardent supporters of William Ruto, passed the BBI Bill unanimously without the fear of being victimized.

This, according to Some Tangatanga allies, has created an environment where Ruto's camp has read betrayal from 10 MPs who allegedly decided to change their tune on BBI and voted for its favor. 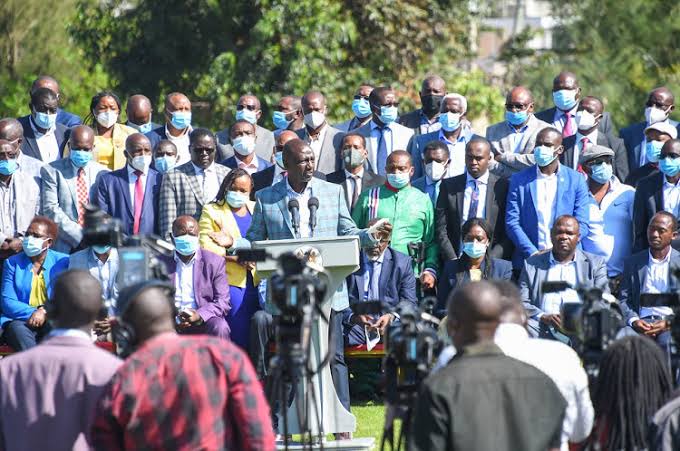 But coming back to what makes our headline, speculations, and anxiety have now raided kenyans. This is after Deputy President William Ruto has now called for an emergency meeting which is scheduled to take place on Monday morning at his Karen Residential Home. 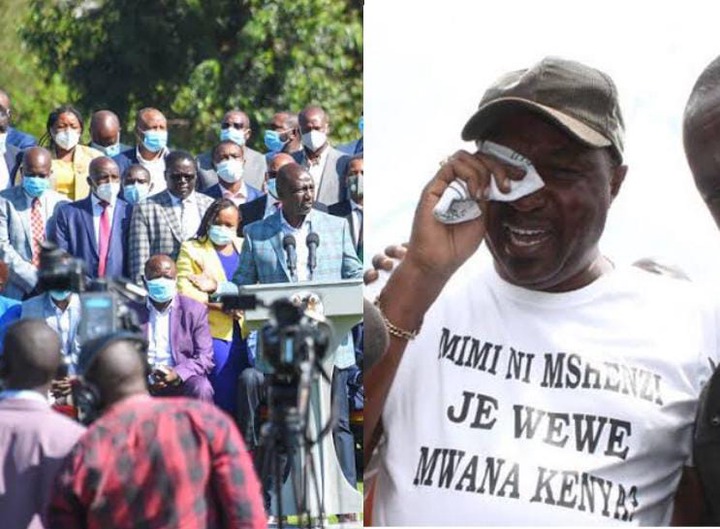 According to the Sunday Nation, while the agenda of the meeting remains unclear and unknown to the media, close sources have claimed that a lot of issues that range from BBI politics to the upcoming 2022 general elections will be discussed.

Also, according to a political leader who spoke to the Nation but urged to remain unknown, DP William Ruto is expected to reduce the ongoing tension in his camp where several MPs are now viewing their counterparts who voted for the BBI as traitors.

He has also admitted that Tension and mistrust are now glowing in the Tangatanga camp, with the latest incident being where MP Ngunjiri has vowed to withdraw his support for Susan Kihika after claiming that he is a corrupt leader. 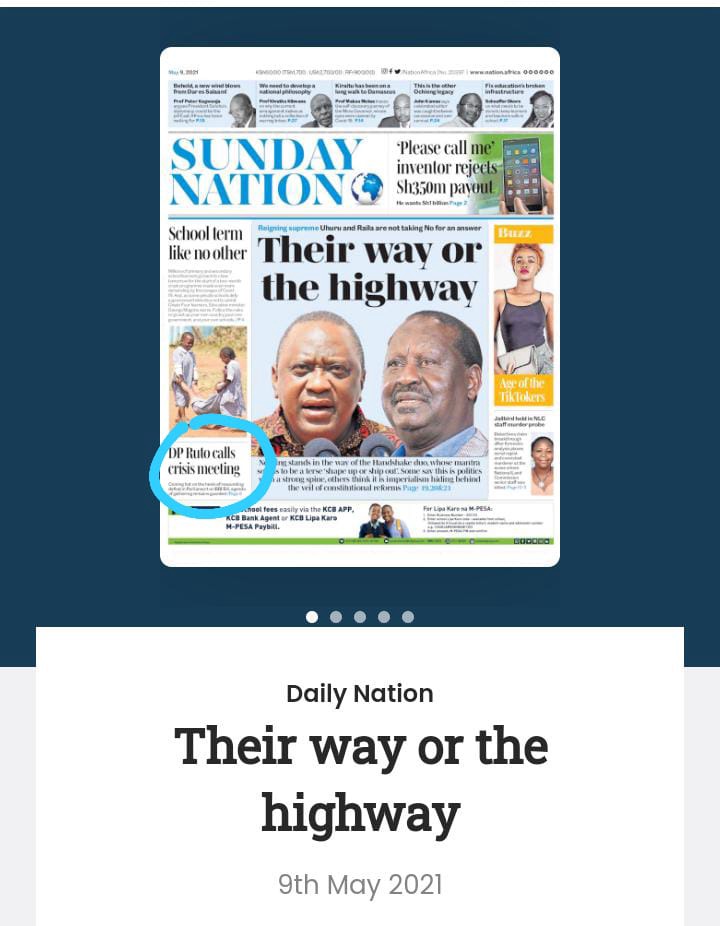