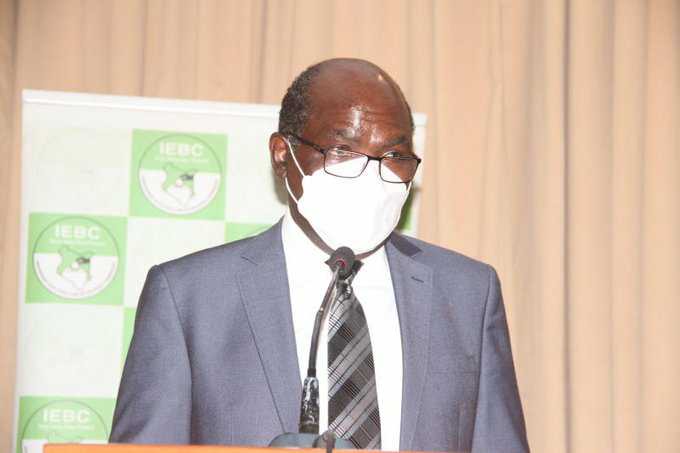 The Independent Electoral ad Boundaries Commission (IEBC) is accusing President Uhuru Kenyatta’s administration of meddling in the affairs of the electoral body, less than a year before the next general elections.

The commission has taken on the government, over the Ministry of Foreign Affairs’ move to have a state agent monitor and oversee IEBC’s financial engagement with foreign bodies and agencies. 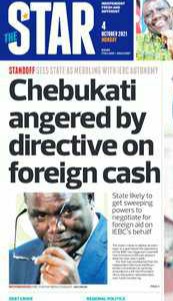 In a September seventeenth letter to the Ministry of Foreign Affairs, IEBC Chair Wafula Chebukati tells Foreign Affairs PS Amb. Macharia Kamau the move by the public authority has set off a money emergency in the discretionary body.

"The commission isn't responsible to an administration service or state division however Parliament, and it appreciates fluctuating levels of monetary independence and responsibility. 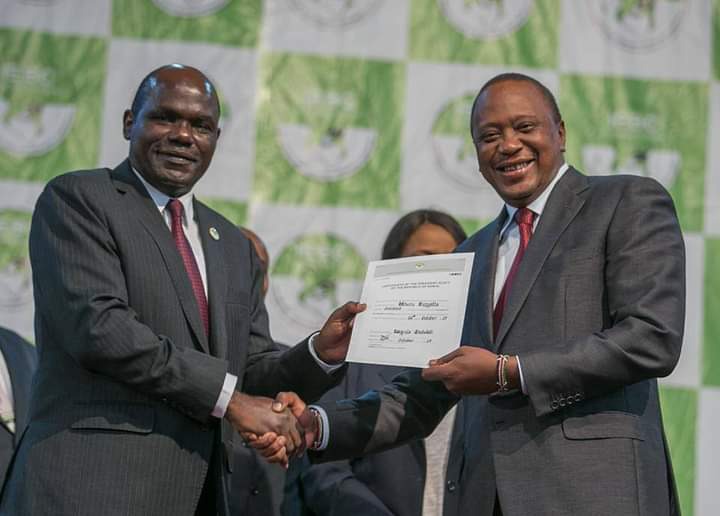 We repeat the commission's autonomy in the exhibition of its capacities, which will not be dependent upon the control of any authority as visualized in the Constitution," letter by Wafula Chebukati peruses to a limited extent while asking President Uhuru not to establish an administration specialist in the commission, for the sake of a contact official since IEBC submits to the President and the speakers of Parliament reports every year. 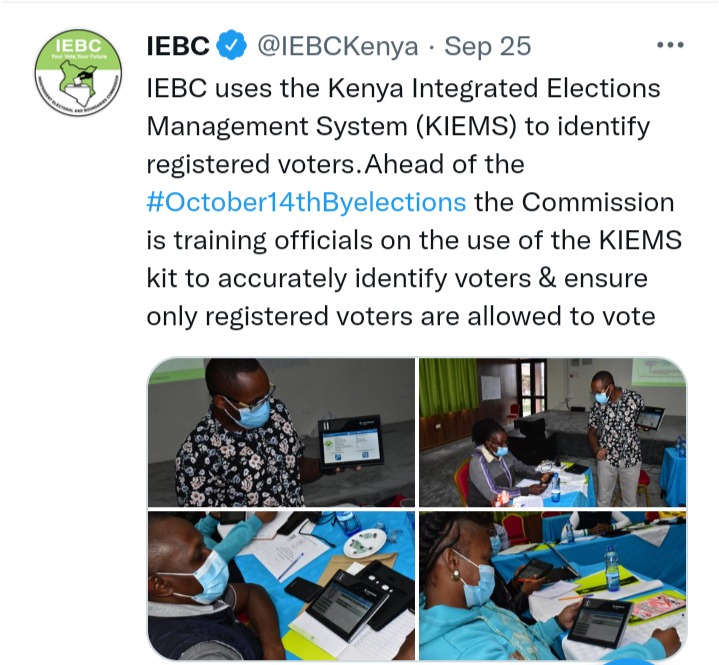 "This report subtleties the commission's capacities, execution on its exercises, undertakings, and fiscal summaries. Of significance is that the commission reports its commitment with improvement accomplices and contributors," Chebukati says.