Channel your Energy To Your Counties, Ngirici Attacks Women Leaders Pictured With Waiguru 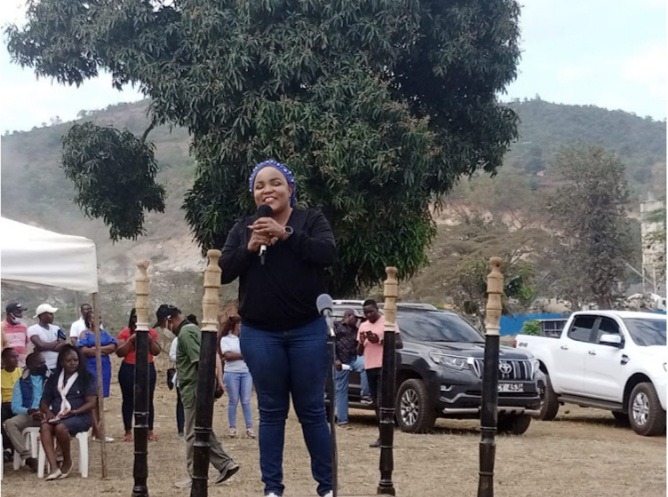 A photo in which Kirinyaga governor Anne Waiguru is taken with three female leaders affiliated with the UDA party has sparked anger from Kirinyaga County Representative Wangui Ngirichi.

Apparently, the photo that appeared to lead to a political statement was also shared by the women leaders on their respective social media platforms.

Late last month, Waiguru hinted that she would abandon the Jubilee Party for the UDA after saying she would follow the political path that county residents recommend.

In a scathing attack, an upset Ngirici, who is a staunch supporter of the UDA, berated her three colleagues saying they should stop interfering in Kirinyaga's politics and instead worry about their re-election in their counties. respective.

“Kirinyaga voters are wise enough to decide who to choose. Those who think they can dictate the terms on our behalf should think twice. Let me advise them to stick to their original local politics and avoid interfering in our affairs. " 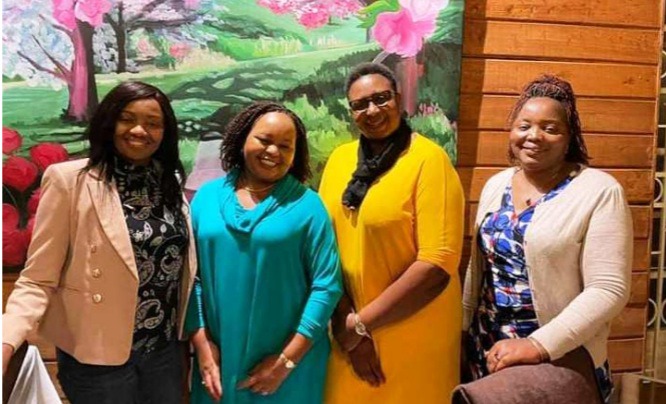 “If you have been elected to Nyeri, Nakuru and the coast, channel your energy there. I know the people of Kirinyaga like me for my unwavering support and they are determined to make me their next governor, ”Ngirici said.

Ngirici says she is not discouraged in her quest to topple Waiguru and is not afraid to argue with her in the next gubernatorial race in 2022.

The MP said she can comfortably count on the support of the public as she has created a harmonious working relationship with them.

Additionally, she noted that she will not be curled up or intimidated by any sort of political betrayal, but will continue on her journey with her head held high.

Speaking in Ndia and Kirinyaga Central on Friday, she said she was optimistic and would win with a landslide due to her consistency in offering strong leadership and voter support.

“Those who are undecided and who have resorted to ditching parties should read the signs of the times. Kirinyaga decided a long time ago who is going to serve them and who they are going to demote, ”she said.

“If you've started listening to the ground recently, then you're late because the ground is slippery. My ears have always been on the ground and the voters have already made a decision. I'm not afraid to compete with you because you'll face me anyway.

He also urged them to keep the peace at all times.

"Now that there are people interfering in the interests of our county, it is up to the residents of the county to do an honorable thing by jealously guarding your internal affairs."

He also warned that the government would not allow disruptions that are politically designed to ruin the Mashujaa Day celebration to be held in the county.

He said the government, on a tip of intelligence, learned of the existence of planned chaos during the upcoming Mashujaa celebrations which were to be carried out by henchmen escorted from outside the county.

Who is Norah Bosibori, the Trending Lady who Wants to Replace Simba Arati as Dagoretti North MP

How Kenyans Reacted After Jimmy Wanjigi Was Arrested