Tuesday morning show on Citizen TV showcased a number of outspoken panelists, very forthcoming in details and much focused on 'bringing to light what has stayed much longer in the dark'. 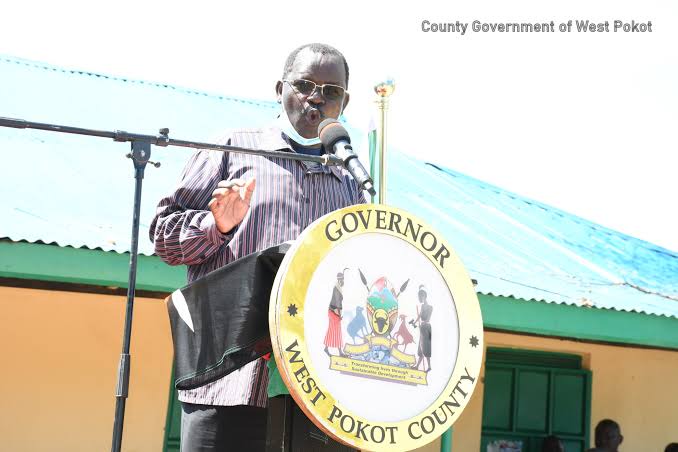 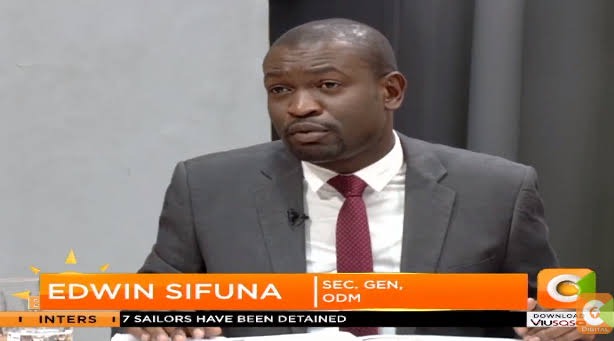 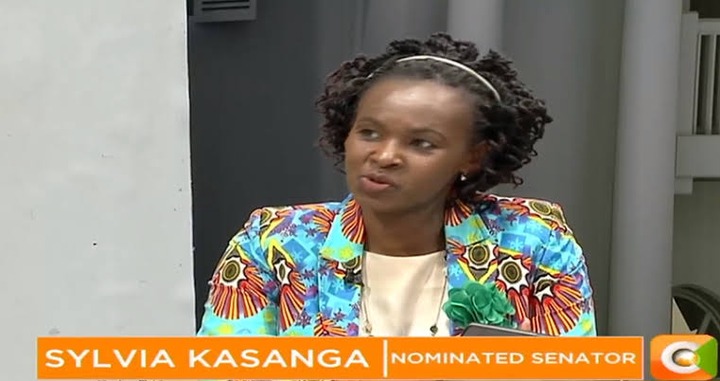 Much was brought to attention. The panelists appeared to enlighten one another on several aspects/topics that have traded or that have been made 'hot debated ones' in the government corridors.

The major concern points were, the relationship existing between the president and his deputy, the campaign trail manifesting all over the country, head of state yesterday tour to Kirinyaga while speaking mother tongue language which meant different things. To simply put it, much was debated. 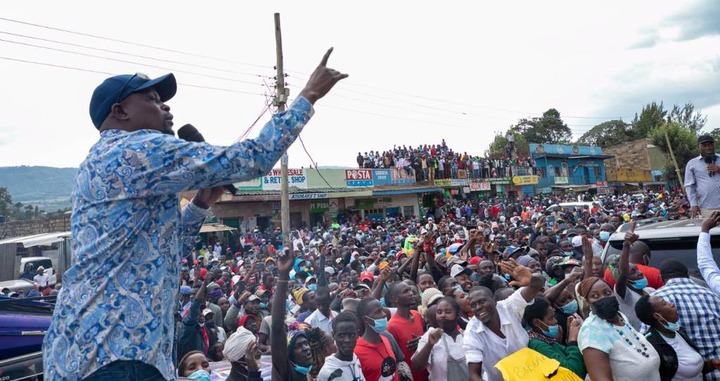 Beginning with Kirinyaga county tour, all of them agreed that it is okay for the president to let it out what he has in store for his people. Infact professor said there is no harm for the president to speak in his 'language' to bring out a particular detail in much comfortable manner, saying that all politicians do speak in their 'own mother tongue' while visiting their backgrounds, hence no big deal. 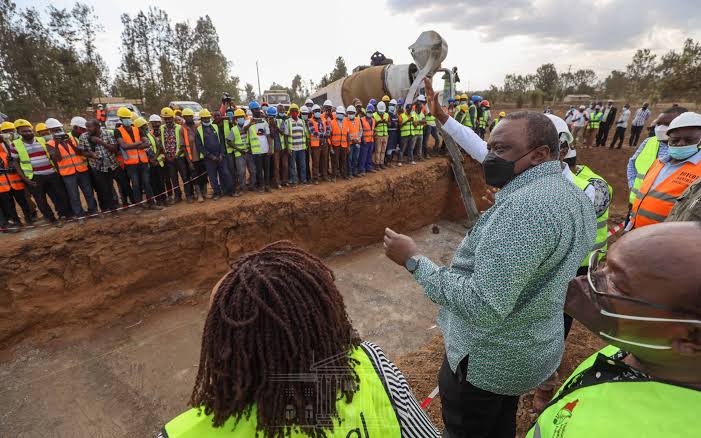 Politics of campaign took a 'big chunk of time' where Ruto and Raila were the major topics. 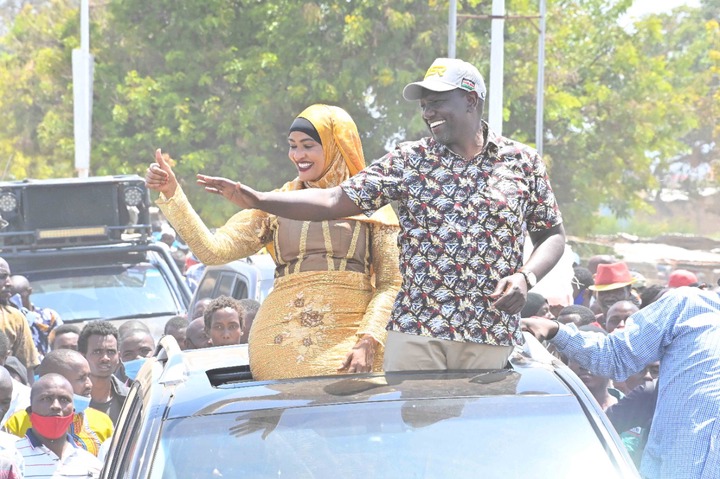 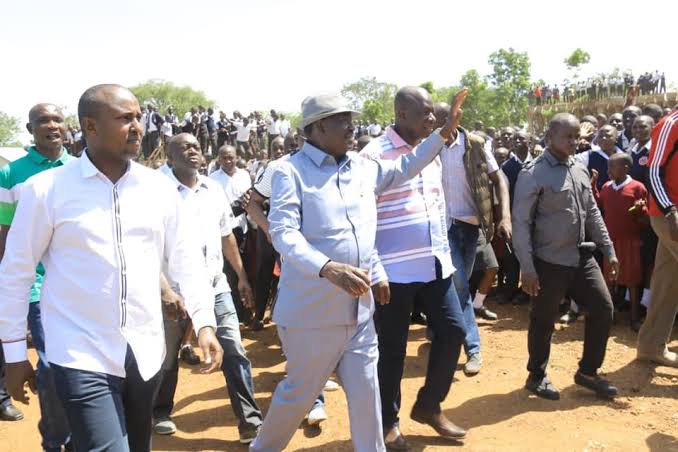 Lonyangapuo said the following, "There is no serious presidential candidate in the country so far, the entire lot of them do not have party manifestos where they can trace, refer and countercheck for various purposes while selling their agenda, ask the ODM secretary there if his party leader has a concrete document for guidance purposes." 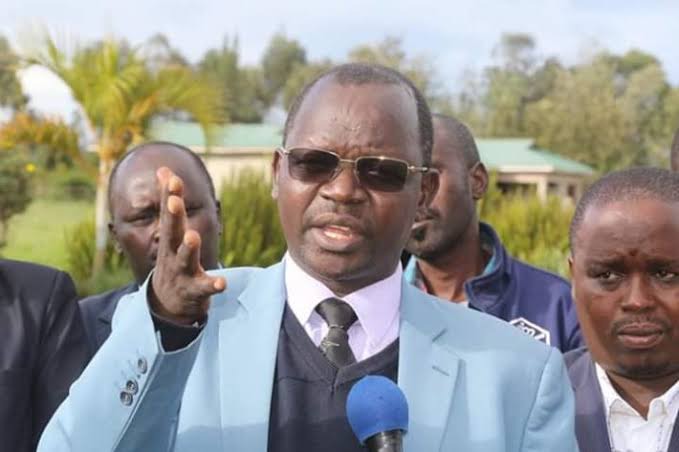 Edwin laughed off as he prepared to answer back. He said the following. 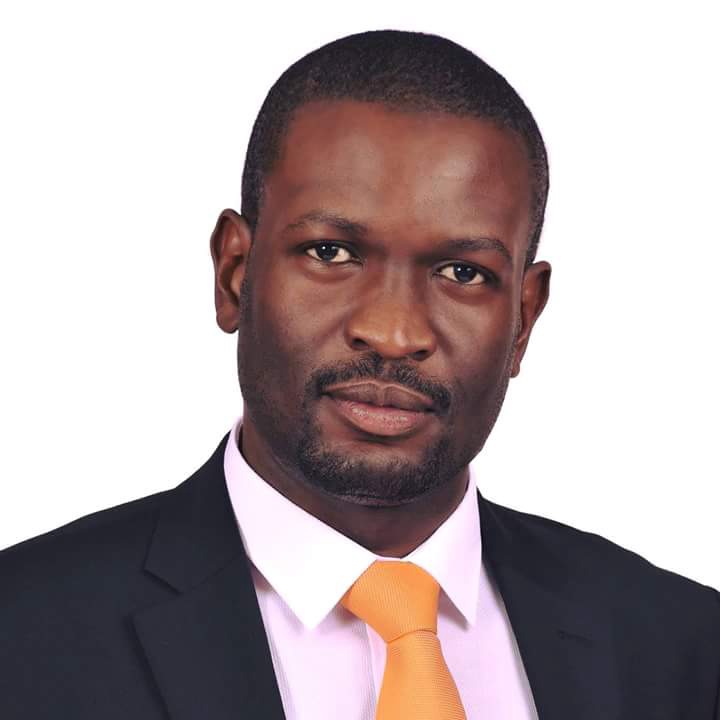 "I much respect you professor, but I have to teach you a little bit about manifestos. First, it is not a must for someone to have a physical copy of party agendas. Second, the visions and ideas are well thought and are much brought to people while speaking to them, so they know what you are intending to bring on the table, not necessarily to typically produce the hard copy to them. So know that Governor." 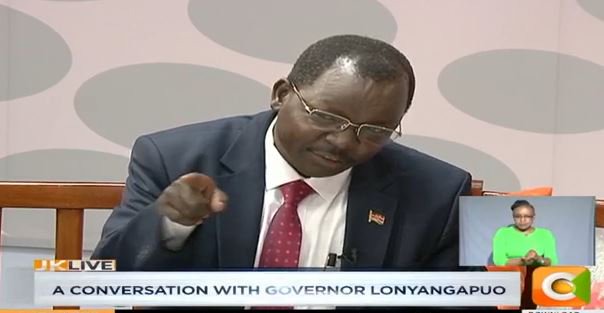