The Most Influential Politicians In Nyanza After Raila Odinga (Opinion)

By MigorFinest (self media writer) | 7 months ago 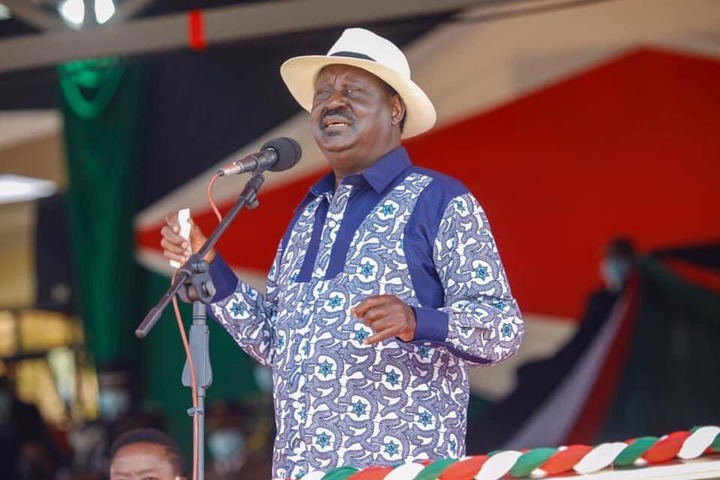 In 2017 general election, while seeking his second term, governor Obado faced a lot of criticism with majority of Raila Odinga's ODM party lining up against him and supported the current Migiri County senator Ochilo ayacko on independent ticket. But he won by a larger margin

In 2020, ODM party tried to impeach him but party’s efforts bored no fruits. And now he has formed a party, People's Democratic Party.

Kisumu county has been transformed into a modern city under his leadership since he took over in 2017 from his predecessor Jackson Ranguma. His development record has earned him total support.

Homabay Women Rep Gladys Wanga commands Homabay county as is seen to be the successor of Governor Cyprian Awiti.

Wanga’s support to Raila Odinga has seen her rise beyond limits to be a national leader who is now viewed as the voice of women in leadership. Come 2022, she will be battling it out with top male political giants in homabay.

What's your take concerning the matter? Please leave your thoughts in the comments section and follow for more news updates.

Content created and supplied by: MigorFinest (via Opera News )