By Ochiengqueen (self media writer) | 3 months ago 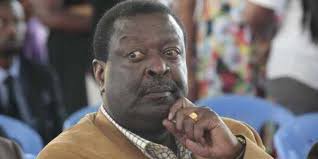 We all know that Amani National Congress Party leader is to make announcements tomorrow on 23rd, an announcement that he said will shake the Kenyan politics.

An official statement from the party official page confirms that Ayub Savulla has been officially welcomed to the party.

Ayub Savulla during Raila's Bukungu 2 declaration had hit the headlines when he said that he had ditched OKA for ODM but late explained that he was still in ANC but would support ODM Leader Raila Odinga. This official confirmation now means Savula is a non ANC member.