Analyst: Our Constitution Still Needs Amendment, It's Not All Inclusive 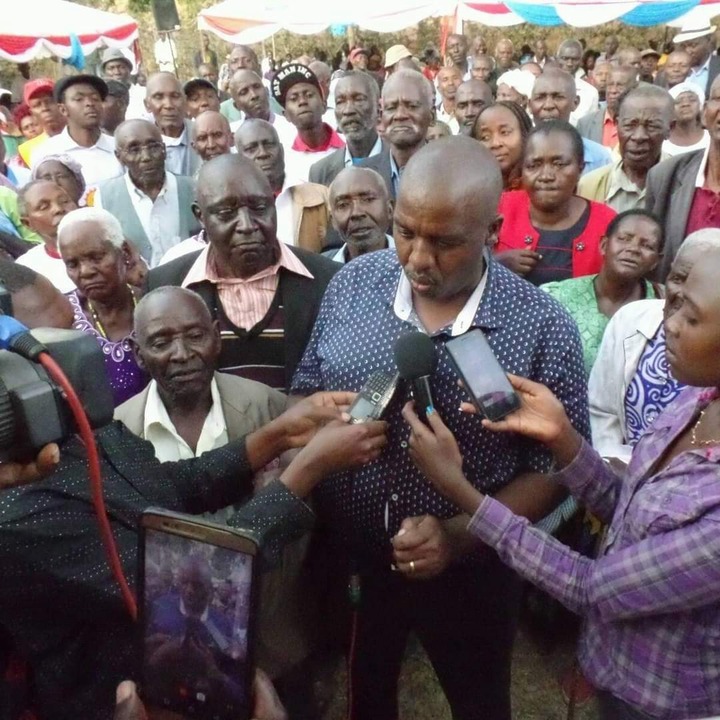 Just a few days after the court of appeal threw out the Building Bridges Initiative case, several leaders have reacted differently to the issue.

Lawrence Maingi Mwanza, a political analyst says that the BBI was the best shot for Kenyans to transform the country for the best.

In a candid phone interview, he noted that although some of the clauses can be passed in parliament the important ones need a referendum.

"Parliament may have a way forward but it may have limitations because there are things that cannot be passed at a parliamentary level without consulting the public in a referendum meaning whatever good we would have achieved through BBI might not be achieved through this stage, maybe another time with another president," he told Opera news.

Maingi who is also a Masinga parliamentary hopeful said that even those that the parliament passes may be done away with at any time.

"We may be having people going to court fo say no and all we can do now is to accept and move on with the same clauses and hope for a president who is lenient enough to look at the shortcomings of the constitution because the Constitution is not all-inclusive," he noted.

According to him, the seven judges who decided on the BBI case were unfair in their ruling.

He said that it was near impossible for mwananchi or Wanjiku to introduce a bill seeking to change the constitution and succeed to the end.

He noted that in the future there is a need for a change in how elections are held in the country in a bid to do away with the 'winner takes it all' aspect.

"We can not do elections we have two people, the president and the deputy from two communities who share the government then the rest of the country is left hanging, and this cannot be solved in the parliament," he noted.

"Avoid Mentioning BBI, It's Making Your Popularity Go Down" Kenyans To Raila Ahead Of Mt Kenya Visit

Another Poll On Murang'a Senatorial Race, Here Are The Results