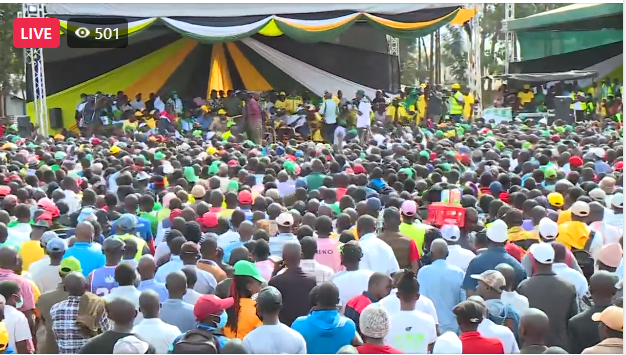 Speaking on Friday during the Kenya Kwanza Alliance rally in Posta Grounds, Bungoma County, Rigathi took time to deconstruct Raila and President Uhuru Kenyatta over their recent dalliance and the decision to front Raila for the presidency.

According to Rigathi, Raila had been rejected in Western Kenya, Eastern, Rift Valley, and other parts of Kenya, saying they will not allow a few people to deceive people from Mt Kenya and force a presidential candidate on them. 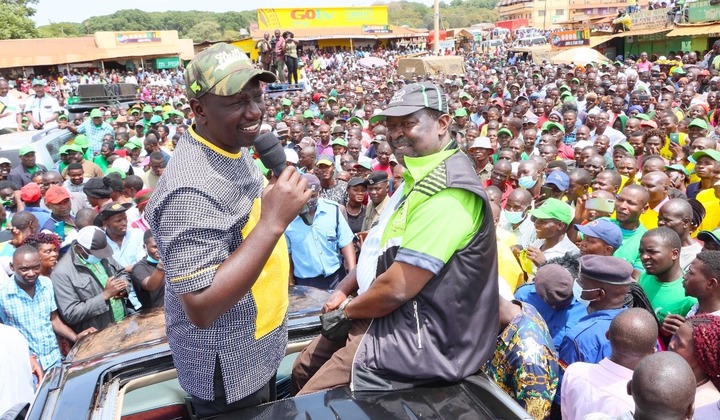 He went ahead to mock Raila over his recent decision to attend church services like DP Ruto, saying he understands nothing about the church and that he allegedly sat on a bishop's seat recently during one of the services. He claimed Raila has been so disobedient and does not even remove his cap while attending services 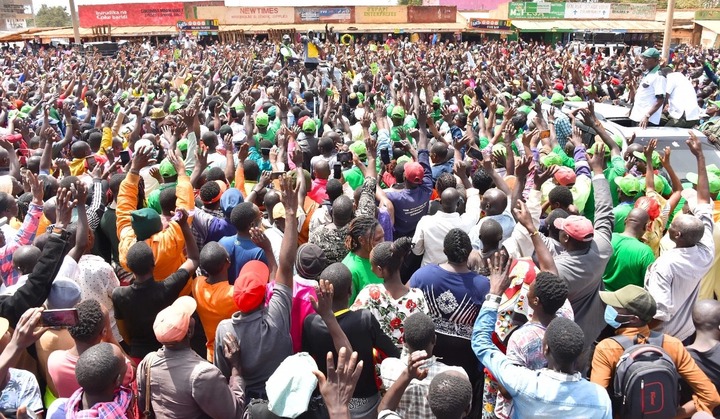 At the same time, Rigathi went ahead to dare President Uhuru Kenyatta to let the cat out of the bag over his bitter relationship with Ruto as recently promised.

He said he is also prepared to let Kenyans know what happened, saying he had been president Uhuru's Personal Assistant, PA and will tell Kenyans what he knows concerning the president.

"As Uhuru Kenyatta prepares to spill the beans concerning Ruto, he should be reminded I was his PA. So lets start the game" he warned

On his part, Musalia chided at his former OKA principals who ran away from Bomas of Kenya recently, saying they were afraid of being seen with Ruto and the summons they will later get from President Uhuru Kenyatta.

"They were running away because they were scared of Uhuru Kenyatta. It is not because of bad optics. They feared Uhuru was going to ask them what they were doing at Bomas with Ruto because he is the one who drives them" claimed Musalia. 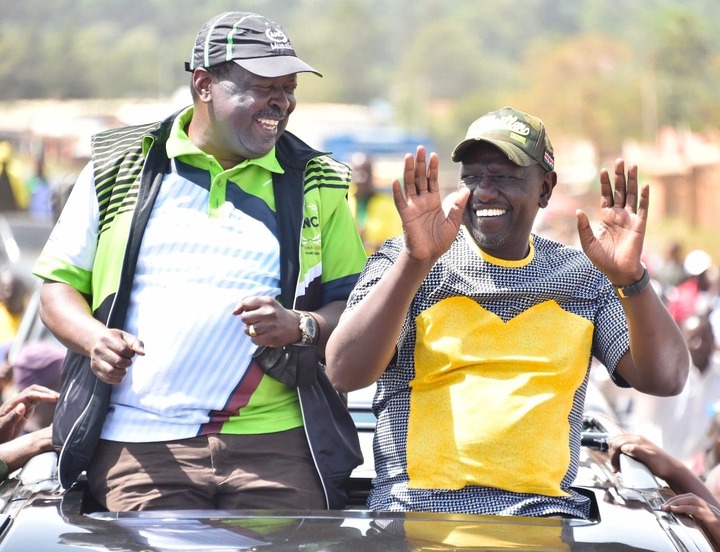